Deep discounting could be regulated for ecommerce giants 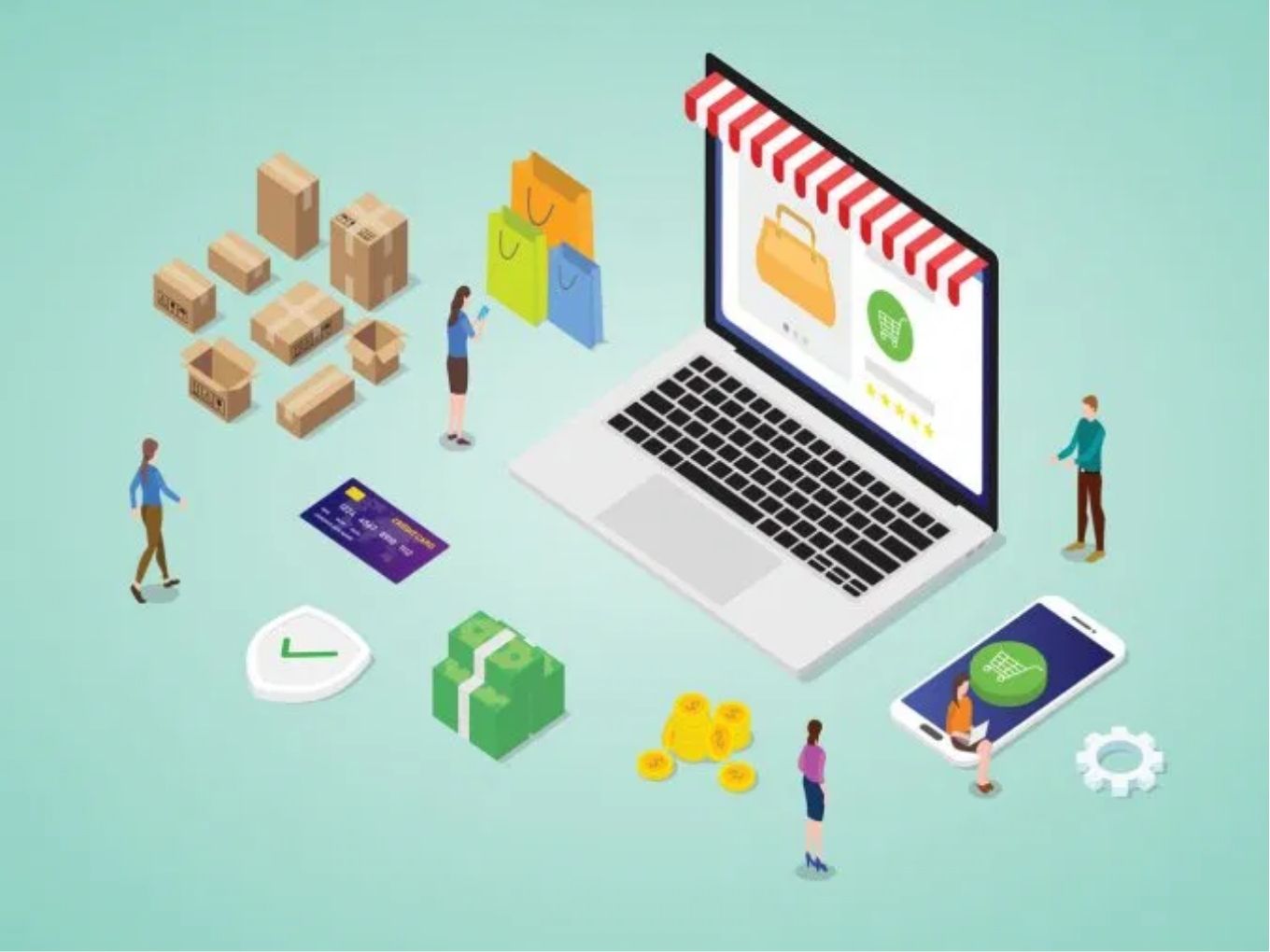 Following the long-standing tussle between ecommerce companies Flipkart and Amazon and the trader lobbies, India’s competition watchdog, the Competition Commission of India (CCI), has now chipped in to resolve issues related to deep discounting, predatory pricing, and violation of FDI norms, among others.

Reportedly, the CCI is now planning to release an advisory for ecommerce platforms including online retailers and food aggregators.

Earlier members of the Confederation of All India Traders (CAIT) had met with the CCI to put across their points. During the meet, the CAIT laid down its concern about the alleged involvement of ecommerce companies in unethical practices that violate the government’s foreign direct investment (FDI) policy.

However, CCI chairman Ashok Kumar Gupta clarified that selling products at affordable prices do help businesses tap the market, but transparency is needed here too. He added that advisory will bring this in for sellers and consumers, but it might not cover the issue of deep discounting raised by small retailers and restaurants.

Moreover, interim findings of a study being conducted by the CCI found that retailers and restaurant partners are also concerned about the algorithms used by platforms to rate sellers and partners. Ecommerce sellers and traders suspect that ratings and reviews favoured products under ecommerce private labels.

For such antitrust cases, Gupta said that he expected the CCI to enable faster resolution. “These mechanisms will enable swifter resolution outside an otherwise lengthy enforcement process and allow for market corrections to happen faster,” he said.

CCI is also going to create a commitment mechanism, which would allow parties to rectify their behaviour before an investigation by the CCI, before introducing the settlement mechanism.

This is not the first time when CCI had jumped in to resolve issues between the traders’ bodies and ecommerce companies. Earlier, just ahead of the festive sales organised by ecommerce players, CCI had taken it upon itself to keep a close watch on the deep discounting habits of these platforms.

At that time, Gupta had assured that CCI will take up a balanced approach, keeping the interest of both online platforms and small businesses.

Besides resolving ecommerce issues, CCI is also examining the hoteliers’ complaints against three big players in the hospitality sector — MakeMyTrip, Goibibo and OYO — for affecting their businesses, due to predatory practices, high commissions and non-uniform commissions.

In that case, CCI has recently directed a government official to carry out a detailed investigation into the matter and submit a report to the commission within 150 days.