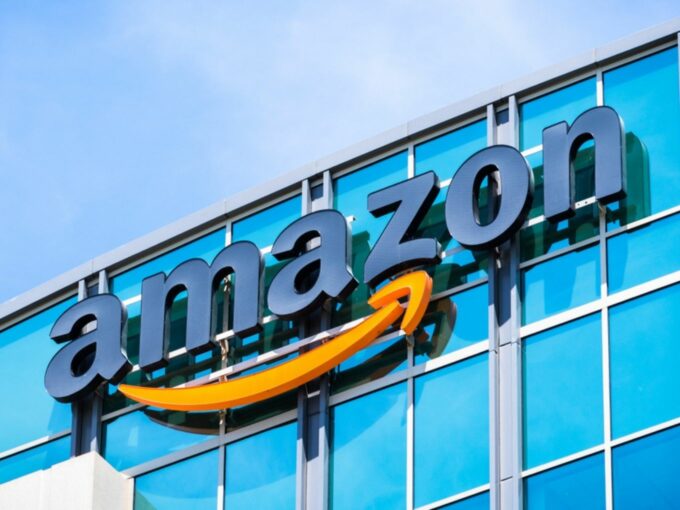 The Competition Commission of India (CCI), on September 11 (Friday), dismissed a case of abuse of dominance filed against Amazon Seller Service. The case was filed by a Dutch brand Beverly Hills Polo Club (BHPC).

BHPC had claimed that Amazon Sellers Service was creating unfair market conditions and barriers for market entry in India through its dominance on the online fashion retail space and its affiliates — Amazon Export Sales and Cloudtail India.

The Dutch brand also accused Amazon of selling counterfeit, unauthorised and unlicensed products of the BHPC brand at rates three times lesser than the price of the original products. The company has alleged that the practice has caused reputational harm to the company.

The brand also alleged that Amazon provided deep discounts on products sold through Amazon and Cloudtail while giving them higher search rankings and ensuring better customer reviews. This has also affected the competition within the suppliers’ market.

Several sellers have previously accused the ecommerce company of giving preferential treatment to some brands, including Cloudtail. Last month, All India Online Vendors Association (AIOVA) also filed a complaint against Amazon India alleging anti-competitive practices by preferential treatment of seller entities like Cloudtail, Amazon Retail and Amazon Wholesale, where it either holds a stake or they are its group companies.

Hearing BHPC’s plea, CCI noted that there are multiple players operating in the relevant market for services provided by online platforms for selling fashion merchandise in India.

The competition watchdog also cited a Redseer report from June 2019, which noted that Amazon faces horizontal competition from Flipkart and vertical competition from Myntra, Ajio and Koovs. Within the online fashion segment, the share of large marketplaces like Amazon and Flipkart is estimated at 35%, the report noted.

“In the absence of dominance, the question of abuse of dominant position does not arise… It seems unlikely that the alleged conduct would have the alleged appreciable adverse effect on competition, to conclude a prima facie case of contravention,” CCI said.

Earlier in June, CCI had rejected a complaint against Swiggy alleging dominance over the food delivery segment and unfair business practices like charging unreasonable and unfair prices from customers.