Through this acquisition, Amazon will be expanding its hyperlocal platform, Amazon Now

Prior to its approval, CCI had asked Amazon more than 40 questions related to the deal and its businesses 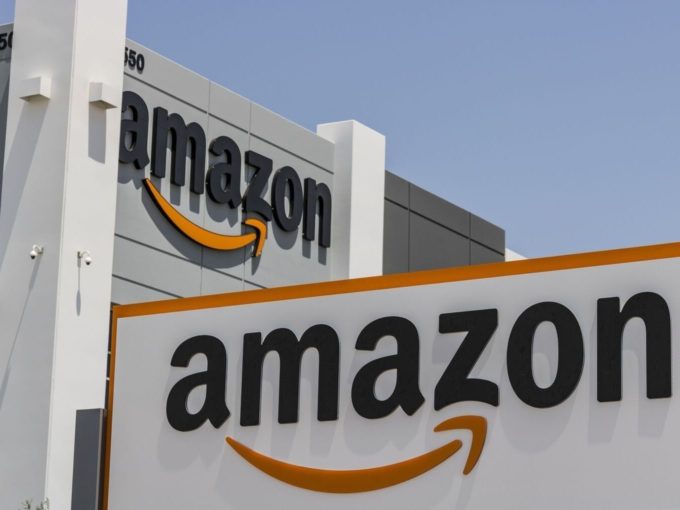 The Competition Commission of India (CCI) has given approval to Amazon to acquire a stake in Future Group. In a press statement on Thursday (November 28), the CCI said Amazon has permission to buy equity shares for approximately 49% stake in Future Coupon Limited (FCL), which includes Future Corporate Resources Private Limited (FCRPL) and Future Retail Limited (FRL).

According to a Business Today report, through this acquisition, Amazon will be expanding its hyperlocal platform, Amazon Now, into newer locations in India backed by Future Group’s store network.

Reports this week suggested that Future Group’s Big Bazaar network is helping Amazon fulfil two-hour deliveries in many cities. Big Bazaar is fulfilling orders 300 to 1000 orders per day for Amazon’s Prime Now from 18 stores in New Delhi, Mumbai and Bengaluru with the number likely to rise to 12 cities in the next phase of expansion.

Amazon and Future Group are said to be planning a joint business plan to help Future Group achieve $1 Bn (INR 7K Cr) in revenue by 2021. Future Group will be able to sell its FMCG and fashion private labels to Amazon’s millions of ecommerce customers in India. Future Consumer Ltd (FCL) brands — food, homecare, personal care and beauty —  make up for a large share of Amazon’s Prime Now deliveries already

Earlier this month, Amazon’s chances of acquiring a stake in FCL looked bleak, as CCI demanded more information about its acquisition. CCI had asked Amazon more than 40 questions related to the deal and its businesses.

Amazon was in talks with FCL to acquire a 9.5% stake in May 2018. However, because of the changing norms in foreign direct investment (FDI) Amazon had taken a backseat. In August 2019, Amazon decided to finalise the deal, where Amazon had proposed to own a 7.3% share in the publicly-listed FRL, and it would acquire 3.58% stake in Future Group.

The financial details of the deal have not been disclosed at that time, but it is estimated that the stake acquisition cost Amazon around $104 Mn.

In an official press statement in August 2019, Amazon had reportedly stated that the collaboration between the two would enhance Amazon’s existing portfolio of investments in the payments landscape in the country. Future Group owns more than 1500 retail outlets, including EasyDay, BigBazaar and Nilgiris present across 437 cities.