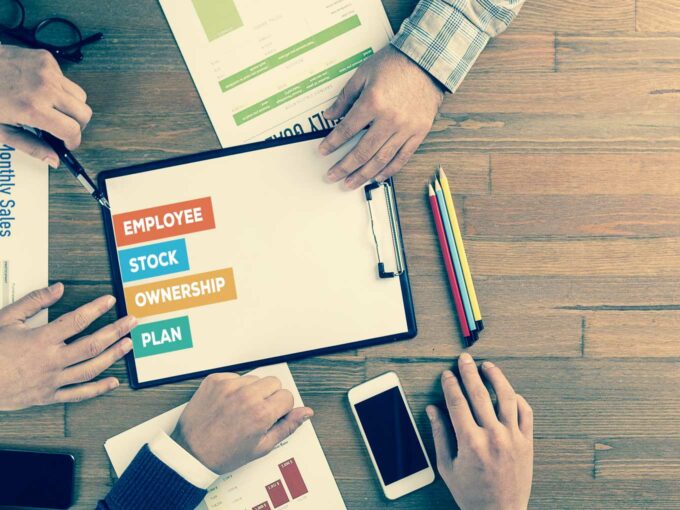 The Central Board of Direct Taxes (CBDT) has reportedly rejected the proposal from various stakeholders to extend tax concessions on employee stock options (ESOPs) to all startups registered with it.

Announcing Union Budget 2020, finance minister Nirmala Sitharaman had said that taxation on ESOPs for employees would be deferred from the time of exercise to up to five years or till they leave the company or when they sell their shares, whichever is earlier.

ESOP buybacks, a relatively recent phenomenon with startups, started in 2018 when Flipkart announced a 100% buyback option of vested ESOPs. Many startups followed suit and chose ESOPs to reduce attrition rates and increase employee investment in the company’s growth.

While on the day of budget, ESOP tax deferment was looked at as a win for startups, later many industry members started raising concerns. They said that the proposal cannot be enjoyed by the majority of startups as it is only applicable to startups incorporated after April 2016.

The department for promotion of industry and internal trade (DPIIT) had backed startups and requested an extension of concessions to all startups registered with it. Rejecting the demand, the CBDT said that it is mulling changes to the inter-ministerial board (IMB) framework that grants exemptions to startups under Section 80-IAC.

The move is expected to broaden the scope of beneficiaries. “The DPIIT pushed hard, but the CBDT pushed back even harder,” unidentified sources were quoted as saying by ET.

DPIIT has over 28K active firms in its portfolio. However, as per the current proposal, this rule can only be beneficial to a few hundred startups. “(The CBDT) said the IMB mechanism is not going away, but they’re open to making changes to the framework, which will likely be sent over sometime this week,” added the sources.

“ESOP is a classic example of well-intentioned but badly-designed government policies. While the FM has been gracious to look into the issue, it is an unworkable scheme,” former Infosys CFO and Aarin Capital partner Mohandas Pai had said earlier.

Indian Private Equity & Venture Capital Association (IVCA), Indian Angel Network, Nasscom, CII and few other groups have approached the government with their concerns. “The scope of this exemption should be expanded to enable any startup incorporated within the last 10 years to be eligible for this, similar to the angel tax exemption,” community platform LocalCircles was quoted as saying by ET, in a letter to CBDT.

The views of all companies are reportedly being reviewed and the final decision is expected in a week. “The Esop changes being restricted to such a small fraction of Indian startups does a huge disservice to Indian entrepreneurship and India runs the risk of becoming a land of subsidiaries if we don’t align our taxation to the global best,” Siddarth Pai, founding partner at 3one4 Capital told ET.