Catalyst Fund is an accelerator for early-stage startups 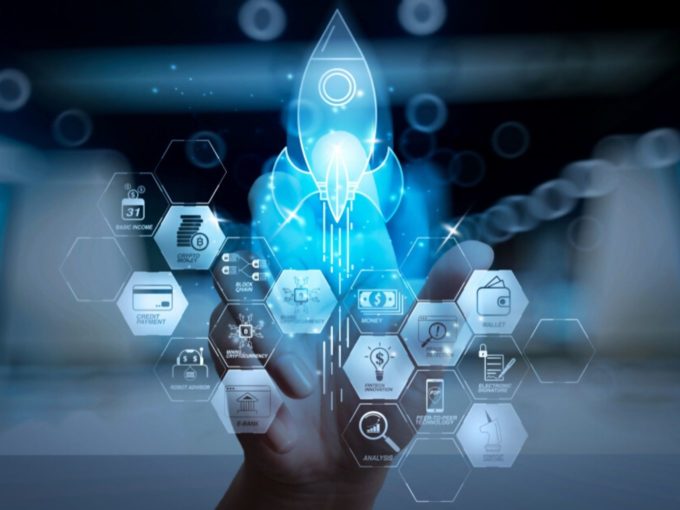 Catalyst Fund also announced that India-based agri-fintech startup farMart was one of the startups in its latest cohort of six fintech companies from Africa and India. Other startups include Kenya-based Pesakit and Kwara, Nigeria-based Cowrywise, and South Africa-based Meerkat and Spoon.

Started in 2016 with the support from JP Morgan and the Bill & Melinda Gates Foundation, Catalyst Fund is managed by BFA Global and Rockefeller Philanthropy Advisors. The US-based fund provides non-equity funding of about $100,000 to early-stage fintech startups. In addition, it also helps the startups network with potential investors and mentors. So far, Catalyst Fund has invested in 25 startups from across the world.

By focusing on five countries, Catalyst Fund wants to push for financial inclusion among the “1 Mn” underserved people in the region. Moreover, the investment fund believes that the fintech industries in the region are vibrant.

Maelis Carraro, director at Catalyst Fund, said, “The additional support from UK aid and continued support from J.P. Morgan will enable us to deepen our local footprints and ecosystem development role in each of our key markets, as well as welcome new partners that can support our mission.”

In its press release, Catalyst Fund will focus on the following:

This is the first time UK’s DFID is investing in Catalyst Fund, whereas JP Morgan has renewed its investment with this infusion. With the new supporters coming on board, Catalyst Fund has also decided to scale up its target to accelerate the growth of additional 30 early-stage startups across Kenya, Nigeria, South Africa, Mexico, and India over the next three years.

Catalyst Fund will choose 10 fintech startups for its annual cohort to meet the 30 startup target by the end of the year. Each of the startups participating in the annual cohort will have to participate in a six-month accelerator programme.