Cash On Delivery Is ‘Grey Matter’ Of Payment Modes: RBI

Cash On Delivery Is ‘Grey Matter’ Of Payment Modes: RBI 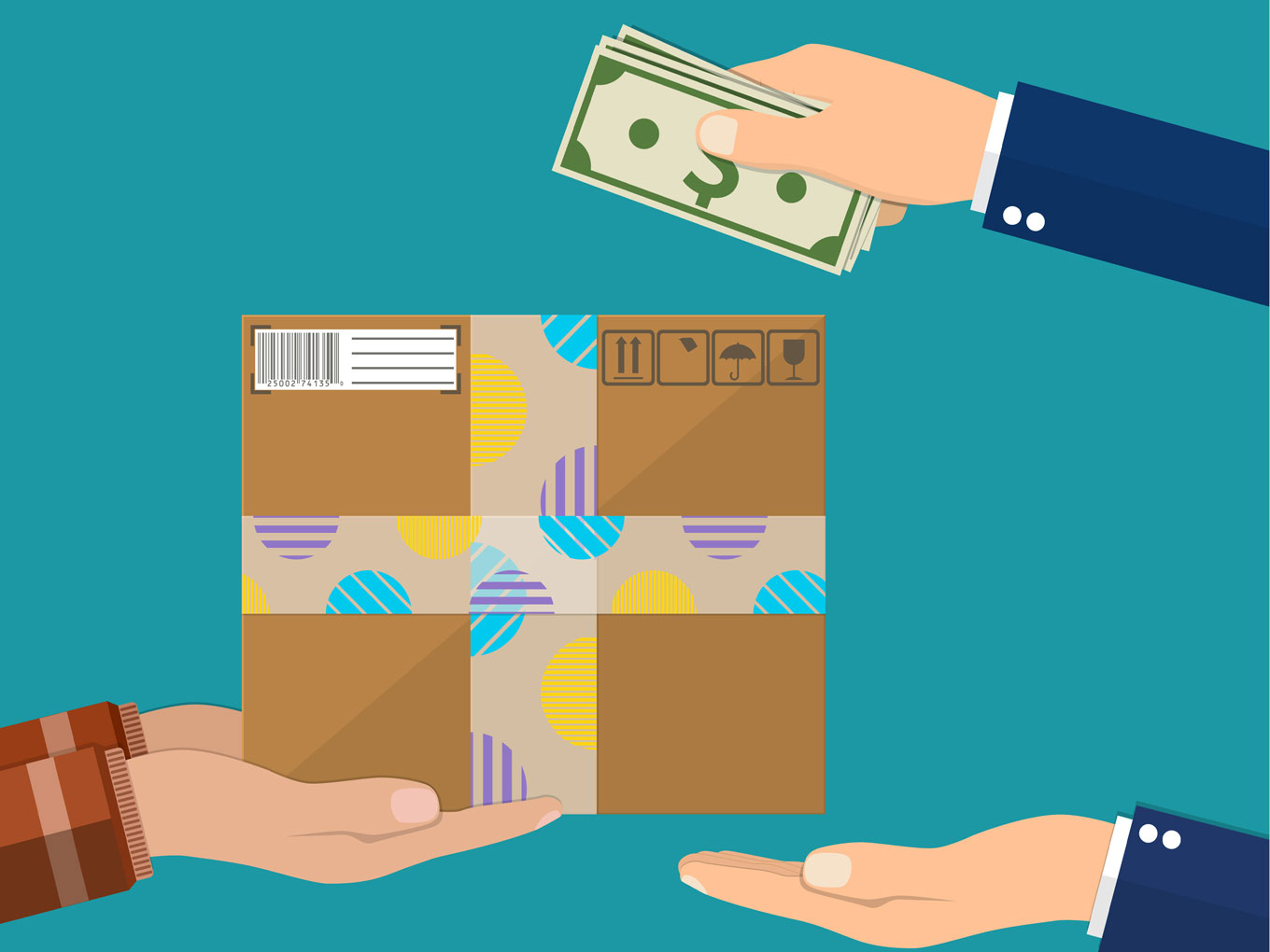 In the increasing digital push by the Indian government, digital payment systems have been witnessing huge traction, with UPI already crossing 300 Mn transactions mark in June. However, none of this has been able to deter the dominance of cash in Indian economy. But a new revelation by RBI (Reserve Bank of India) may deter the trusted ‘Cash on Delivery’ payment mode.

Through Right to Information (RTI) query, Dharmendra asked RBI to “confirm if cash on delivery payment collection and disbursement to ecommerce merchants by ecommerce marketplaces such as Flipkart and Amazon (are) covered under the definition of payment system and system provider of the Payments and Settlements Systems Act, 2007, No. 51 of 2007 by acting as intermediaries and system providers. If yes, are these payment systems authorised as per Section 8 of the said Act?”

To this, RBI had replied: “Aggregators/payment intermediaries like Amazon and Flipkart are not authorised under Section 8 of the PSS (Payments and Settlements Systems) Act 2007.”

To put into perspective, please note that a June 2017 report found that about 83% consumers in India preferred using cash on delivery as a mode of payment for online purchases.

Going further, RBI clarified that it has not issued any specific instruction in this regard.

What Is PSS Act?

As RBI elaborated on the definition of intermediaries in the PSS Act: “Intermediaries would include all entities that collect monies received from customers for payment to merchants using any electronic/ online payment mode, for goods and services availed by them and, subsequently, facilitate the transfer of these monies to the merchants in final settlement of the obligations of the paying customers.”

This definition was included in RBI circular DPSS.CO.PD.No.1102/02.14.08/ 2009-10 of November 24, 2009, on “directions for opening and operation of accounts and settlement of payments for electronic payment transactions involving intermediaries,” RBI said.

Experts have noted that these rules don’t necessarily invalidate cash on delivery. The Act mentions electronic and online payment but doesn’t make explicit mention of money received through the cash-on-delivery route.

After launching operations in India, Flipkart identified cash-on-delivery as a medium to reach out to online-conscious Indian customers. Experts said this was one of the reasons for ecommerce gaining a foothold in India.

Mixed Opinions Are In Air

Lawyers have provided mixed views with some believing that cash on delivery is not unlawful, while others believed that there is potential for punishment.

RTI applicant Kumar said, “If ecommerce firms have been collecting cash on delivery on behalf of merchants without RBI’s authorisation, there must be a grey area in the law they are exploiting. The RBI should have a system in place to ensure such things do not happen.”

An All India Online Vendors’ Association (AIOVA) spokesperson said, “There is a systemic risk involved in the collection of cash on behalf of sellers. The cash is not collected directly by the ecommerce platform but by courier companies, they employ on their behalf. The ecommerce firms then transfer it to the sellers. This is a long chain where the sellers’ money is changing so many hands.”

In a report, Credit Suisse predicted that India’s digital payments industry, which is currently worth around $200 Bn, is expected to grow five-fold to reach $1 Tn by 2023. The digital payments in India have been growing with the support of UPI, debit card, credit card, net banking etc.

At the time when Indian ecommerce is expected to reach $200 Bn by 2026, online retail is expected to account for 12% of the country’s retail market by then, up from just 2%.

With Amazon’s $5 Bn commitment to India and Walmart buying a 77% stake in Flipkart, a legal trouble with cash on delivery can be a major bummer for the industry.