The Deal, Valued At $25 Mn, Is Geared Towards Creating A Used Vehicle Platform For Offline And Online Customers 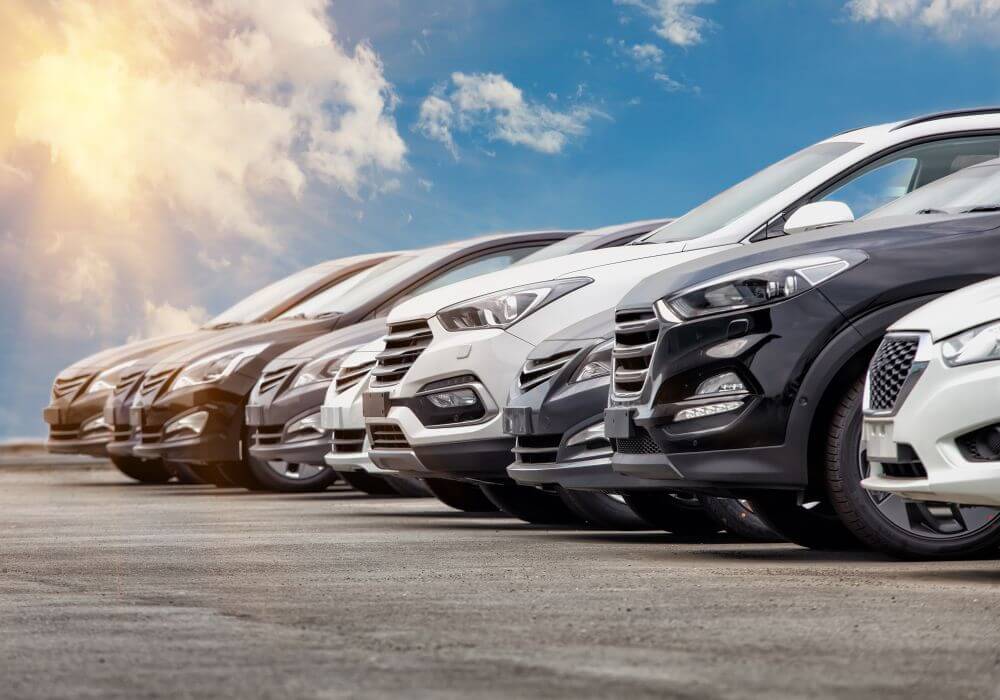 As per the company’s stock exchange filings, the merger is geared towards creating a used vehicle platform that will cater to Indian customers.

According to the terms of the deal, CarTrade has acquired a majority stake in Delhi-headquartered Shriram Automall India Limited, which is a physical auction platform for pre-owned vehicles run by STFC. The acquisition was valued at $24.6 Mn (INR 156.37 Cr).

Zarir Bharucha & Associates (ZBA) and Wadia Ghandy & Co were the legal advisors to the transaction, while Dhruva Advisors LLP acted as the transaction advisors.

Commenting on the development, Umesh G. Revankar, Managing Director and CEO of STFC, said, “We’re very happy to partner with CarTrade. This proposition will not only create an enhanced marketplace for the transaction of pre-owned vehicles and equipment but also add value proposition to business via technology and digital expertise. Together this will also open avenues for us to enter into new segments of vehicle finance and we’re confident to go further and serve our customer with better solutions and services.”

Under this arrangement, SAMIL has also acquired 100% equity in Adroit Inspection Services for $2 Mn (INR 13 Cr). Based in Ghaziabad, Adroit Inspection was originally acquired by CarTrade’s parent company MXC Solutions in February 2017, as part of an all-cash deal. The company offers services like valuation and inspections to insurance companies, banks and NBFCs.

Post the acquisition, Sameer Malhotra, current whole-time Director and CEO of SMAIL, will continue to hold his position in the merged entity.

Speaking about the newly-forged alliance, Malhotra stated, “We’re growing exponentially at 30% year on year basis and were looking for more innovative thought partners to grow multi-fold at over 50% in coming years. We have around 5 Mn customers’ support at Shriram Group; joining hands with CarTrade Exchange will add another 5 Mn digital customer base, besides their technology expertise.”

“This partnership will result in an immense increase in business transactions. We’re having years of expertise into commercial vehicle segment, with this partnership will be aiming to create new and unique value propositions in passenger vehicle market as well,” he added.

With the merger, SAMIL will offer both physical and online auction platforms to customers. The ultimate aim is to double its business over the next three years, claimed Malhotra. As part of the acquisition, CarTrade has revealed that it will now outsource 100% of its auction business to Shriram Automall India Limited.

Elaborating further, Vinay Sanghi, founder and CEO of CarTrade said, “We were looking for a player with physical presence all around the country to support our online marketplace. SAMIL is the only player available in the country with unique physical bidding concept and a leader like Sameer who has unparalleled knowledge of both Physical and Online auction. We’re happy to come together with STFC and SAMIL to provide holistic solutions to our customers.”

An Overview Of Shriram Transport Finance Company And SAMIL

Serving as a finance provider for the commercial vehicle industry, STFC claims to be the largest asset financing NBFC in the country. It has a pan India presence, with 1035 branch offices and manages assets over $13.3 Bn (INR 85,000 Cr). Based in Mumbai, the company has a live customer base of more than 1.62 Mn.

CarTrade: Journey From 2010 To Present

Founded in 2010 by Vinay Sanghi, CarTrade is an online auto classifieds platform that provides buyers and sellers with a structured interface for buying and selling new and used vehicles. The company originally raised $30 Mn funding from Warburg Pincus in October 2014, with existing investors Canaan Partners and Tiger Global also participating in that round.

In February last year, the auto classifieds startup secured another $55 Mn in a round of funding led by Singapore-based Temasek. At the time, it was reported that the investment would be utilised to support CarTrade’s growth plans through acquisitions, expansion into areas such as auto finance, etc. It was around the same time that the auto classifieds company took over vehicle inspection and valuation venture Adroit Inspection Services.

According to an IBEF report, the Indian auto industry is one of the largest in the world, accounting for 7.1% of the country’s GDP. The sector is currently valued at approximately $15 Bn in the top eight Indian cities, of which the after sales market is close to $7 Bn and growing at a healthy pace. Other startups operating in the auto classifieds space include OLX, Quikr, CarDekho, Spinny, etc.