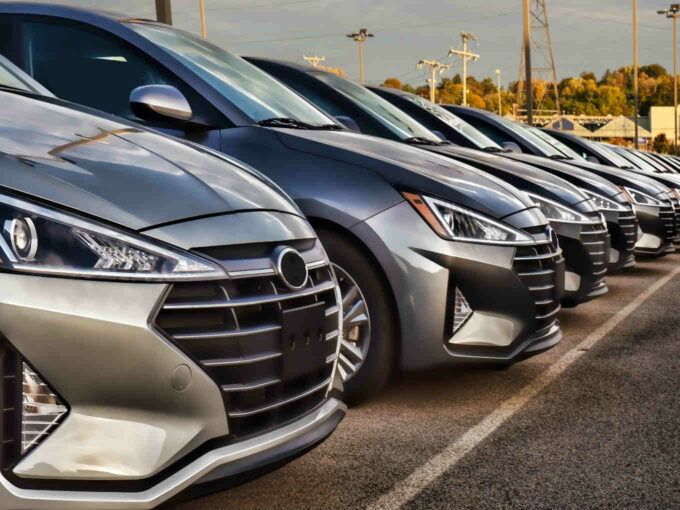 Mumbai-based online auto classifieds platform CarTrade has now shared its plans to go public in the next 18-24 months and also applying for a non-banking finance company (NBFC) licence.

Vinay Sanghi, the managing director of CarTrade, reportedly said that the company is planning an initial public offering (IPO) in 18-24 months to provide an exit option to some of its investors. Further, the company has also set aside INR 400 Cr- INR 450 Cr for small acquisitions, it said in a media statement.

“There are some business gaps that we are looking at filling with a string of acquisitions in the vehicle servicing and insurance space,” Sanghi said. He added that the company would spend around INR 100 Cr on each small deal.

Further, the company will soon be applying for an NBFC licence with the Reserve Bank of India and expect to start its NBFC soon. Sanghi said that it has already tied up with various banks and financial institutions to help car buyers, but the company wants to venture on its own sensing a big opportunity in the used vehicle financing business.

Founded in 2010 by Sanghi, CarTrade is an online auto classifieds platform that provides customers and sellers with a structured interface for buying and selling new and used vehicles. The platform claims to sell over 1 Mn vehicles a year. More than 40 OEMs and 15,000 plus dealers work with the CarTrade Group and it has over 180 owned or franchisee stores. It has so far raised INR 950 Cr across various funding rounds from investors such as Warburg Pincus, Tiger Global, JP Morgan and March Capital etc.

CarTrade is not the first automobile classifieds platform looking for NBFC license. In July 2019, Gurugram-based online used car marketplace Cars24 procured an NBFC license and will be venturing into the consumer lending business. The company has formed a new entity — CARS24 Financial Services — for the same.

Further, its another major competitor, Droom is looking for IPO as well. Over the last few years, Droom has been eyeing an initial public offering. While the IPO was first meant to be launched in 2019, and then 2020, the company is now looking at 2021 as a realistic target, given the company’s losses.

Other major online used car marketplaces in India are Quikr, Olx, Mahindra First Choice Wheels, among others. According to an IBEF report, the Indian auto industry, one of the largest in the world, accounts for 7.1% of the country’s GDP.