The Cartosat-3 will be used for cartographic (mapping) applications, urban and rural applications and more 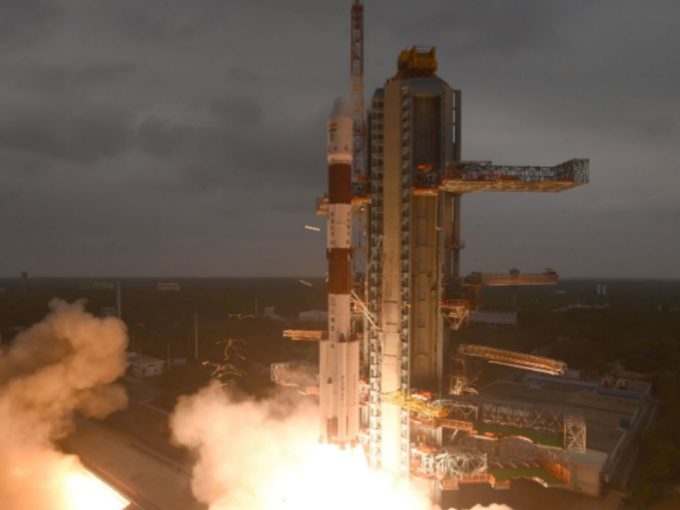 As per the press statement, the observation satellite, Cartosat-3, was launched by PSLV-C47, alongside USA’s 13 commercial nanosatellites. ISRO in its tweet said: “13 commercial satellites from USA successfully placed in their designated orbits #PSLV47.”

The chairperson of ISO, Kailasavadivoo Sivan said that the images from Cartosat-3 will be used for cartographic (mapping) applications, urban and rural applications, infrastructure planning, coastal land use and regulation, utility management like water grids or distribution, monitoring road networks, and creation of land use maps, among others. Also, it said that Cartosat-3 is the most complex and advanced earth observation satellite built so far and the life span of this mission is said to be five years.

The special features of Cartosat-3 include a camera which offers a ground resolution of 25 cm. In other words, it can capture an object from a 500 km range. Apart from military use, the Cartosat-3 enables precise mapping activities powered with high-resolution optical imaging. Interestingly, it can also help in detecting small changes in natural geographical or man-made structures and generate continuous spot images.

According to Space Skyrocket, new technologies have been incorporated, where the team has utilised a highly agile structural platform, higher rate data handling and transmission systems, advanced onboard computer and latest power electronics, dual gimbal antenna and more.

Recently, Coal India in collaboration with ISRO is planning to develop a satellite that monitors air pollution. Through this partnership, ISRO will be providing air pollution data to Coal India and the government. Once the satellite is launched, the company believes that this will eliminate the ground equipment and sensors used to monitor air pollution. Also, if Coal India and ISRO become successful in developing satellite-based pollution monitoring, India will be at par with the US-government space agency, NASA, which also worked in this domain.

This month, ISRO announced its plans to launch the next lunar mission, Chandrayaan 3 by November 2020. The Indian space agency has already started working on the project by forming several committees and panels. This will be a lander-rover mission, as the orbiter of Chandrayan 2 is in perfect working condition.