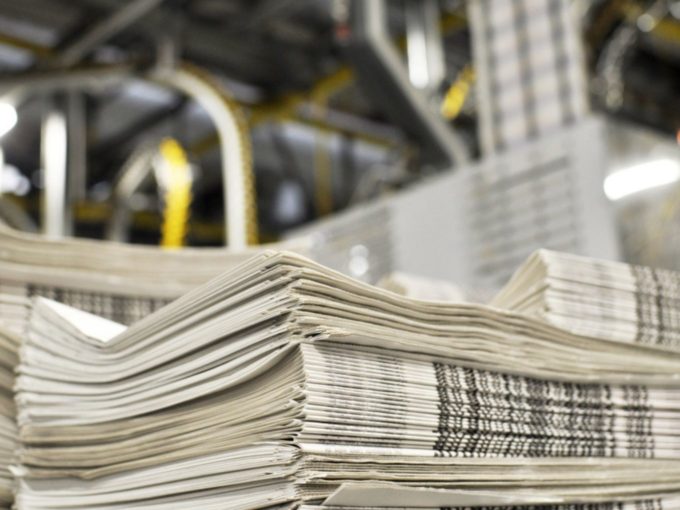 Carlyle Group has made two rounds of investment in Newgen Knowledge Works, and the latest round will mark its second exit from the company. It had invested about $10 Mn in Newgen back in 2004. It later sold the stake to a consortium of three funds for $30 Mn in 2011.

Then in 2016, Carlyle Group acquired the stake held by Franklin Templeton Private Equity Strategy, Aureos South Asia Fund and ePlanet Capital in Newgen for $33 Mn. The company will now be selling those stakes for $40 Mn. Investment bank Veda Advisors had been appointed for running the stake sale process.

The development was first reported by Economic Times, but a Carlyle spokesperson declined to comment on it. Prabhakar Ram has not responded to the report.

Newgen was founded in 1996 by Ram. It offers publishing and technical services for books and journals, such as content sourcing, content creation, project management, author liaison, development editing, copyediting, design, artwork and permissions, mobile app distribution and discoverability solutions, among others.

The Chennai-based company caters to the pre-press publishing needs of books and journal publishers in the UK, US and Europe. Its clients include Wolters Kluwer, Oxford University Press, Thomson Reuters, Peter Lang, Taylor & Francis and Bloomsbury.

Carlyle has been aggressively betting on Indian companies for the last couple of years and has invested more than $2.5 Bn in India as of March 31, 2020. Earlier in June, the Washington-based private equity firm committed to invest about  $235 Mn (INR 1774 Cr) for a 25% stake in Bharti Airtel’s data center business Nxtra Data at a post-money valuation of $1.2 Bn.

Commenting on the deal, Neeraj Bharadwaj, managing director of the Carlyle Asia Partners advisory team, has said, “India is set to become one of the largest markets in the world for digital services. Airtel, with its proven track record of solid execution and customer focus, is well-positioned to leverage the potential growth of data centres in India. We look forward to collaborating with Airtel to unlock the full potential of Nxtra.”