CarDekho To Buyback ESOPs Worth $2.5 Mn From 71 Employees

CarDekho To Buyback ESOPs Worth $2.5 Mn From 71 Employees

CarDekho will be buying stocks from existing and former employees

CarDekho is now looking to move towards EV boom 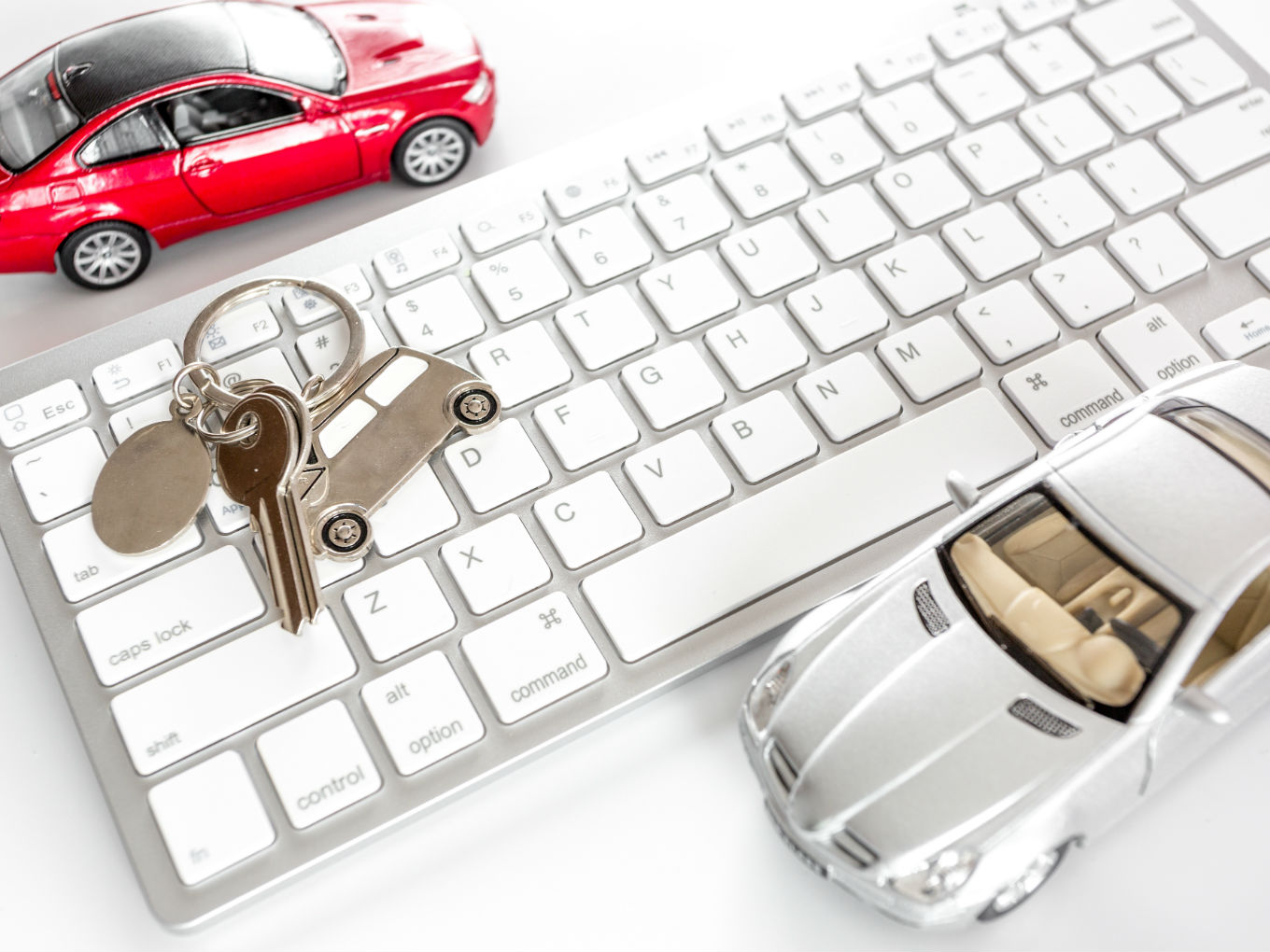 Automobile startup CarDekho has announced that it will buy back shares worth $2.5 Mn (INR 17.5 Cr) from its employees, under the Girnar group ESOP repurchase plan, 2019. The company has circulated the offer letter to 71 eligible employees for participating in the repurchase plan.

In a media statement, CarDekho said it will be buying back stocks from both existing and former employees who have served for four years in the company, and are holding vested stocks. These employees will be able to encash 50% of the vested stocks under the plan.

Girnar-owned CarDekho is operational since 2007 and has built a complete ecosystem to enable its consumers to have easy and complete access to buying and selling cars, as well as information on cars.

Amit Jain, cofounder and CEO, CarDekho said, “As a team we had quite an exciting journey over the years. We especially appreciate the constancy of the top management and HODs who have supported the firm’s growth in its developing phase.”

ESOPs: The Reward For Loyal Employees

Indian startup ecosystem has over 39K active startups. These startups have collaborated to hire about 50K to 60K people in the last year itself and the hiring outlook looks positive across sectors in the near term.

To reduce attrition rates and get employees invested in the company’s growth, many startups have taken to awarding stock ownership in form of ESOPs.

CarDekho’s service let buyers and sellers engage with each other for automobile sales. It also wants to manage and improve the entire ownership experience, by facilitating the purchase of accessories, tyres, batteries, and insurance, and providing roadside assistance

Here are a few key financial metrics of CarDekho:

CarDekho is now looking to leverage and play an important role in the Indian electric vehicle (EV) segment, set to boom by 2021-22.