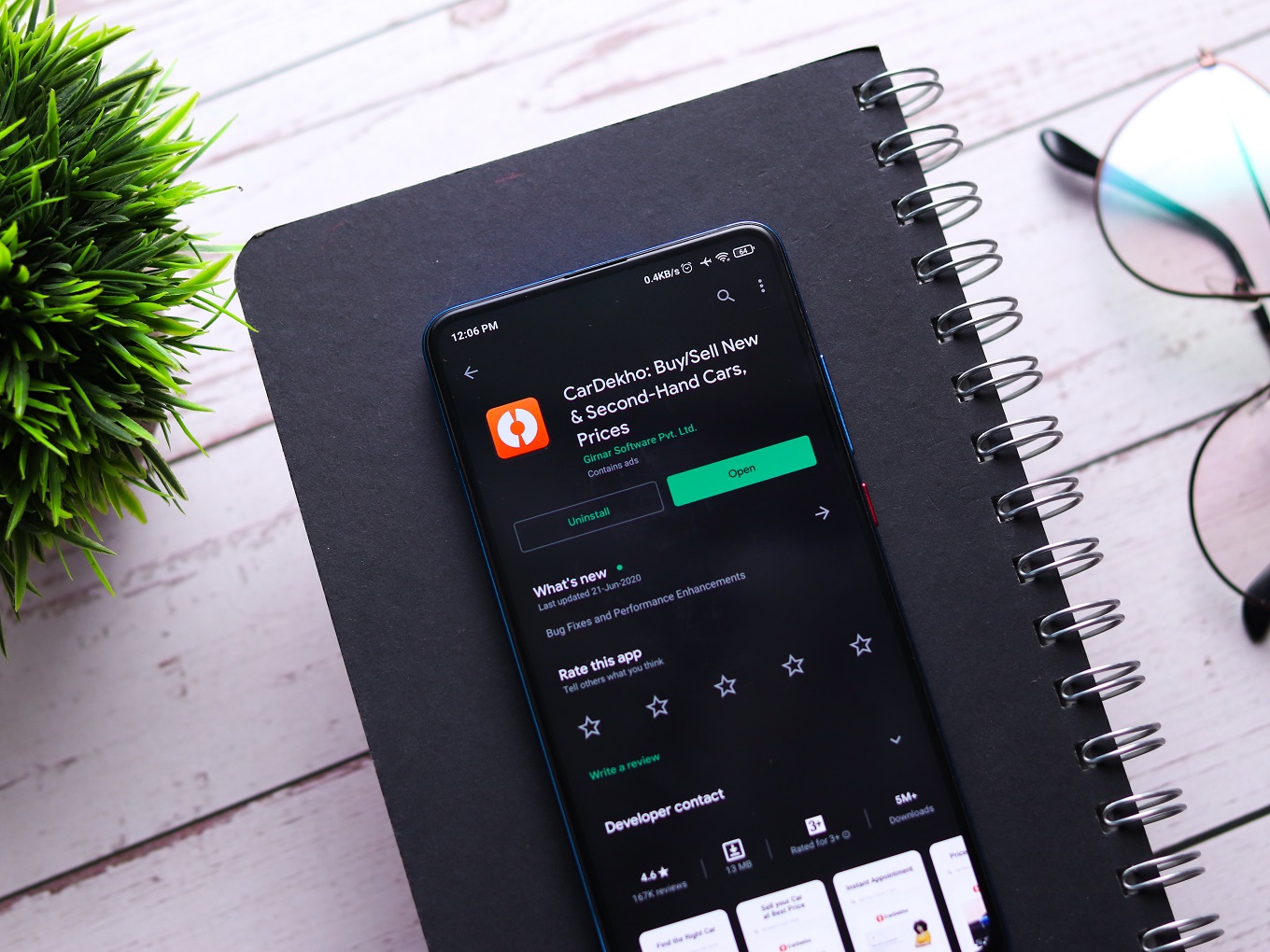 The unicorn posted a consolidated loss after tax worth INR 342.8 Cr, a slight uptick from INR 326.4 Cr it lost in FY20

Delhi-based automobile marketplace CarDekho’s parent Girnar Software which is eyeing for a public listing in next 18 months has posted an earning of INR 884.3 Cr from operations in the financial year ending on March 31, 2021.

The automobile marketplace  spent INR 434.6 Cr for its employee benefit exchange which includes wages, gratuity, and other employee benefits. The startup has over 5,000 employees working across departments. It is important to note here that the startup laid off around 200 employees in May of 2020, soon after the country went into lockdown due to the spread of Covid-19.

Founded in 2007 by Amit Jain and Anurag Jain, CarDekho is a search and ecommerce platform for new and used cars. It is worth mentioning that Girnar Software also operates various other auto platforms such as Gaadi.com, ZigWheels.com, BikeDekho.com, PowerDrift.com and more.

In October last year, CarDekho raised $250 Mn in a Pre-IPO round led by Leapfrog Investments alongside Canyon Partners. The round, which was a mix of debt and equity, also saw participation from Mirae Asset, Harbour Spring Capital and existing investors Sequoia Capital India.

The round valued CarDekho at $1.2 Bn, making it the 32nd unicorn of 2021. CarDekho currently sells cars in six cities. The startup also operates in Southeast Asian countries such as Malaysia, Philippines and Indonesia.

In the used 4W segment, CarDekho competes with Mumbai-based IPO-bound Droom who joined the unicorn club in July 2021 at a $1.2 Bn valuation and IPO-bound Cars24 who’s valuation reached $1.8 Bn after it raised $450 Mn in September last year.

CarDekho also pits against the newly minted unicorn Spinny, OLX, Quikr, and new entrant to the space OlaCars among others.