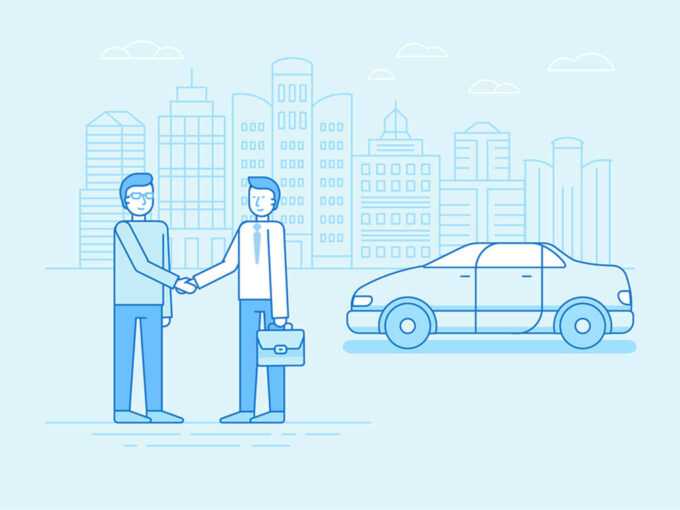 Jaipur-based auto-tech company GirnarSoft, the parent company of CarDekho, BikeDekho and other startups in the automotive sector has now made fresh employee stock option (ESOP) allotments to 43 employees.

According to the ministry of corporate affairs filings accessed by Inc42, GirnarSoft in a meeting on February 26, approved and allotted 3,565 equity shares of a nominal value of INR 1 to 43 employees, making the allotments worth INR 3.51 Cr for the employees holding ESOPs.

The allotments have been made under Girnar ESOP plan 2014 and Girnar – ESOPs exercise and secondary sale plan 2020. The company had announced in February 2020 that it is enabling second cash-out scheme under the ESOP of the financial year 2020. The cash-out scheme will reward employees of the start which have invested their time and energy in building up the company.

The company was offering employees to cash out 50% of their vested options under ESOP exercise and secondary sale plan. According to CarDekho, the cash-out is estimated to be worth $3.5 Mn. This cash-out plan is available for both existing and former employees of CarDekho who held ESOPs vested as of January 31, 2020. Current employees who have worked for over two years and former employees who have worked for over four years can avail these ESOPs benefits.

The allotments appear to be part of a similar plan. Prior to this, employees of CarDekho have availed benefits of ESOPs in April 2019. At that time, ESOPs worth $2 Mn were bought back by CarDekho from its employees.

Founded in 2008, CarDekho has built a complete auto eco-system to give its consumers an easy and complete access for buying and selling new as well as used cars.

The company has raised $247.5 Mn till date, with most recent $70 Mn Series D funding round led by Ping An’s Global Voyager Fund with participation from Sunley House Capital Management and existing investors Sequoia India and Hillhouse to strengthen its Indian business and expand in Southeast Asia.

The development can also be seen in the light of Union Budget 2020, where finance minister Nirmala Sitharaman announced that the government is easing the burden of taxation on the employees by deferring the tax payment by five years or till they leave the company or when they sell their shares, whichever is earliest.