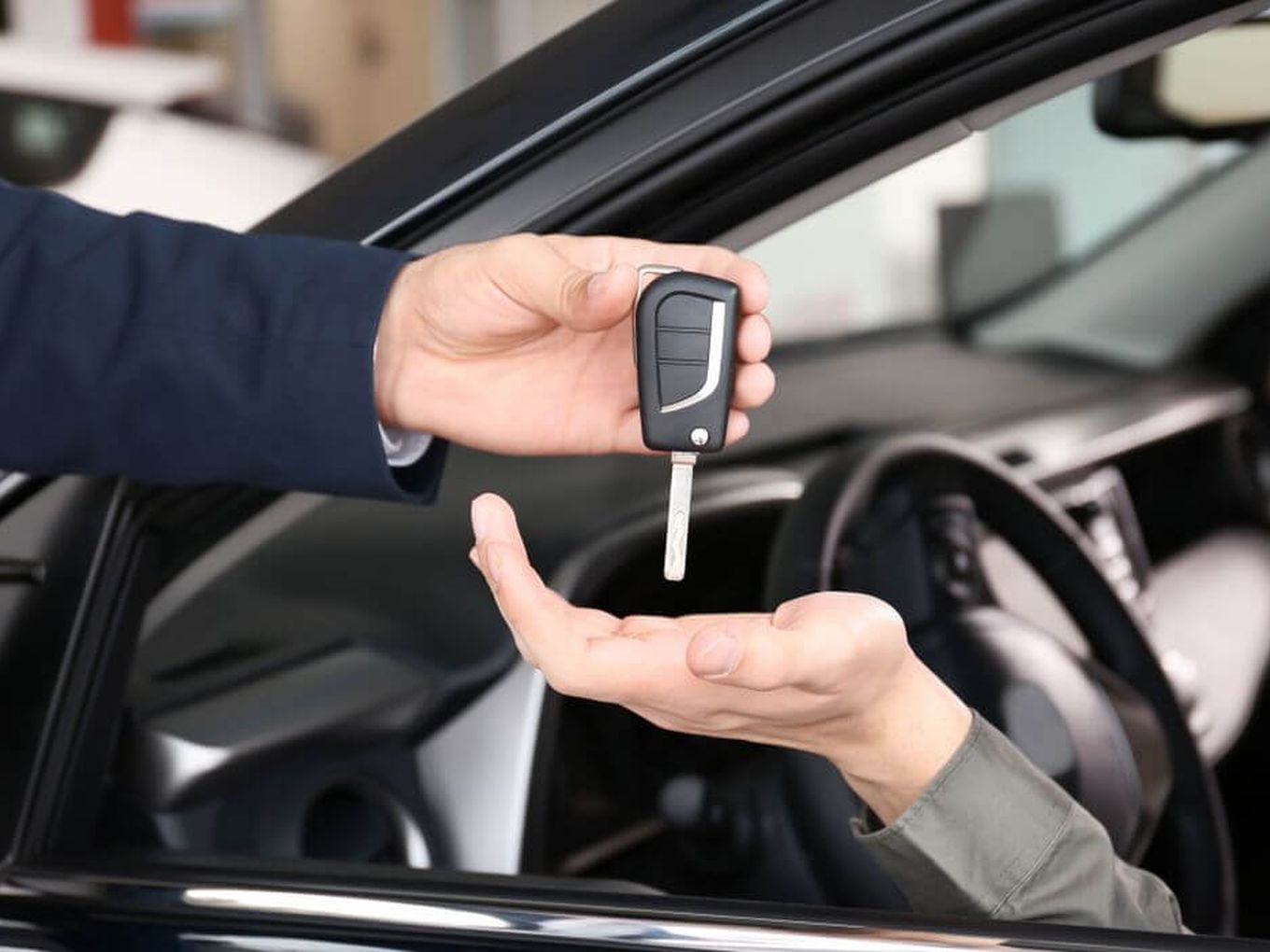 Existing investor Sequoia is also looking to invest in the round

Autohome Inc is speculated to invest $70 Mn in the round

CarDekho witnessed a 62% growth in its revenue for FY19

A Livemint report citing sources said that CarDekho is in talks with Chinese strategic investor Autohome Inc., who will lead the round with $70 Mn. Existing investor Sequoia is also looking to invest and is leading the discussions being a common investor.

Girnar-owned CarDekho is operational since 2007 and has built a complete ecosystem to enable its consumers to have easy and complete access to buying and selling cars, as well as information on cars.

CarDekho’s service lets buyers and sellers engage with each other for automobile sales. It also wants to manage and improve the entire ownership experience, by facilitating the purchase of accessories, tyres, batteries, and insurance, and providing roadside assistance.

Here’s what is new at CarDekho:

CarDekho is now looking to leverage and play an important role in the Indian electric vehicle (EV) segment, set to boom by 2021-22. Other major online used car marketplaces in India are Cars24, Droom, Quikr, Olx, Mahindra First Choice Wheels, among others. According to an IBEF report, the Indian auto industry, one of the largest in the world, accounts for 7.1% of the country’s GDP.

However, recently, the sector has been facing major slowdown and has been seeking incentives from the government to stay on track for growth.