The deal is a complete repositioning of Gaadi.com, says cofounder 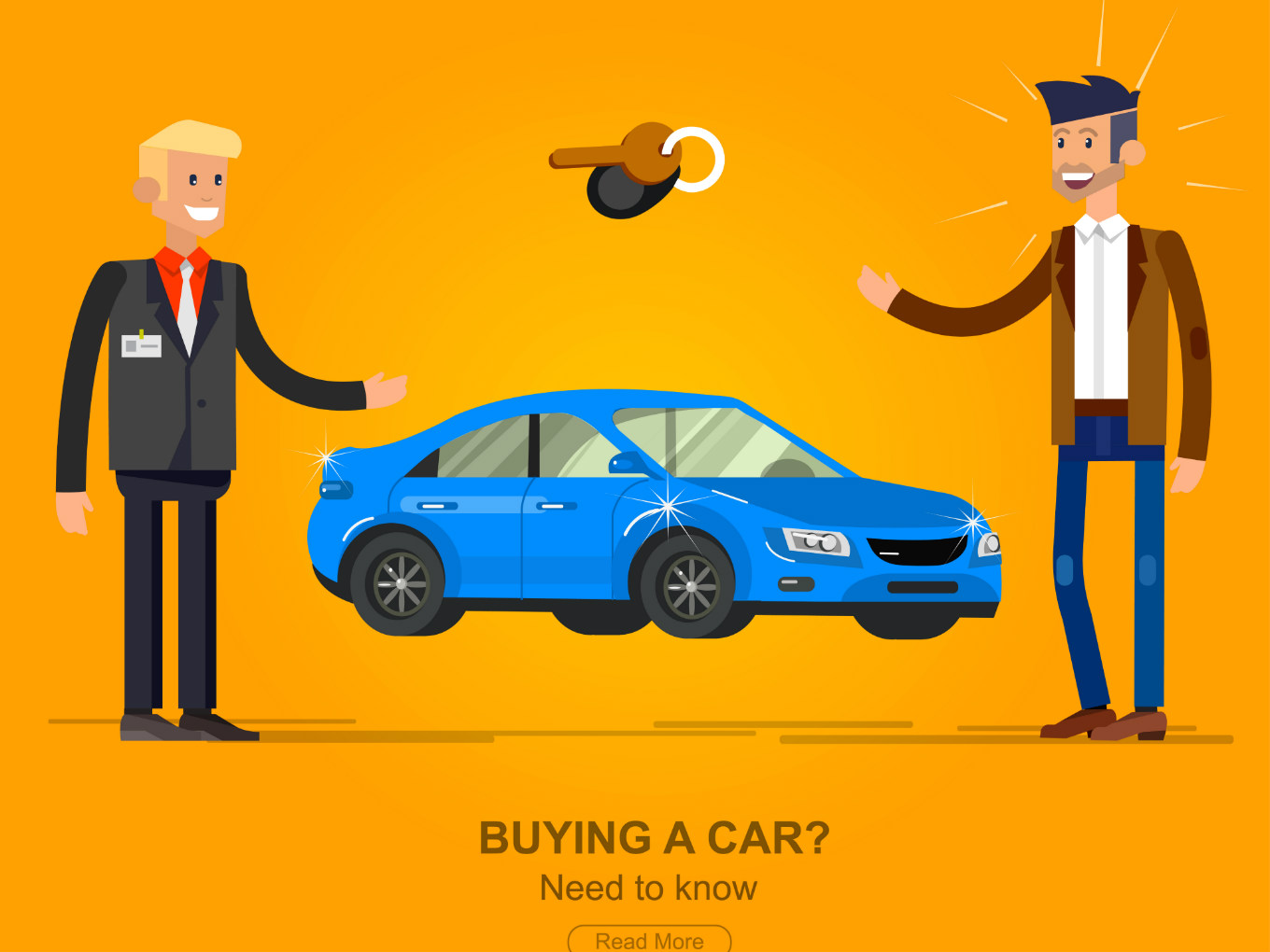 Girnar Software-owned ecommerce platforms for buying and selling cars, CarDekho.com and Gaadi.com, have added offline and online retail auction model for selling pre-owned cars with the acquihire of a Delhi-based car marketplace, Carbiqi. The announcement was made a month after Girnar raised $110 Mn Series C funding from Sequoia India, Hillhouse Capital, CapitalG and Axis Bank to scale up its car marketplaces.

The company did not reveal the amount it invested to acquihire Carbiqi, maintaining that its strategic in nature and more of talent hunt. Carbiqi was launched in 2017 and operated in an auction model for selling pre-owned cars.

“Its existing website will soon be pulled down and henceforth will be functioning under Girnar’s brand, Gaadi.com,” Gaadi.com CEO Vibhor Sahare told Inc42, adding that Carbiqi was in a very early stage and were selling 50 to 100 cars monthly.

With the acquihire, Carbiqi’s cofounders — Akansh Sinha and Anubhav Deep — have now been appointed to lead Gaadi.com’s sales and operations verticals as cofounders. Its 40-odd team members have already joined Gaadi.com in departments spread across retail, sales, tech and operations.

“We are now moving Gaadi.com to become more consumer car selling brand. It is a complete repositioning of Gaadi.com. Anubhav, Akansh and I will be the cofounders of new avatar of Gaadi.com,” Sahare said.

Users can visit Gaadi and CarDekho’s website, fill up all basic information of their cars, then an overall inspection is conducted after which the car marketplaces will list it on their platforms for buyers to place their bids. However, visiting online would not the criteria all the time to sell cars.

The brand already has 10 car showrooms across Delhi-NCR region and plans on adding another 40 showrooms by the end of FY 2018-19. Post-deal, Gaadi will also handle all the required paperwork and transaction.

Girnar’s CarDekho claims a network of more than 5K car dealers across India, selling about 12K cars and 25K two-wheelers on a monthly basis. Until last month, the startup claimed its online marketplace to be getting about 73 Mn monthly visitors.

“We are happy to foray into the auction model under the same brand. We look forward to establishing an unparalleled and trusted consumer experience in used cars retail segment with Carbiqi’s support,” the statement said, citing CarDekho cofounder Amit Jain.