UPI payments have also hit a slump, going below the billion mark 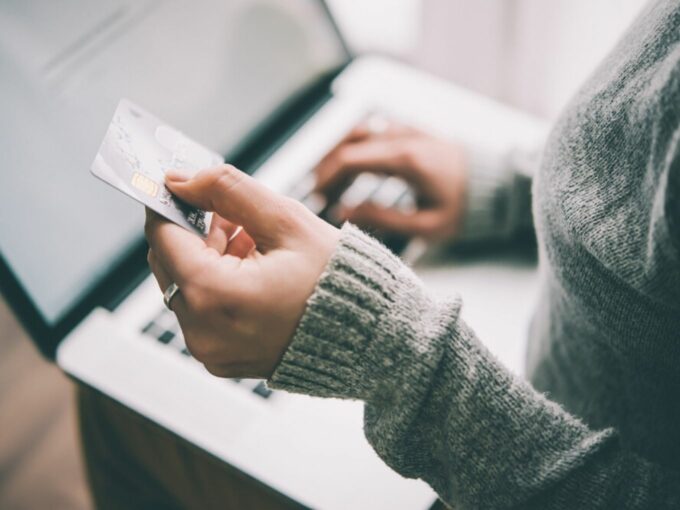 The economic stasis induced by the coronavirus lockdown has impacted card payments, a Reserve Bank of India (RBI) report has revealed.  The value of debit and credit cards transactions fell by 24% in March to INR 1.15 Lakh Cr compared to the transaction value in January.  The fall was a whopping 71% compared to transactions made in March 2019.

The RBI report states the number of card swipes fell by over 20% to 53.5 Cr compared to 66.5 Cr swipes registered in January. Whereas the point-of-sales (PoS) machines recorded a 30% decline through debit card usage with transactions worth INR 27K Cr, whereas credit card usage dropped by 26% to INR 26K Cr transactions in March.

In January, debit and credit card usage at PoS machines was at INR 36.2K Cr and INR 33.4K Cr, respectively. INR 2.5 lakh Cr was withdrawn from ATMs in March 2020, representing a 13% year-on-year (YoY) fall. In terms of volume of transactions, there is a decline to 54.7 Cr in March, compared to INR 89 Cr recorded last year. However, the average ticket size of withdrawal rose to INR 4,587 this March compared to INR 3,235 last year.

Meanwhile, debit card usage for ecommerce and online payments also fell 17% to INR 38 Cr in March during the same period, while credit card usage online declined by 24% to INR 23.9 Cr.

UPI Payments Takes A Hit Too

As April was completely overshadowed by the nation-wide lockdown, UPI tractions fell even further going below the billion marks. UPI transactions tanked to 990 Mn transactions worth INR 1.51 Lakh Cr.

ShareChat Raises $40 Mn From Twitter, Lightspeed And Others For Its Short Video ...