With the current funding, the company has raised $9.7 Mn 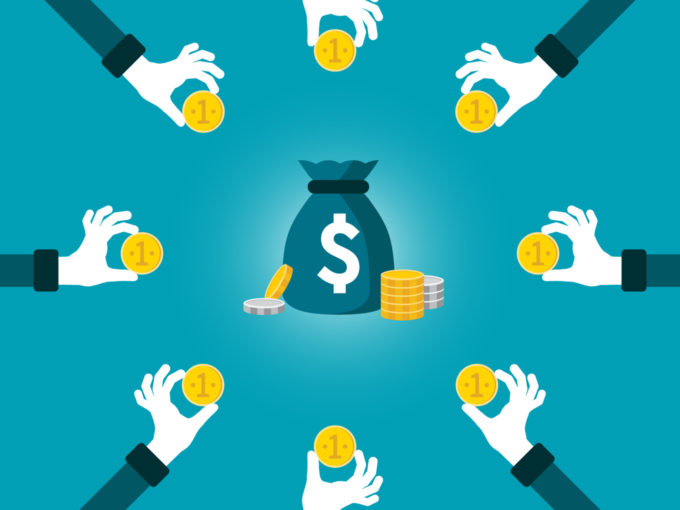 Pitstop, the Bengaluru-based car servicing and maintenance platform, has raised $3.5 Mn as part of its Pre-Series B funding round led by Ventureast to increase its customer base and expand to more cities.

Pitstop said it plans to expand its operations to 20 additional cities by the end of the year and strengthen its existing operations. It is currently fully operational in 5 cities including Delhi NCR and aims to add 250 service vans and 350 garages during the year

The company had launched its operation in Singapore, along with Goldbell, in 2018. It later formed a partnership with Hella to launch 50 cobranded garages across India.

With the current funding, the company has raised $9.7 Mn till date. Last year, it raised $6.2 mn in Series A round from a marquee list of investors which includes automobile dealership chain Group Landmark, Livspace cofounders Anuj Srivastava and Ramakant Sharma, Moglix founder Rahul Garg, investment advisor and angel investor Shailesh Rao. Prior to this, it had raised an undisclosed amount in seed funding from angel investors Alex Chua and Rahul Garg, besides $1 Mn in its Series A funding round from Blume Ventures and Goldbell Group.

Along the way, Pitstop used some of the capital raised to acquire Noida-based startup MotorWhiz in March 2018. Like Pitstop, MotorWhiz offers mobile solutions for car services and repair jobs, and the transaction was a cash and stock deal.

In its press statement, Pitstop claimed to have achieved an average monthly growth of 40% last year, even amid the pandemic, which saw most vehicles being used sparingly if at all.  As part of its expansion plans, the startup aims to make inroads across the cities where it has a significant presence. The platform claims to be seeing 40%-50% growth per month since the lockdown in India.

Besides Pitstop, some other startups working in the car repair and servicing include Bengaluru-based Cartisan, Sequoia-backed GoMechanic, SparesHub, Bumper, BookMyTime, CleanseCar, and Mind Your Fleet among others.

Gurugram-based GoMechanic, which counts investors such as Chiratae, Orios Venture Partners as backers besides Sequoia, raised $14.7 Mn (INR 105 Cr) in its Series B round in December 2019. Founded in 2016 by Amit Bhasin and Kushal Karwa, it claims to operate over 215 workshops in nine cities.

Besides GoMechanic, CleanseCar also raised funds around the same time. It secured $2 Mn in a Pre-Series A round from 10 investors, including Haldiram’s Family Office, Venture Catalysts founder Apoorv Ranjan Sharma and Swiggy’s Rahul Bothra.