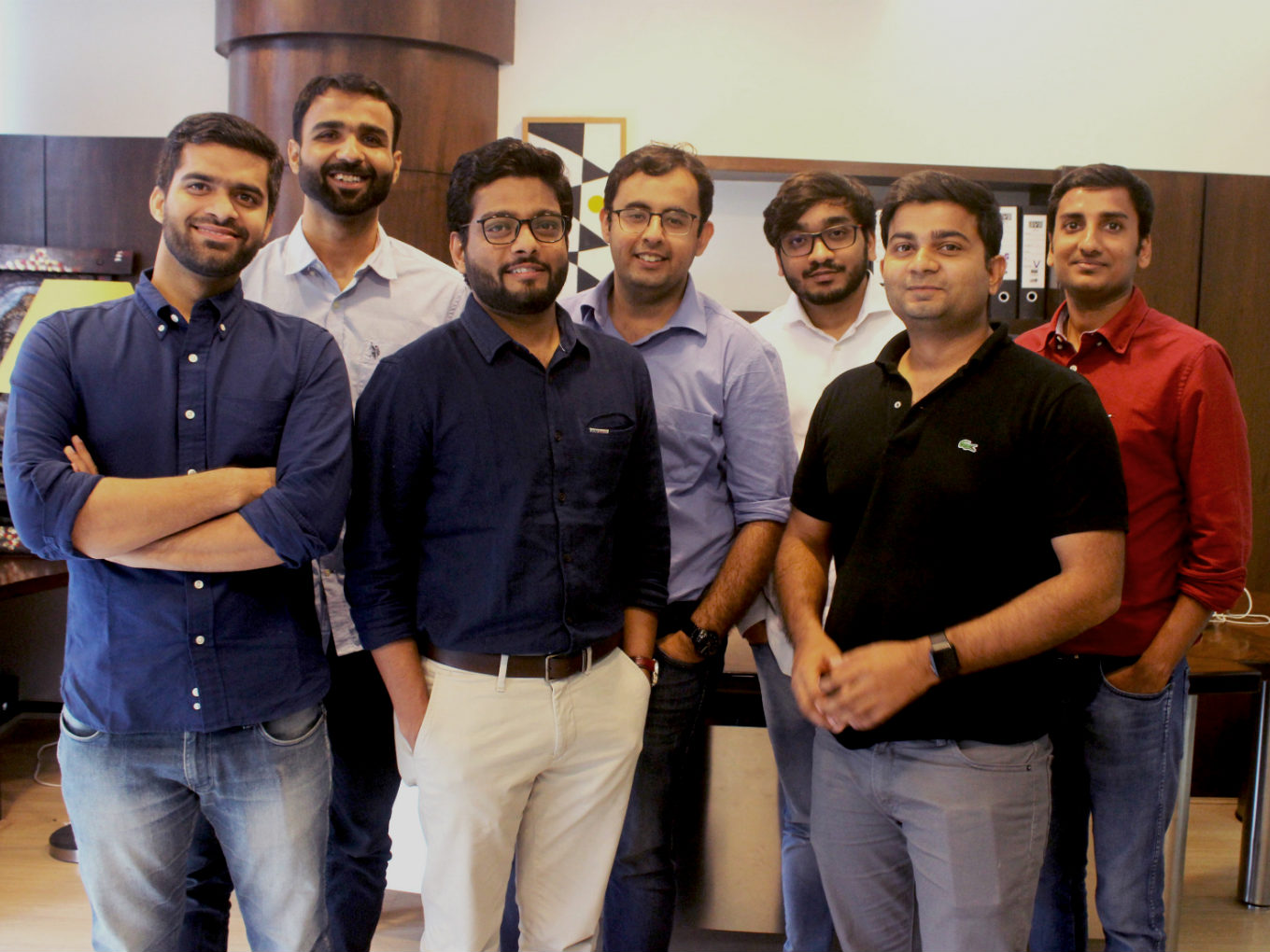 Mumbai-based ecommerce platform for buying and selling used cars, Truebil, has raised INR 100 Cr ($14 Mn) in a mix of equity and debt Series B funding round led by Japanese investor Joe Hirao, as the company plans to foray across five other Indian cities and strengthen its technology-based stack.

In the startup’s latest funding round, Kalaari Capital, Inventus Capital, Kae, Shunwei Capital, and Tekton had also participated, with Merisis Advisors as an investment banker.

With the latest funding, Paix Technology-owned Truebil has announced its total funding to have reached INR 160 Cr ($22.4 Mn). The company had announced revenue of INR 50 Cr ($7 Mn) for the FY 2017-18, and aims to generate 5x growth in revenue for the current fiscal.

Truebil was founded in March 2015 by Suraj Kalwani, Himanshu Singhal, Rakesh Raman, Ravi Chirania, Ritesh Pandey, Shanu Vivek, and Shubh Bansal. It offers an ample choice for its customers, providing a detailed report of each car to help them make informed purchase decisions.

According to Kalwani, the startup is selling over 600 used cars per month. The company currently operates across Mumbai, Bengaluru and Delhi, and plans to foray into five more cities, including Jaipur and Pune.

“The funding will help us take our service to the next level of growth. We will be using these funds to expand the business in other geographies and strengthen our technology stack which is the backbone of the consumer-focussed retail business,” the company said in a statement.

Hirao is the founder of a Tokyo-headquartered company ZIGExN, that owns and operates a number of classified websites, ranging from automobiles, jobs, real estate, etc. He has previously invested in automobile marketplace Droom, agritech startup NinjaCart and others.