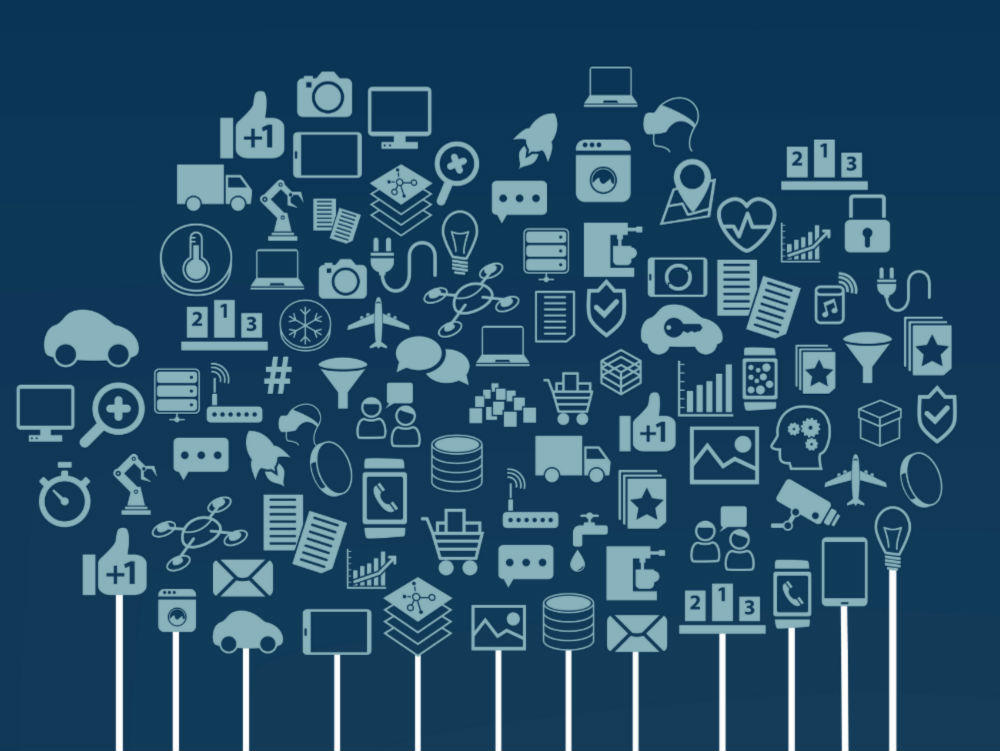 As the mobile penetration increases and with sensor wearables coming in, a distinguished marketplace is needed where all IoT devices can be traded. There are no specialized marketplaces for such devices yet. This is where demand of CannyKart will pull the consumers towards its marketplace.

Former CFO and board member of Infosys, V Balakrishnan, has invested an undisclosed amount in an online marketplace for IoT devices, products and solutions, CannyKart, tells founder. Balakrishnan will also join the advisory board of the startup that is going to be live by July.

Founded in 2014, by Rangarajan Kotadi along with two other co-founders, CannyKart is a one stop shop for Internet Of Things (IoT). the startup will deal with IoT devices, products and solutions. The CannyKart website will be live in  a few months.

CannyKart plans a three phase launch of its marketplace to consolidate the solution providers on a platform to create great value proposition for the customers.

The Phase I will see the direct launch of IoT products and wearables in various industry segments including healthcare wearable, baby care products, home communication system. This will accommodate the B2C model of selling products like the other marketplaces.

Phase III is the launch of IoT Devices. The idea here is to consolidate all the IoT devices for the developers to procure and develop the IoT products.

The startup which was earlier bootstrapped has seen 15,000-20,000 visits every day with a monthly average of around 500,000 in its pre-launch phase. CannyKart works under the guidance of, Mario Leone, distinguished and transformational CIO and former CIO of worlds largest distribution major Ingram Micro, Inc.

Rangarajan Kotadi, CEO CannyKart.com has worked with companies like HCL Technologies, Unisys Corporation, Digital Equipment corporation, HP and Synnex Corporation Concentrix @ Texas Instruments as General Manager – Operations managing global datacentres prior to starting cannykart.com. Rajan plans to rope in suppliers for solutions and devices. He said, “We have built a great platform and got a good number of suppliers on–boarded, including some of the big US distributors. However, the Indian market is yet seeing the adaptibility of this concept here.”

With Mario F Leone and Balakrishnan on-board to the advisory board,  we see a great value proposition. The two will guide and mentor the company and  the CEO too. The expertise from the duo will help the board in complex decisions making and help cannykart.com to grow and expand to different geographies. Bala will also provide us guidance on key financial matters, including guiding the company to implement sound financial management practices, validate and suggest improvement in strategy and suggest new ideas for rapid business growth.

Commenting on the investment V Balakrishnan said, “CannyKart is unique in the sense that they are also bringing in solutions providers, so that if anybody wants to integrate the solutions with IoT devices, they can get done.”

This is Balakrishnan’s first investment in ecommerce, he has previously invested in four other startups in his personal capacity. The ex Infosys CFO has invested $161K in a Pune-based online tax information platform, TaxSutra; $2,50,000 in a Software Company focusing on products in governance, risk and compliance management (GRC), Clonect Solutions; along with T V Mohandas Pai. He has also invested $500,000 in an IT services startup, Avekshaa.

Apart from this, he has invested in a US-based, Virtual Power System (VPS), which has received funding from Exfinity fund.

V Balakrishnan added, “I am primarily looking at the technology space, primarily companies in the areas of products and platforms. For example, Avekshaa Technologies, a company where I have invested, has a platform which does predictability and assurance testing for large corporations, while Clonect Solutions is creating an ERP for compliance. Similarly, Taxsutra is an online tax information portal.”

There are other Infosys’s co-founders as well who have teamed up to launch new business incubators. S Gopalakrishnan and SD Shibulal launched Axilor Ventures to help entrepreneurs and early-stage startups to succeed in diverse verticals.

Analysts have been tripping over each other to make the most grandiose predictions about IoT. Technology research and advisory firm Gartner reports that IoT-connected physical objects will grow to 26 Bn units by 2020 (excluding smartphones, tablets and laptops), and IoT product and service suppliers will generate incremental revenue of more than $300 Bn by that time whereas, IDC forecasts that the worldwide market for IoT solutions will grow from $1.9 Tn in 2013 to $7.1 Tn in 2020.