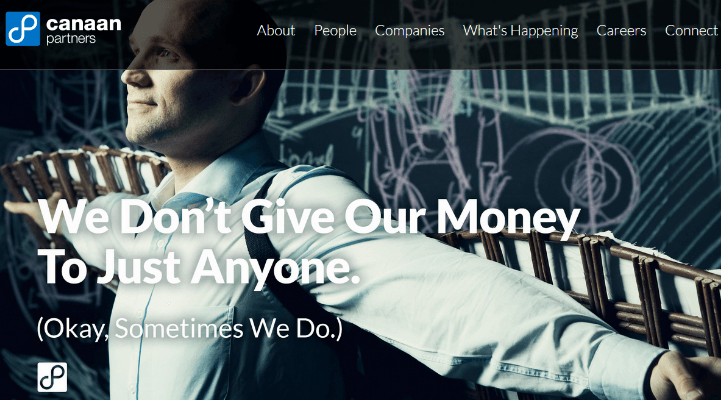 Canaan Partners will focus on startups in fintech, travel, big data, cloud, enterprise, SaaS, and consumer internet.  Going forward, it will continue to invest in biopharmaceutical, medtech and Healthcare IT companies.

As per our sources, Rahul Khanna MD at Canaan India was trying to raise an India specific fund as Canaan Partners might not allocate funds for India from its 10th global fund. However, its not clear as of now.

In an earlier interaction with Inc42, both Rahul and Alok had clearly stated that Canaan India will not be making an more fresh investments, though they will continue supporting Canaan’s current portfolio companies. Both are currently on boards of BharatMatrimony (Matrimony.com), IndiaProperty, iYogi, mCarbon, UnitedLex, CarTrade and Happiest Minds.

Operating since 30 years, Canaan has made more than 160 exits to date, Canaan has funded some of the world’s most innovative companies in both technology and healthcare.