Can A ‘Doubt Button’ On WhatsApp Curb Fake News Menace? 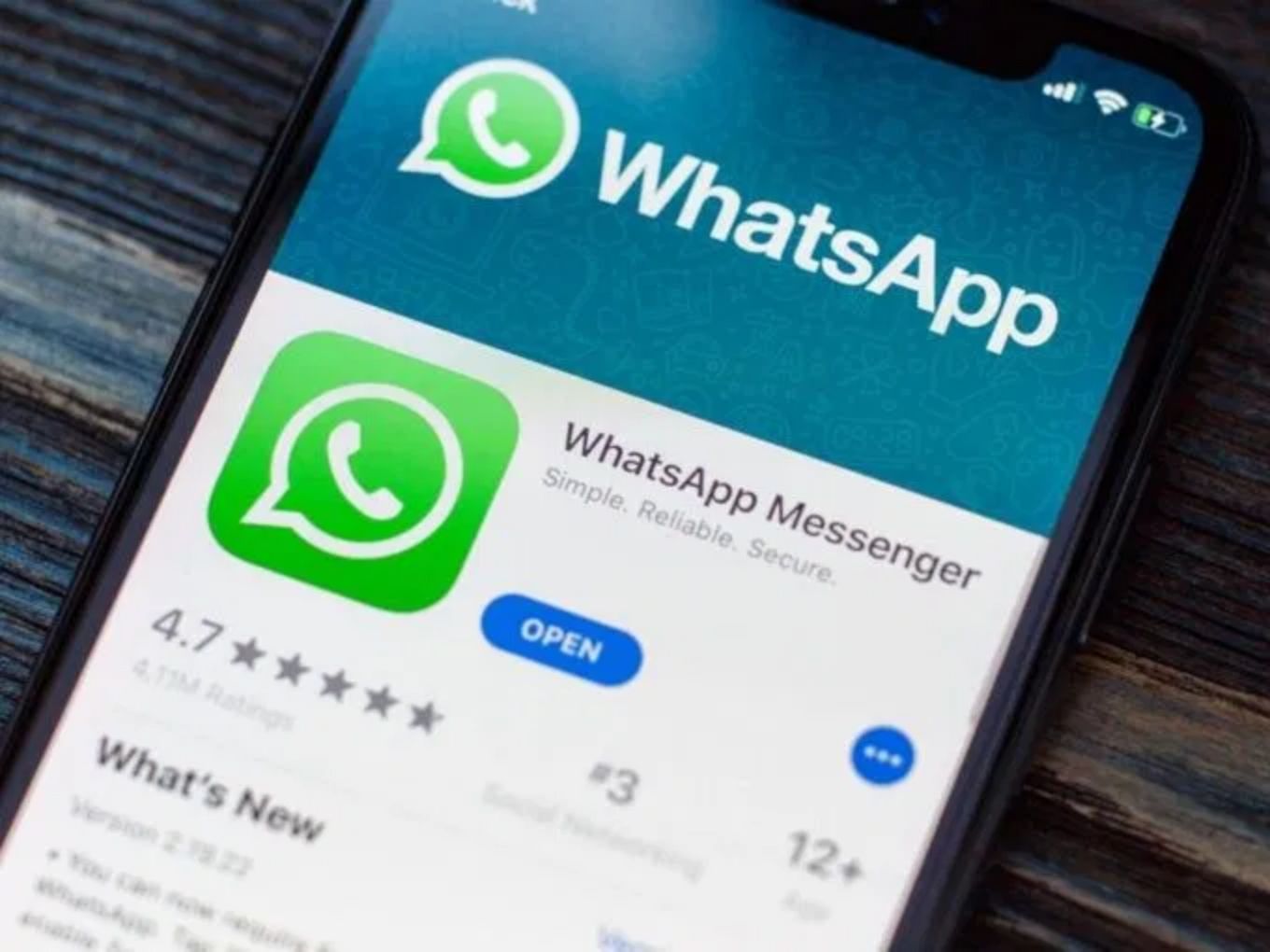 Researchers from the University of Pennsylvania, Leiden, and IE contributed to the study

The study took responses from 5000 WhatsApp users in India

Facebook-owned WhatsApp is one of the biggest sources of fake news and misinformation campaigns in India. So much so, that the company is tussling with the Indian government over issues such as breaking encryption so that authorities can track messages to the original senders.  Even as it continues to make efforts to block fake news through forwarding limits and tags, WhatsApp could make a big change with a small addition, claims a new report.

According to a joint study, centred on the fake news problem in India, by the University of Pennsylvania, Leiden University, and IE University, WhatsApp can reduce the sharing of fake news on the platform by adding a “doubt” button. The button can help users forward messages, images, and videos and mark them as problematic, unreliable, or groundless.

What Is The WhatsApp Doubt Button?

“Similar to the ‘like’ functions that exist on other platforms such as Facebook and Instagram, it would be technically easy for WhatsApp to add ‘red flag’ or ‘?’ emoji buttons that users can easily click on next to contentious posts,” the study titled ‘I Don’t Think That’s True, Bro!’ added.

The study, which was funded by Facebook, further added that the feature is going to be compatible with WhatsApp’s end-to-end trait as these red flags aren’t required to reported or investigated.

Sumitra Badrinathan, one of the researchers, said that the findings suggest that merely signalling a doubt (regardless of how detailed it is) about a link or image might help in reducing misinformation on WhatsApp.

For this study, researchers took responses from Indian WhatsApp users on how different corrective methods can work in curbing fake news. The study said that exposure to a fact-checking signal with the message, image, or video posted in a group can help others raise scepticism on the trustworthiness of the post. “If anything clearly emerges from our results, it is the fact that any expression of incredulity about a false claim posted on a thread leads to a reduction in self-reported belief,” the study added.

While there has been no confirmation on whether WhatsApp will incorporate this feature on the messaging platform in the future or not, the company has tried a few things to curb fake news in the past.

In March 2019, WhatsApp joined hands with NASSCOM Foundation to impart digital knowledge to users to tackle the challenge of misinformation. According to the company, the partnership is training approximately 1 Lakh Indians to help them to spot false information and provide tips to stay safe on the platform.

Earlier in 2019, WhatsApp along with other social media platforms and Internet and Mobile Association of India (IAMAI) submitted the “Voluntary Code of Ethics for the General Election 2019” before the Lok Sabha elections. The company has also limited its forward message limit to five users to curb rampant sharing.