However, many complain that Indians apps are inferior to Chinese applications 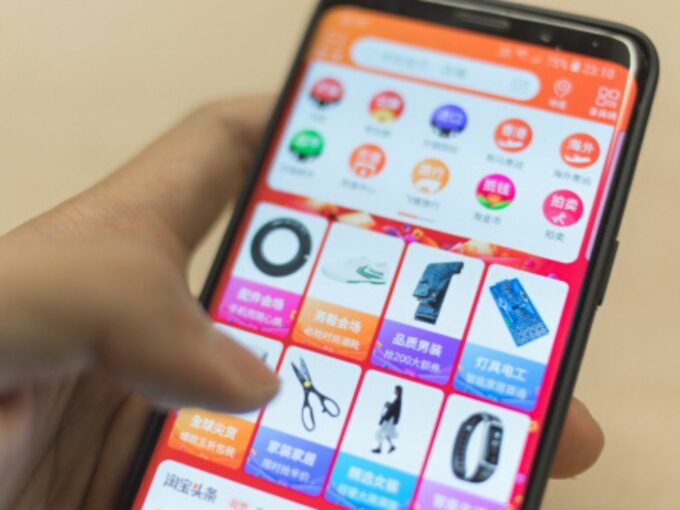 Anti-China sentiments seem to be pushing more Indians to use the ‘Remove China Apps’ application. Within two weeks of its launch, the application has amassed 10 lakh users.

The ‘Remove China Apps’ claims to help users to identify applications published by Chinese developers or owned by China-based companies, it also helps in removing all Chinese apps from the device.

The app’s icon, a dragon and two brooms crossed behind it, points to the purpose of the application. Currently, it is also the top downloaded android tool in India and has a 4.8-star rating on Google Play Store.

Cofounder of Jaipur-based OneTouch App Labs which developed the app, told the Times of India on condition of anonymity that every Indian knows that China has a big market capture in India with its products. “China makes a lot of money and uses the same money in anti-India activity,” he added.

Why Are Indians Uninstalling Chinese Apps?

The anti-Beijing sentiment seems to have given a push to boycott Chinese products. These campaigns got a push after the government announced an INR 20 Lakh Cr relief package and the PM urged Indians to help the country become self-sufficient.

Meanwhile, Bytedance-owned TikTok’s involvement in two major controversies added fuel to the fire. These incidents resulted in Twitter trends calling for the ban of TikTok in India. The app soon got review bombed on the Google Play Store, which resulted in its rating falling to 1.2 from 4.7. However, the ratings are now back to more than 4, after Google Play Store weeding out some reviews, in line with its policies.

Besides removing Chinese applications from their devices, many Indians are now also promoting ‘Made in India’ applications. For instance, Bharat Messenger and Indian Messenger, both texting platforms, which were dormant for months on Google Play Store, are now getting positive reviews from users.

Recently, TikTok’s alternative Mitron, which was branded as ‘Made In India’, got 5 Mn installs. However, it was later found that the application was developed by a Pakistan-based software company.

But Are These Applications Worth It?

While backing local products will undoubtedly result in more such apps and services gaining success, it should not mean backing inferior products just because they are local.

In a tweet, cofounder and CEO of POSist Ashish Tulsian said, “The passion with which people are promoting anti-Chinese sentiment for products and apps, I wish we were promoting the message of building high-quality products in India with even 30% passion. But then it’s always easier to harbour & spread hate than getting inspired and work!”

The passion with which people are promoting anti-Chinese sentiment for products and apps, I wish we were promoting the message of building high quality products in india with even 30% passion.

But then it's always easier to harbour & spread hate than get inspired and work !

Meanwhile, it would be interesting to see for how long Indians are going to use such applications as most of these don’t look at privacy, data security and other aspects, which make a truly international tech product.