CAIT Vs Ecomm: Protests Against Amazon, Flipkart Spread To 700 Cities

CAIT Vs Ecomm: Protests Against Amazon, Flipkart Spread To 700 Cities

Traders have been protesting against predatory practices of ecommerce platforms

CAIT has also reached out to the govt against Amazon, Flipkart

CAIT accused ecommerce platforms of not complying to ministry orders 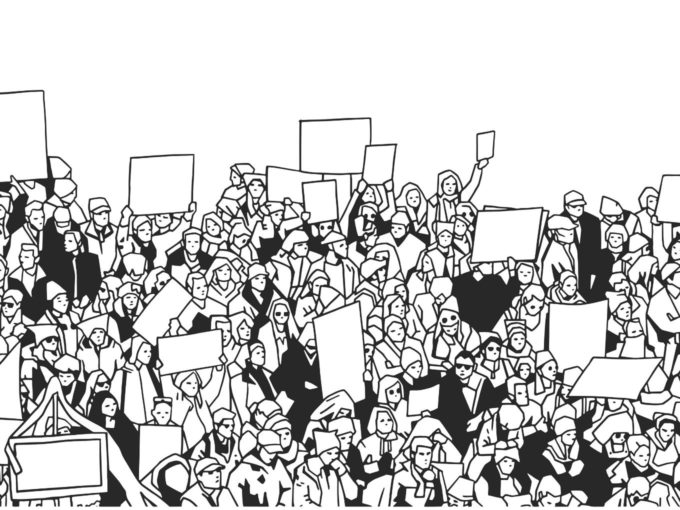 Traders body Confederation of All India Traders (CAIT) has launched a series of protests against ecommerce platforms Amazon and Flipkart in full flow. On November 20, the traders’ body called for another protest in over 700 cities across India, observing “National Protest Day”. The protests were attended by lakhs of traders demanding an immediate ban on the ecommerce platforms.

Protesters in Delhi’s Sadar Bazar waved banners with “Go Back” written on them and raised slogans against Amazon and Flipkart. CAIT has been resentful against the two ecommerce portals for engaging in deep discounting and predatory practices, which, in turn, affected the business of the small brick-and-mortar stores.

CAIT, in a press release, claimed that the protest was attended by prominent leaders of the retail ecosystem — transport, small Industry, hawkers, consumers, and other sections — to support the nationwide agitation by CAIT.

BC Bhartia of National President of CAIT and its secretary-general Praveen Khandelwal said that the traders do not have any objections against Amazon and Flipkart running their business in India, as long as they follow the GDI policy and other tax laws, ensuring equal competition between ecommerce platforms and offline traders.

CAIT highlighted that by deep discounting the platforms reduce the value of products significantly lower than the actual market value of the goods, reducing the goods and services tax (GST) as well. This reduced GST causes “crore of rupees” revenue loss to the Central and State Governments.