CAIT To Launch Individual E-Stores For Traders, Says Not Against Ecommerce 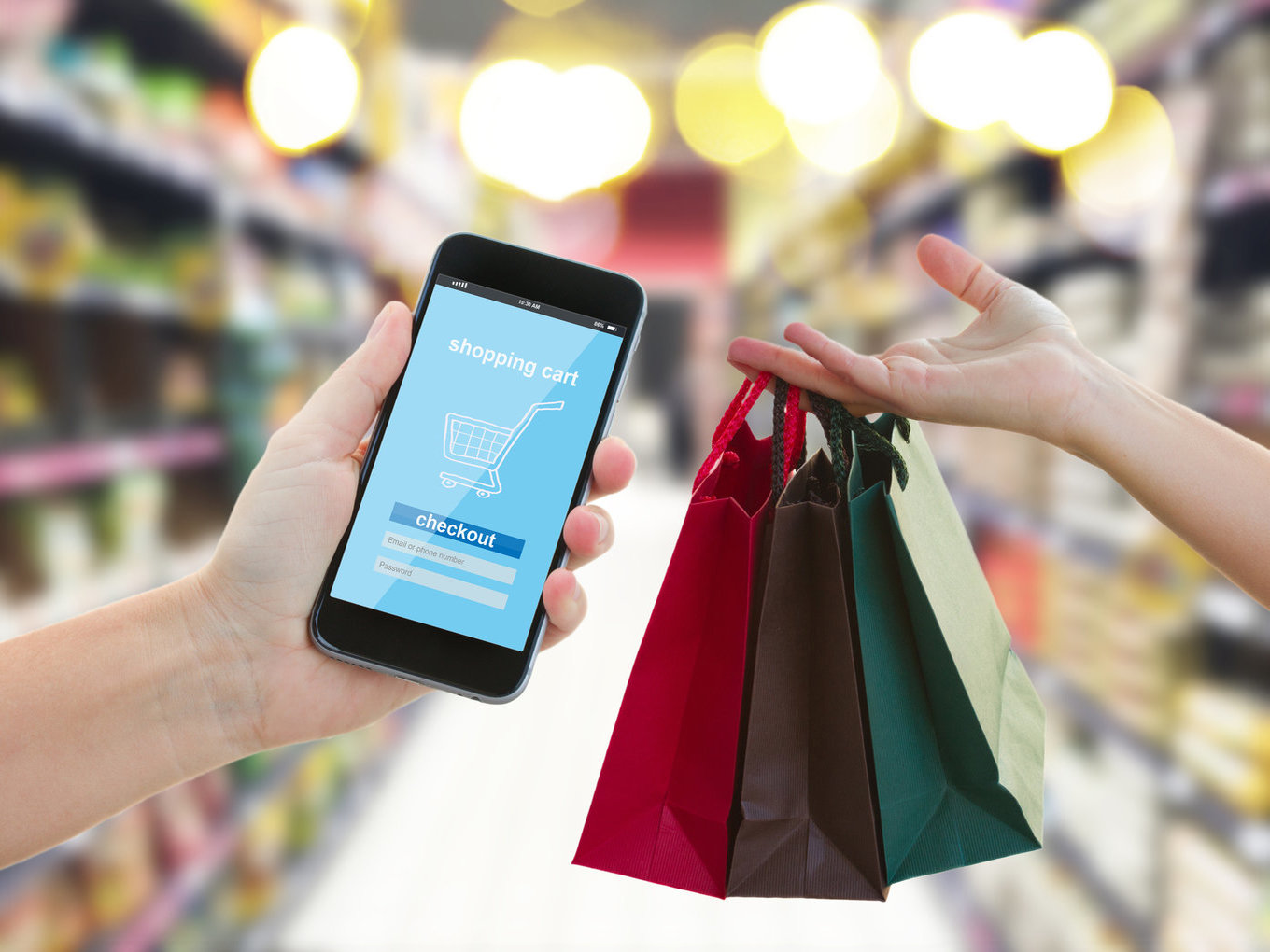 The traders’ body has completed pilot in Madhya Pradesh

E-stores will be launched at a national level soon

Confederation of All India Traders (CAIT), the traders’ body that has been raising concerns over ecommerce platforms not complying with FDI norms, said on Thursday (January 16) that it has completed a pilot in Madhya Pradesh to create individual e-stores for traders.

The same will soon be launched at a national level. “Ecommerce is a rapidly growing future mode of business. That is why we are aligning the trading community with ecommerce by creating individual e-store of every trader in the country,” said Praveen Khandelwal, secretary-general, CAIT.

He also said that CAIT is not against ecommerce and is only against companies that are flouting FDI Policy of the government for their own gains. A pilot of the said project has already been completed in Madhya Pradesh and very soon, it will be launched at the national level.

CAIT, which comprises more than 70 Mn brick-and-mortar retailers, also protested against Amazon founder and CEO Jeff Bezos’s announcement to invest $1 Bn in the country. They conducted demonstrations outside the venue of Amazon India’s annual event for small retailers.

The clash between CAIT and online marketplaces has been going on for more than a year now. The traders association has been claiming that ecommerce platforms like Amazon and Flipkart do not comply with FDI norms, prefer certain sellers, control inventory and offer deep discounts that put local vendors out of business.

The traders’ body has been taking many efforts to resolve the same. It has often been meeting government authorities seeking intervention on the alleged malpractices. CAIT had also approached finance minister Nirmala Sitharaman in October 2019. In a letter to the finance minister, the CAIT said that ecommerce companies Amazon, Flipkart and others were selling goods much below their market value thus denying the government of legitimate goods and services tax (GST) revenue.

Meanwhile, the Competition Commission of India (CCI) has been backing local traders and has called for more transparency as it works to ensure brick-and-mortar stores do not run out of business. Ashok Kumar Gupta, chairman of the CCI, said recently that openness about discounting policies and how companies use customers’ data is essential.