CAIT has also demanded the creation of an independent task force 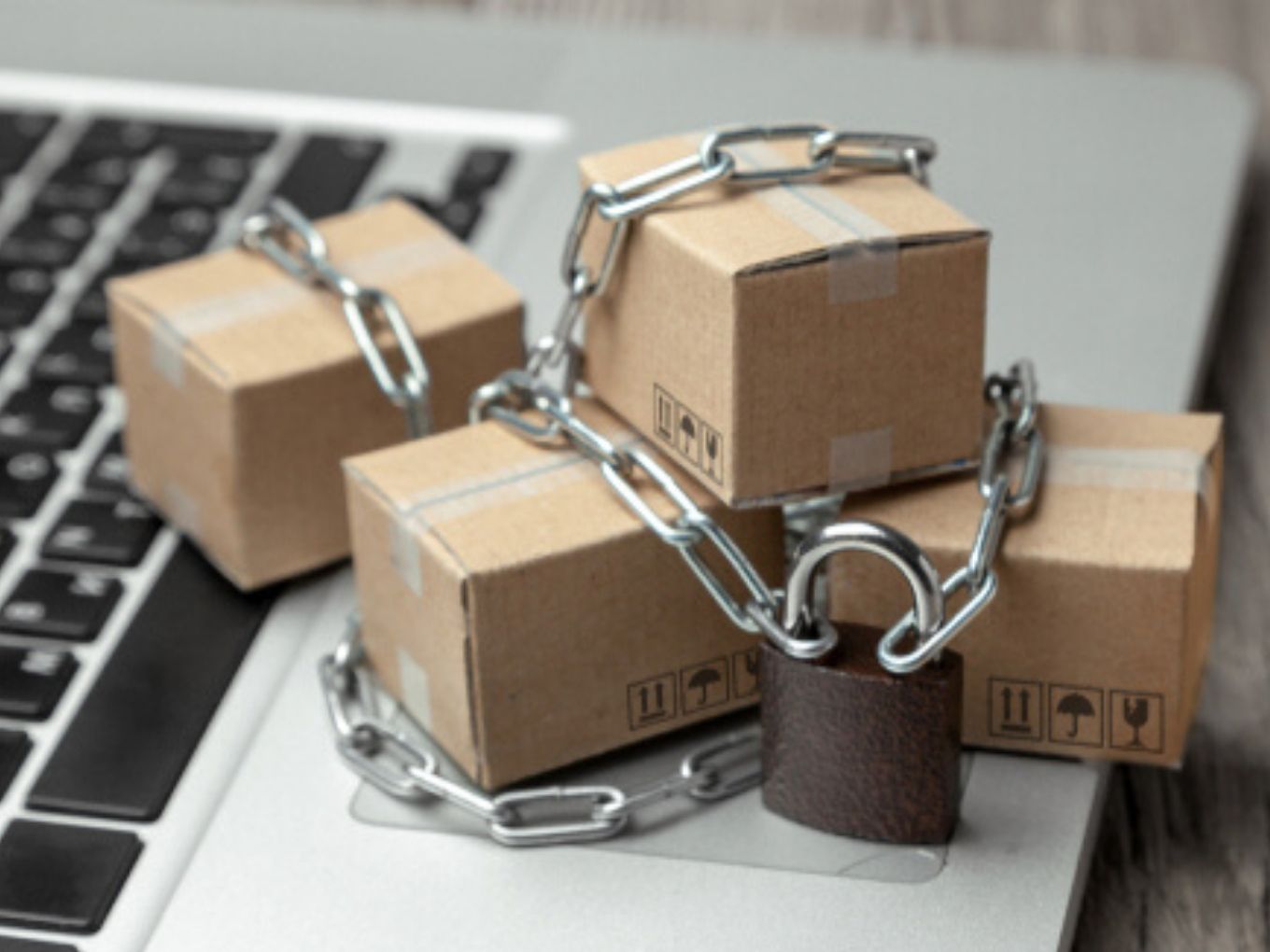 Amid the ongoing nationwide protest against the ecommerce companies, namely Flipkart and Amazon, the Confederation of All India Traders’ (CAIT) Gujarat unit, on Wednesday, demanded a complete ban on ecommerce in the country.

CAIT has been accusing ecommerce platforms of violating foreign direct investment (FDI) norms, causing goods and service tax (GST) and income tax revenue losses to the government, and indulging in unethical practices such as deep discounting, predatory pricing, among others.

According to a TOI report, CAIT’s Gujarat unit officials, led by its state president Pramod Bhagat, submitted a memorandum to the MLAs and MPs of Navsari and Surat demanding a complete ban on the ecommerce platforms.

In addition to the blanket ban, the traders’ body has also raised the demand for the creation of an independent task force comprising of tax experts, economists and retail experts. CAIT wants the task force to investigate matters related to the alleged wrongdoings by the ecommerce companies.

The Gujarat head of CAIT also raised the concern of how ecommerce companies are making retailers across India suffer losses. “We have demanded an immediate ban of e-comm portals across the country in the wider interest of the vast base of retailers,” Bhagat told TOI.

After taking ecommerce companies to mediatory meetings, courtrooms, and the government, CAIT’s national president, BC Bhartia, and secretary-general, Praveen Khandelwal, on November 3, 2019, had announced a nationwide agitation against the ecommerce companies.

While describing the agitation as a “frontal war” the CAIT had then said that “merchants of the country will not let other East India Company emerge in the country.”

Besides traders, CAIT had also asked other retail trade stakeholders in transport, small industries, farmers, vendors, consumers and entrepreneurs to join the movement.