The Confederation of All India Traders has written to the Minister of Commerce and Industry Piyush Goyal, seeking a probe into Chinese investments in Indian startups

Through the letter, the CAIT asked the government to investigate the Chinese investment control ratio in Indian startups 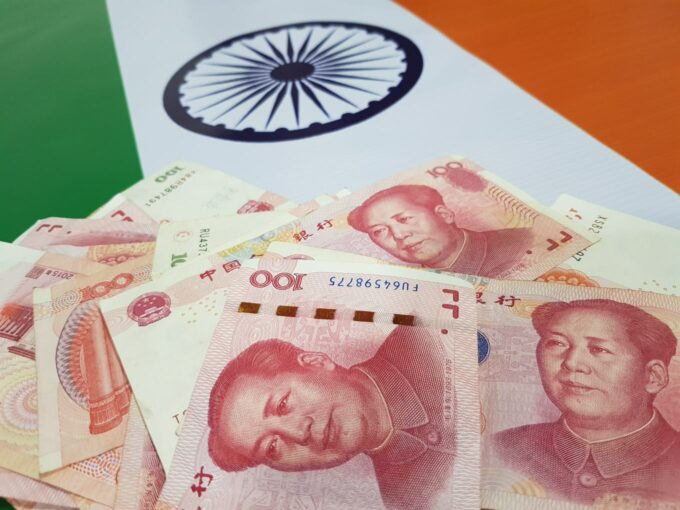 Traders’ body Confederation of All India Traders (CAIT), on Sunday (August 30), wrote a letter to the Minister of Commerce and Industry Piyush Goyal, seeking a probe into Chinese investments in Indian startups. CAIT’s list includes several Indian startups who have attained the unicorn status (valuation of over $1 Bn) such as Zomato, Paytm, BYJU’S, Swiggy, Dream11, Flipkart and OYO Rooms, among others. Overall, 17 Indian unicorns have Chinese investments.

In the letter, CAIT said that investments from Chinese companies in Indian startups serve to help China command Indian innovations and technology and other vital sectors in a clandestine manner. “The world over it is found that Chinese companies have in-built spying capacity,” the letter added.

The CAIT also attached a list of 141 Indian startups, across sectors such as food delivery, ecommerce, logistics, payment applications, travel, transportation, pharmaceuticals and healthcare, among various others, which it claims have significant Chinese investments.

As part of the proposed investigation into Chinese investments in Indian startups, CAIT asked the government to probe the Chinese investment control ratio in such Indian companies, whether these companies store data of Indian users locally or abroad, the extent to which these Indian companies are using Chinese technologies, and whether these technologies have in-built spying capacity.

The letter added that several cases of computer intrusions suspected of Chinese involvement in countries such as Australia, New Zealand, Canada, France, Germany and the US, among others, were evidence that China was engaged in stealing innovation, through the state’s intelligence but also through state-owned enterprises and “ostensibly private companies”. The letter stated that this information was in the public domain.

“It looks like a planned strategy by various Chinese companies to acquire vital data of Indian people and an exercise in direction to dominate various Indian economic centres by virtue of their investments,” the CAIT said in its letter, which concluded with the plea that all future overseas investments in Indian companies should be through the government route and not through the automatic route.

Earlier this month, the CAIT protested fantasy sports platform Dream11 winning title sponsorship rights for the lucrative Indian Premier League (IPL) 2020 edition. According to the CAIT, since Dream11 counts Chinese multinational tech conglomerate Tencent Holdings as an investor, the Board of Control for Cricket in India (BCCI) should have abstained from awarding it title sponsorship rights for the IPL.

“We are of the considered opinion that awarding sponsorship to Dream11 is nothing but a bypass route to neglect the sentiments and feelings prevailing among the people of India against China for its regular attempts to invade the interests of India,” the CAIT’s national general secretary Praveen Khandelwal had said in a letter to BCCI president Sourav Ganguly.

An Inc42 analysis found that the India sports ecosystem was heavy on indirect Chinese investments, due to the involvement of several Indian startups.