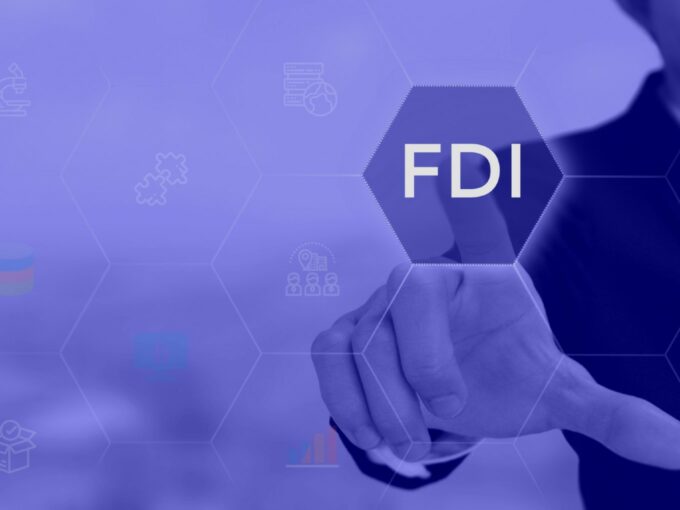 In a letter to Commerce Minister Piyush Goyal CAIT urged the government to prohibit Aditya Birla Fashion and Retail Ltd (ABFRL) from directly or indirectly selling its inventory on the marketplace platforms owned by the Flipkart Group.

“In its filing to the stock exchange, a clear intent to make ABFRL a preferred seller on the marketplaces owned and operated by Flipkart Group is shown which strictly violates the policy of the government,” CAIT said in the letter.

CAIT said that the present FDI policy prohibits a foreign company to venture in any forms of multi-brand retail trading (MBRT) including through ecommerce by having any equity interests in the sellers on the market-platform, or control their inventory through side agreements, or under the garb of B2B ecommerce.

It said the “restrictive provisions in FDI policy, through press note 2 of 2018, were made to protect the small traders/kirana shopkeepers and Indian industry from the onslaught of capital duping by foreign multinational companies and any violation of such provision must be strictly dealt with.”

Last week, ABFRL said its board approved the proposed stake sale and the company plans to use the capital to strengthen its balance sheet and accelerate its growth trajectory.

The company said it has also entered into a commercial agreement in relation to the sale and distribution of its various brands. The transaction is subject to regulatory and other customary approvals.

Aditya Birla Fashion and Retail owns some mainstream Indian brands like Pantaloons, Allen Solly and Peter England. It has a network of 3,004 stores and a presence across 23,700 multi-brand outlets, with 6,700 points of sales in department stores across India. In the financial year 2020, the company reported  INR 8,788 Cr in revenue and a market cap of around INR 13,000 Cr.

According to media reports, even Amazon was in the race to invest in the fashion retailer. The US-based ecommerce company had previously bought supermarket chain More from the Birla Group, along with the private equity firm Samara Capital.

Flipkart has followed an acquisition strategy for other brands and verticals in the past as well in order to expand its operations and leverage strategic partnerships to keep its cost structures lean and scale rapidly.

Earlier in September, it invested INR 260 Cr for a minority stake in Arvind Fashions’ (AFL) subsidiary Arvind Youth Brands, which owns the Flying Machine brand. The investment is meant to strengthen the long-standing partnership between the two organisations to address the “demands and needs of the fashion-conscious youth of India,” the company had said in a press statement.