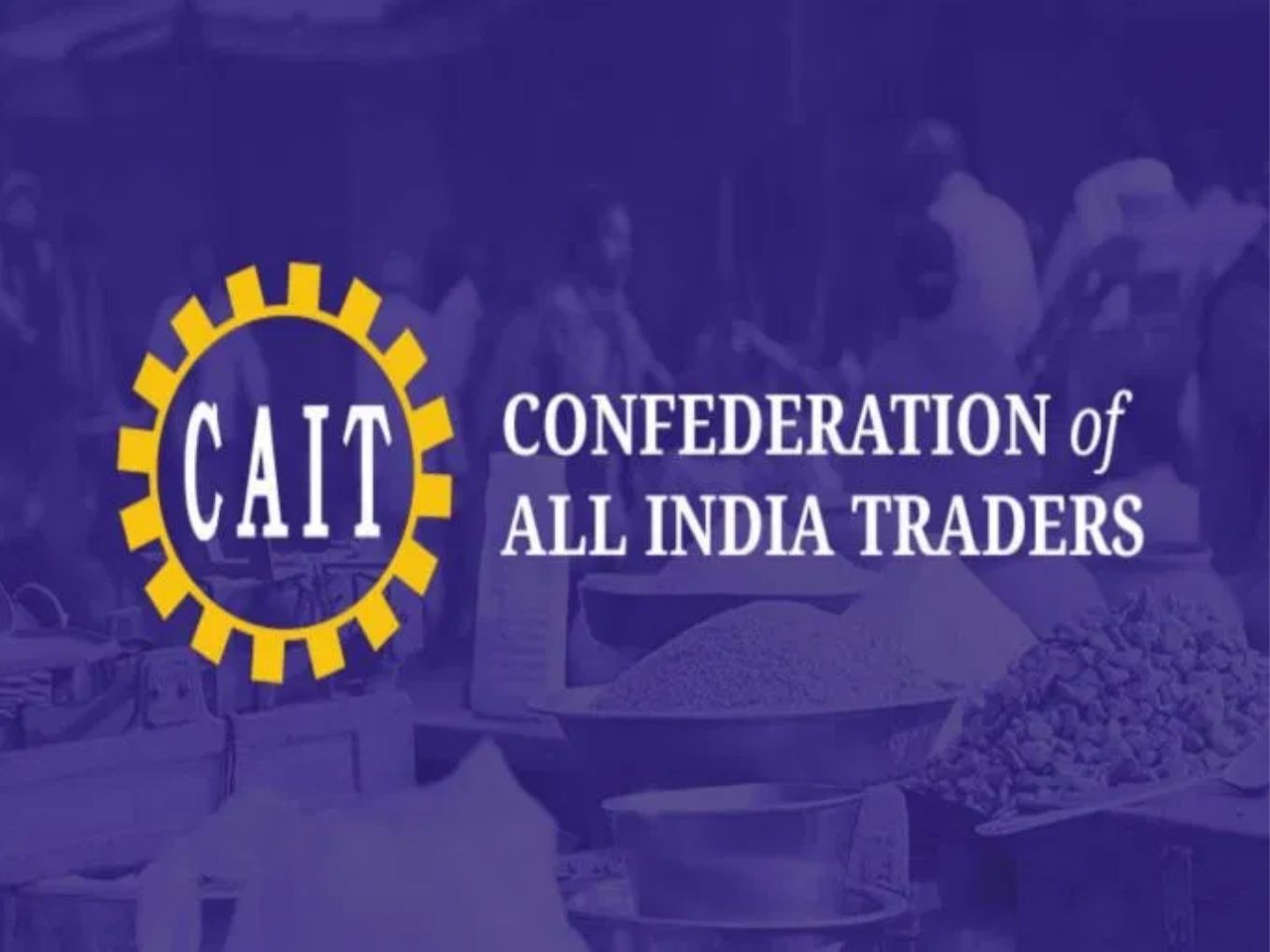 In a letter written to the Union commerce minister, CAIT has demanded MOP, uniform discount policy

Cashback on credit cards given by the banks should also be made applicable to offline trade: CAIT

After launching a nationwide agitation against ecommerce platforms last month, the Confederation of All India Traders (CAIT) is now demanding that the Indian government introduced a minimum operating price along with a uniform policy for discounts.

In a letter addressed to the union minister of commerce, Piyush Goyal, CAIT’s National secretary-general, Praveen Khandelwal, wrote that it is high time that the government must step in and enforce a minimum operating price (MOP), below which the ecommerce companies cannot sell any product. Defining MOP, Khandelwal further wrote that it is the price consisting of landing price, operational cost and reasonable profit margin.

CAIT has also alleged that various banks are exclusively giving cashback and other schemes only to ecommerce companies, which also helps in lowering the prices of products. “In this way, both ecommerce Companies and brands in collusion with Banks, by charging a much lower price than the actual market value is depriving the government with huge goods and service tax and other revenue,” the traders’ body added.

CAIT Demands Transparent Schemes For All

CAIT also demanded a uniform policy of discounting by brands for both online and offline trade. The traders’ body also showed concern about the exclusivity of offers on online platforms and said that cashback on credit cards given by the banks should also be made applicable to offline trade.

“All schemes of the brands should be made available to online and offline trade in a transparent manner,” read CAIT’s letter to the commerce minister.

CAIT believes that if all these suggestions are adopted by brands or ecommerce companies, it will create an even level playing field for every player in retail trade. In the letter, the body also warned Goyal that if these ecommerce companies are allowed to continue the business in their present modal, the days are not far away when they will emerge as the second edition of East India Company.

Recently, CAIT’s Gujarat unit also demanded a complete ban on ecommerce in the country. According to media reports, CAIT officials, led by its state president Pramod Bhagat, had submitted a memorandum to the MLAs and MPs of Navsari and Surat demanding a complete ban on the ecommerce platforms.