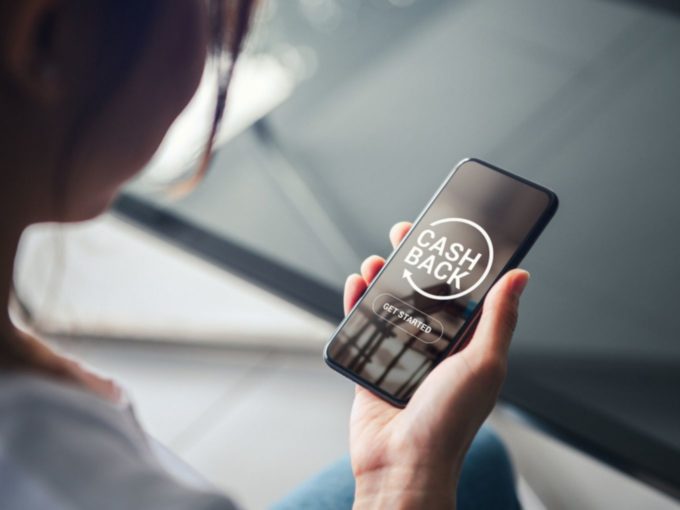 After running an aggressive campaign on ecommerce business ethics and deep discounting tactics, the Confederation of All India Traders (CAIT) has called out the banks for promoting ecommerce platforms through their cashback schemes.

The traders body has written to the finance minister Nirmala Sitharaman, seeking “strong action” against “unethical practices” of the banks in collaboration with ecommerce giants like Amazon and Flipkart. The association has also noted that such practices are in violation of the Reserve Bank of India’s (RBI) Fair Practices Code.

In the letter, CAIT’s national secretary general Praveen Khandelwal said that banks are discriminating against small-time shops and traders by providing up to 10% cashbacks and other incentives to those purchasing goods through ecommerce companies using a debit card. Banks like SBI, Axis and ICICI do not provide the same benefits to shoppers, who use online mode of payment while buying directly from traders, the letter added.

CAIT has also noted that such cashback practices hinder the smooth functioning of small-scale shops and breach the Competition Act of 2002, hampering their ‘right to trade’.

Over the years, CAIT has raised a series of allegations against ecommerce giants, Amazon and Flipkart, questioning their business practices and tactics — deep discounting, preferential treatment to some traders, uneven contracts and more. Beyond this, the association has accused the two companies of flouting foreign direct investment (FDI) norms, eating into the businesses of local traders, and depriving the government of goods and service tax (GST).

The traders association has also reached out to Prime Minister Narendra Modi, minister of industry and commerce Piyush Goyal, finance minister Sitharaman, Competition Commission of India (CCI) and other government departments and officials, highlighting the issue.

In the letter to the Prime Minister, CAIT claimed that “big ecommerce companies having deep pockets are leaving no stone unturned in monopolising the ecommerce business and retail trade of India with their malpractices and violating FDI policy of the government and relevant laws and rules… Despite making several complaints against them, so far no concrete action has been taken and therefore it has become a major roadblock for small businesses to conduct online business activities”

“It needs to be investigated whether the alleged exclusive arrangements, deep-discounting and preferential listing by the OPs [ecommerce companies] are being used as an exclusionary tactic to foreclose competition and are resulting in an appreciable adverse effect on competition contravening the provisions of Section 3 (1) read with Section 3(4) of the Act,” the order read.