CAIT secretary general Praveen Khandelwal said a penalty of INR 1,44,500 Cr must be imposed on Amazon 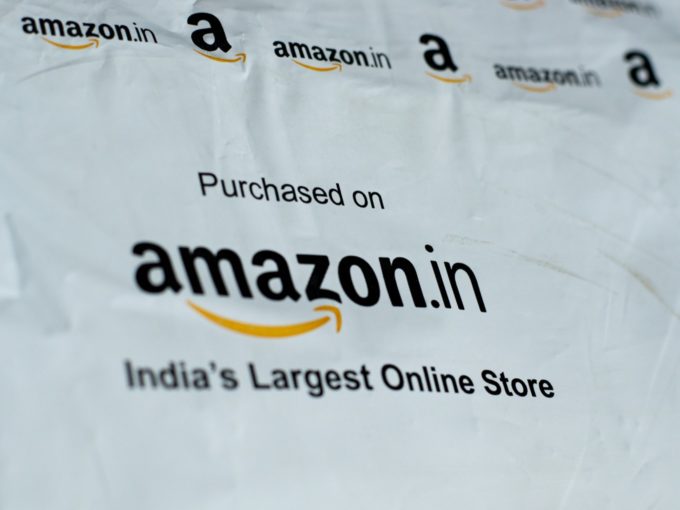 Traders’ body CAIT has written to the Enforcement Directorate seeking strict action against Amazon, claiming that the ecommerce major has caused misery to small traders by resorting to predatory pricing.

The Confederation of All India Traders (CAIT) said it has written to ED with all the “necessary details to prove that since the beginning of Amazon in India in 2012, it has brazenly and flagrantly violated the laws, rules and regulations of our country and has caused misery to crores of small traders (by resorting to predatory pricing) who are sought to be protected by the FDI Policy and the FEMA Rules and Regulations.”

CAIT claimed that despite the constant violations no action has been taken against Amazon because of which 7 Cr traders of the country along with the workers and people connected to them are feeling cheated and left out.

“Taking into account the sentiments of Indian retailers and not to forget the amount of damage caused by the foreign ecommerce giants immediate and strict action is required and CAIT demands the ED to do the needful,” it stated.

CAIT secretary general Praveen Khandelwal said it has also raised questions as to “how Amazon through Amazon Seller Services Private Limited (Amazon India) and other owned subsidiaries and benamis have been carrying on multi-brand retail trading (inventory-based model of ecommerce) in the garb of marketplace based model.”

He said this was in complete violation of FDI Policy, Press Notes and FEMA Act, Rules and Regulations.

“In our communication to ED we have highlighted how Amazon has invested in More Retail Limited, a MBRT Company and has put up a ‘Front’ namely ‘Samara AIF’, not only this, how the AIF structure which has been allowed by SEBI for the purpose of pooling of money of investors for financial investment and returns has been misused to control MBRT companies which could not have been otherwise done by Amazon,” Khandelwal said.

He demanded that ED should immediately call for all documents and agreements from Amazon.

“ED, CCI (Competition Commission of India) and DPIIT (Department for Promotion of Industrial Policy and Internal Trade) should examine the same and punish Amazon for all the transgressions by imposing a maximum penalty that is, three times the value of the illegal investments of INR 48,500 Cr – a penalty of INR 1,44,500 Cr must be imposed,” Khandelwal said in a report published by Business Standard.

Over the years, CAIT has raised a series of allegations saying Amazon India and had also reached out to Prime Minister Narendra Modi, minister of industry and commerce Piyush Goyal, finance minister Nirmala Sitharaman, Competition Commission of India (CCI) and other government departments and officials.

The traders’ body in a letter to Commerce Minister Piyush Goyal alleged that the online retailer has not sought the government’s approval for conducting multi-brand retail activities in India and demanded action and imposition of a maximum penalty against the company.