Prevents denial of citizen entitlements based on failed aadhaar authentication 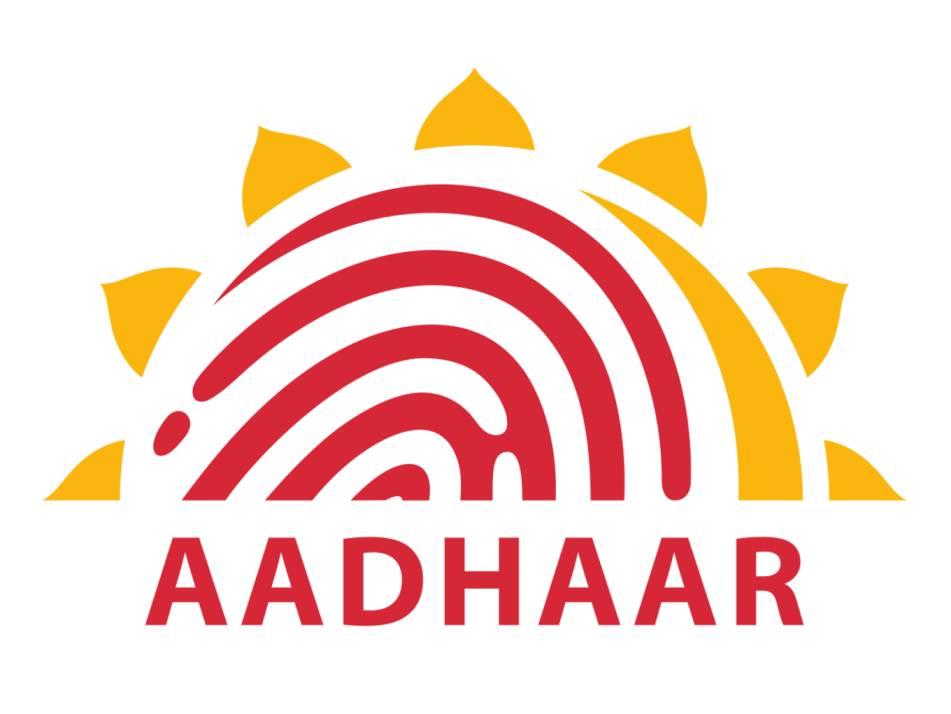 Indian cabinet headed by the Prime Minister Narendra Modi has yesterday approved ‘The Aadhaar and Other Laws (Amendment) Bill, 2019’ which among other things provides for voluntary use of Aadhaar as an acceptable KYC (Know Your Customer) proof for opening bank accounts, and mobile phone connections.

Similar provisions were part of the aadhaar ordinance promulgated by the Indian President Ram Nath Kovind on March 2, 2019. This Aadhaar Amendment Bill will now be introduced in the upcoming session of Lok Sabha.

“Subsequent to this amendment, no individual shall be compelled to provide proof of possession of Aadhaar number or undergo authentication for the purpose of establishing his identity unless it is so provided by a law made by Parliament,” an official release noted.

Earlier last month, the Reserve Bank of India has also included Aadhaar to its list of documents eligible for identification of individuals and allowed banks to use Aadhaar for KYC verification if the customer gives consent.

Other provisions under the new amendment bill includes giving children an option to cancel their Aadhaar number when they reach 18 yrs of age. This was also discussed in the Supreme Court’s 2018 Aadhaar judgement.

Further, the amendment bill has proposed the deletion of section 57 of the Aadhaar Act which  allowed the use of 12-digit Aadhaar number by the State or any corporate or person for authentication purposes. Section 57 was also struck down by the Supreme Court in the 2018 judgement.

It also provides for establishment of Unique Identification Authority of India Fund and introduction of civil penalties for violating Aadhaar Act.

“The Aadhaar and Other Laws (Amendment) Ordinance, 2019 amongst other things envisaged strengthening of the Aadhaar Act as per the directions of the Supreme Court and recommendations of Justice B.N. Srikrishna (Retd) Committee,” release added.

The Ongoing Debate Over Aadhaar

Aadhaar number is a 12-digit random number issued by the UIDAI to the residents of India after satisfying the verification process. The number is connected to citizen’s biometric thumb impression and eye scans, along with their name, permanent address, and mobile number.

The constitutionality of Aadhaar was questioned in a personal interest litigation (PIL) filed by a former Judge of the Karnataka High Court, Justice K S Puttaswamy.

In response to which on September 2018, the Supreme court of India upholded the constitutionality of Aadhaar but amended the Aadhaar Bill to make it only be mandatory for the filing of income tax returns and PAN linking. In contrast to the earlier version where Aadhaar was mandatory for availing a host of benefits such as schemes for the below poverty line category, LPG subsidies, midday meals in schools, etc.

The Puttaswamy PIL has cited multiple cases of user privacy violations orchestrated because of the Aadhaar numbers. Recently last month, Andhra Pradesh government has exposed Aadhaar data of thousands of its state farmers including phone numbers, caste, village name among other details. Prior to this In February, Aadhaar details of over 6.7 Mn users containing information such as names, addresses and the numbers were leaked on Indane’s website.

In 2018, The Tribune has also reported  that some unidentified groups were found selling the Aadhaar data of over one billion people at just $7.88 (INR 500). These are just a few cases among multiple Aadhaar database leak reports from government bodies.

Aadhaar critics and the opposition have also expressed discontent on the recent aadhaar ordinance approved by the Indian President. Shashi Tharoor, a parliamentarian from the opposition party Congress said “the bill is a violation of Supreme Court judgment and the fundamental right to privacy.”

Tharoor added that the Bill is premature because India first needs to have a data protection law in place, as recognised by the  Supreme Court judgment on the right to privacy on August 24, 2017.