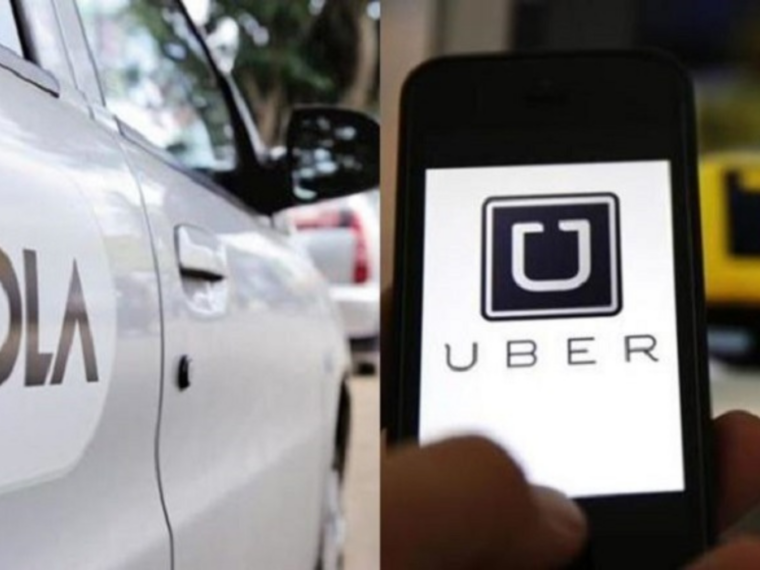 Union Consumer Affairs Secretary Rohit Singh has alleged, in a letter sent to aggregators, that someone commuting between two destinations on a regular basis is charged higher than someone who rides between the same points for the first time

In January this year, the Delhi government proposed certain guidelines for cab aggregators operating in the national capital

The central government has asked cab and two-wheeler aggregators — Uber, Ola, Meru Cabs and Jugnoo — to share the algorithm used by them to calculate charges levied by them.

In the past couple of months, consumers are complaining about a host of issues including a recent spike in fares and arbitrariness of some of the levies, including the refusal of drivers to switch on the air conditioner (AC), citing an increase in oil and gas prices.

Government officials have called for a meeting with cab aggregators next week to discuss many issues, especially how these aggregators calculate fares. The government will look into the accuracy behind fares, their reasonability and cancellation charges, apart from the charges that are levied for additional services.

Union Consumer Affairs Secretary Rohit Singh has alleged, in a letter sent to aggregators, that someone commuting between two destinations on a regular basis is charged higher than someone who rides between the same points for the first time, as reported by ET.

The difference in fares for first time consumers and regular passengers was a major area of concern as it also involved their privacy, according to officials.

The letter was also sent to ride-hailing platform Uber.

The secretary has also referred to an investigation by the Australian Competition and Consumer Commission after Uber allegedly displayed a misleading cancellation warning and informed passengers about a small fee despite there being a five-minute cancellation window. The investigation estimated that about 2 Mn consumers had been misled, the report said.

In January this year, the Delhi government proposed certain guidelines for cab aggregators operating in the national capital. For instance, the aggregators will have to apply for a licence to operate, register their drivers with the government, set up easily accessible customer care centers or channels and charge a fixed base fare, according to a draft policy.

More importantly, to regulate fares, which currently has no government control and often go up to five times in the name of surge pricing, the transport department has proposed to set a base fare and the maximum surge pricing could only be up to twice the base fare fixed by the government, the policy mandates.

In 2020, the Union Road Transport and Highways Ministry issued guidelines to bring ride-hailing apps including Ola, Uber under a regulatory framework.

According to one of the guidelines, aggregators will be allowed to charge a fare 50% lower than the base fare and a maximum surge pricing of 1.5 times the base fare.

Surge pricing is a consequence of demand-supply mismatch, when the number of customers trying to book rides overshoot the number of vehicles or drivers available. It is also one of the biggest grouses of the customer, as per the guidelines.

In March 2022, Inc42, in association with Clootrack, analysed 21,573 Google Play Store and Apple App Store reviews. There have been some comparisons with Uber and Ola regarding safety and other concerns related to the two major ride-sharing platforms in the country.

Out of the five major concerns that were identified in the study by Clootrack, the most significant one was ride cancellation; it was the concern with the highest brand equity score as well.

Surprisingly, surge pricing is fairly low in the list, even though in 2020, the Maharashtra government had to cap the same. The government has capped Ola and Uber at a maximum of 3x the fare charged by local kaali-peeli taxis.

As local taxis run at a fixed fare of INR 14.84 per km, hence Ola and Uber cannot charge their users over INR 44.52 per km even during surge hours. However, the issue of pricing is a long-standing one, and is not the one that will get sorted soon.