The company was one of the companies in Techstars Bengaluru Accelerator 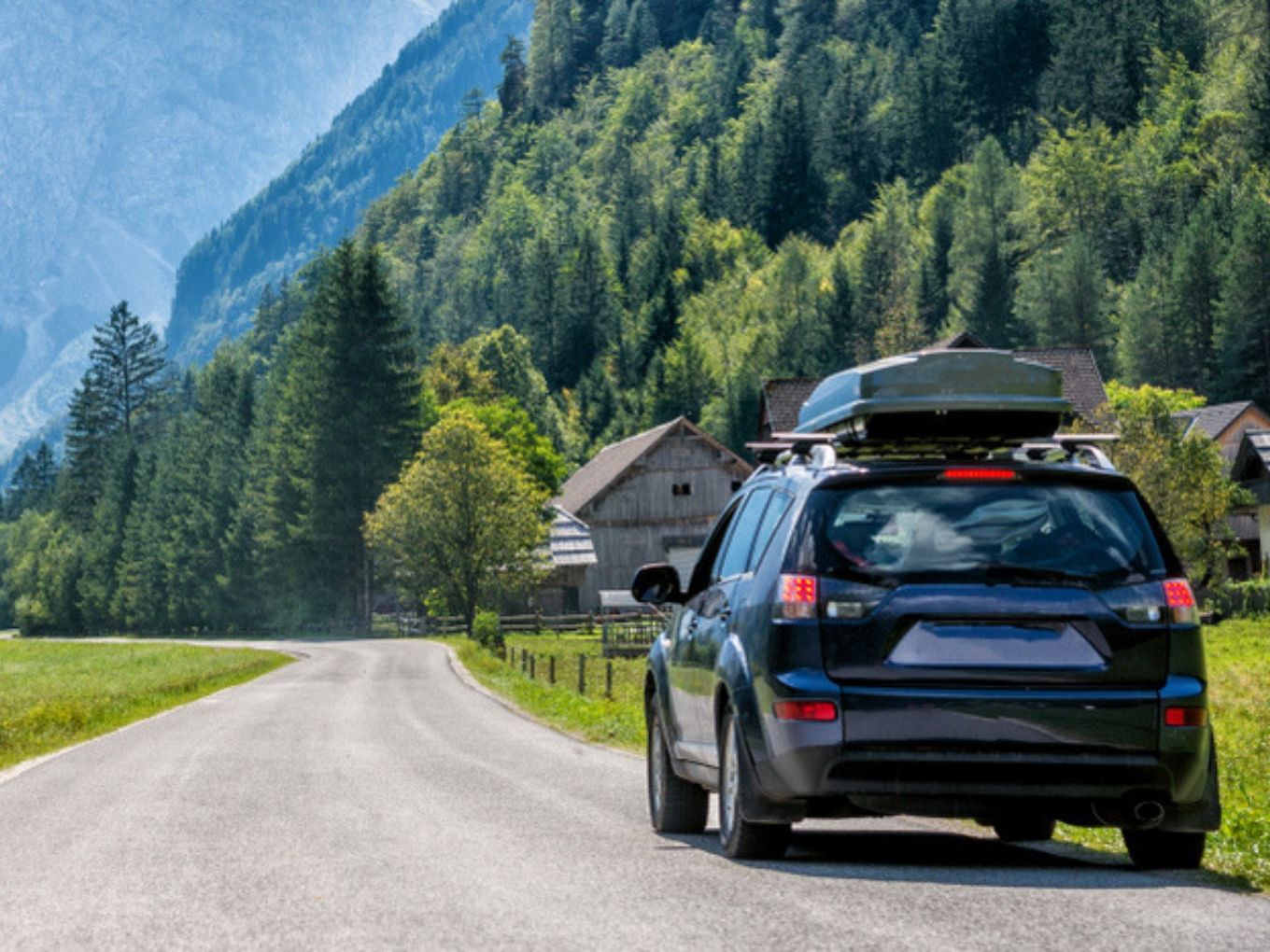 Outstation cab aggregator InstaCar has raised an undisclosed amount of funding from Techstars Cofounder David Cohen, who had previously invested in the US-based ride-hailing service Uber.

Previously InstaCar had raised $1 Mn in seed funding from Hong Kong-based Swastika Co Ltd, within a year of its launch in 2016. Back then, the company had also claimed to have on-boarded 500 taxis in Madhya Pradesh, within two months of its launch.

InstaCar was one of the 10 companies shortlisted in Colorado-based Techstars’ second accelerator programme held in Bengaluru this year. David Cohen is one of the founding members of the Techstars, along with David Brown, Brad Feld and Jared Polis. The platform, which is said to be the largest accelerator in the world, was founded in 2006.

Instacar, founded by Ishan Vyas and Priyanshi Chaubey in 2016, is a transportation startup that allows users to hail intercity taxi services. Knowing customer’s reservations about intercity cab rides, the company claims to give a special focus on user safety, reliability and quality of the car and service. It has also created a complete execution book for providing service with a 100% compliance with safety and reliability standards.

The Indore-based company took a bottom-up approach by training and educating the drivers to improve the passenger experience. Moreover, it has adopted a strict onboarding process for drivers and vehicles, taking into consideration the language they speak in.

The company also provide school pickup and drop services for the children of expat and high networth individuals (HNIs), among other services. The transportation startup has also claimed to have more than 30K registered users and now and plans to expand its services even further into the cities it is operating in.

The Competition In The Outstation Cab Service

Other startups in this domain include AHA Taxis, Instacab and Savaari.com, among others. In December 2018, the Noida-based AHA taxis was acquired by the enterprise software and ecommerce services EbixCash for an undisclosed amount.

The biggest entrant in the cab-hailing service is Bengaluru-based cab-hailing service giant Ola, which launched its Ola Outstation in 2016. In August 2019, the company announced that it has covered over 10K destinations across India, accounting for more than 1.1 Cr miles, in just Independence Day weekend.