ByteDance is expected to launch these products in China first 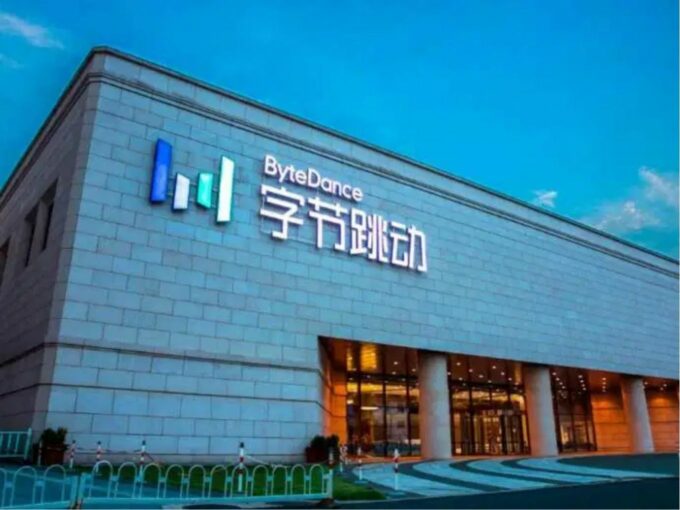 After launching Lark, an application which helps enterprises to connect with remote teams, ByteDance is now looking to ramp up its enterprise tech applications game by adding new features which are quite similar to Google’s G Suite and Google Drive collaborative features.

According to an ET report, Chinese conglomerate ByteDance is planning to launch new cloud-based collaborative tools for creation of spreadsheet and documents. These features are expected to be launched by March 2020. The TikTok make is looking to branch out into the enterprise applications market with this move.

As of now, ByteDance is looking to launch the products for the Chinese enterprise market. After the roll-out of these services, ByteDance will compete with the likes of Google and Microsoft.

In April 2018, the company had already launched Lark. The platform combines features of various other tools such as Slack, Dropbox, Google Docs and Skype. However, ByteDance is not looking to integrate the upcoming features into Lark and is expected to launch a separate application. It is worth noting that ByteDance had developed the Lark platform for internal use only. ByteDance’s Lark has gained modest traction in markets such as the US, India and Singapore where its other products are a hit among the masses.

Cashing In On Coronavirus?

According to a report by Synergy Research Group, the global market for collaboration software was expected to grow at 9% in 2019. The report had further estimated that the global market stood at $45 Bn last year. In 2020, the demand for these solutions has already spiked up thanks to the coronavirus outbreak, which is apparent when sees the stock price for remote meeting software maker Zoom, even as stocks have crashed.

The launch of these new services also comes at a time when business meetings and events have been cancelled. The fear of the spread of coronavirus has forced many organisations across the world to allow their employees to work from home which has now increased the demand for remote connectivity tools.

In China, organisations prefer using platforms offered by Chinese companies over US-based alternatives. This was even evident amid the coronavirus outbreak. Recently, Alibaba Group enterprise communication platform DingTalk and Tencent’s Conference application were among the most downloaded applications on China’s iOS App Store.

ByteDance also operates music streaming platform Resso which was recently launched in India and Indonesia. Additionally, the company has also entered the smartphone market in 2019 with its one-off model.