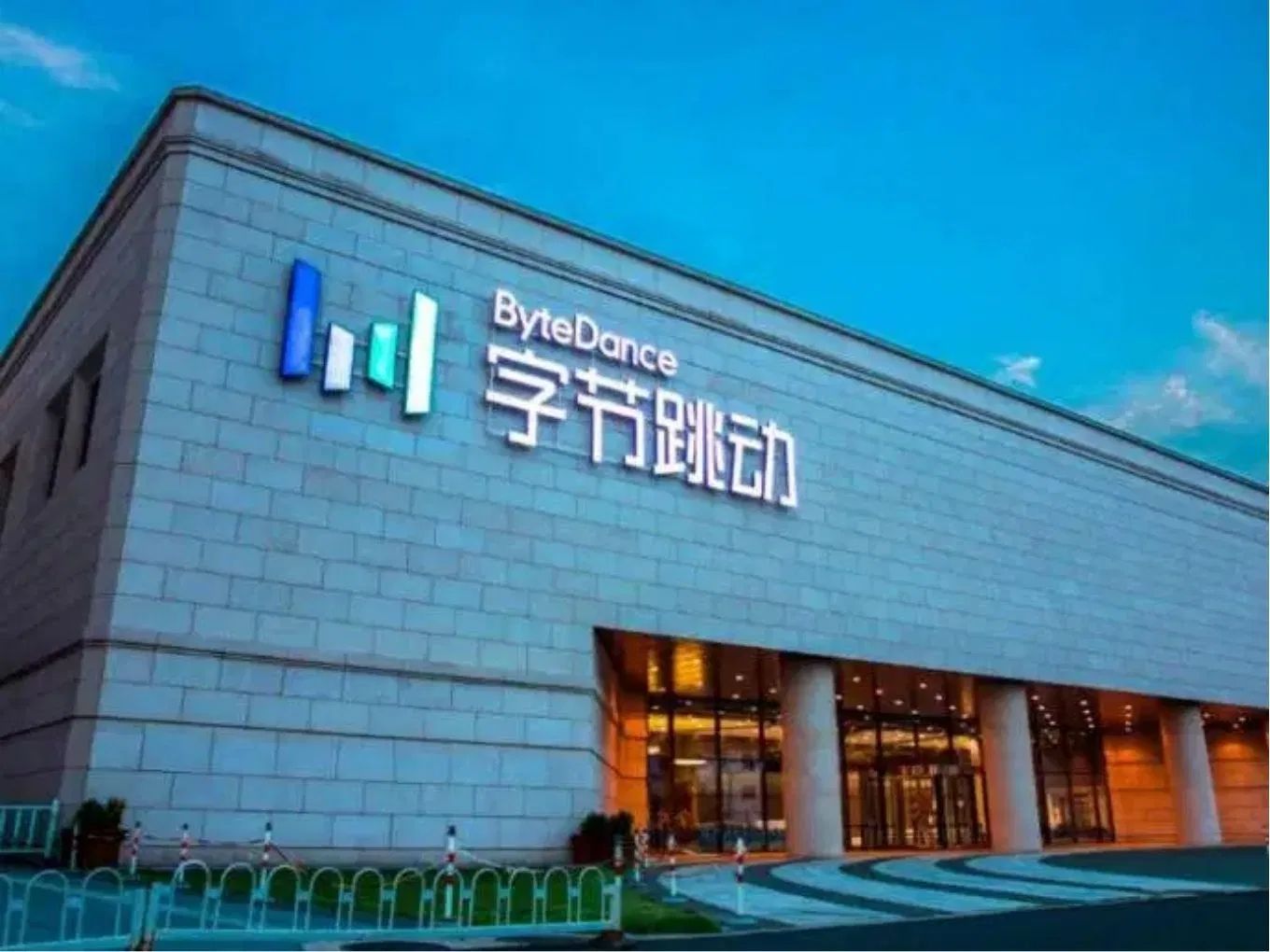 Bytedance’s major source of revenue is through TikTok advertising

China-base Bytedance, the owner of popular apps such as TikTok, Helo, Resso, Douyin and Vigo Video, earned over $3 Bn in net profit in 2019, according to sources quoted in a report by Bloomberg.

According to industry experts, most of the revenue generated by Bytedance came from its popular short video sharing app TikTok. Across all platforms, Bytedance has over 1.5 Bn monthly active users across all the applications while TikTok alone has more than 800 Mn users globally.

TikTok, which has over 120 Mn users in India, gives a stiff competition to the likes of Instagram. As far as the India numbers are concerned, industry estimates suggest that TikTok’s advertising revenue grew by more than 50% last year.

For the financial year 2019, Bytedance had posted a net profit of INR 3.38 Cr. However, the Indian registered entity of Bytedance only offers services to its Singapore-based company. This means that this profit made by Bytedance was not from TikTok, Helo or Vigo Video from India.

TikTok primarily offers advertisers packages such as infeed, top view and takeover advertising on the application. In partnership with brands, TikTok also offers customised marketing solutions such as ‘branded effect’ and ‘hashtag challenge’.

However, the company is yet to get a significant share of INR 17K Cr Indian digital advertising market. For laying out a better strategy for the company in India, TikTok had appointed Nikhil Gandhi, ex-president and COO at Times Internet, as its India’s head in October 2019.

Recently, Bytedance made an entry in another highly competitive segment with the launch of Resso, its online music streaming app, in India. Bytedance has already been testing the platform since December 2019. With this, the company might be looking to increase its revenues from India.