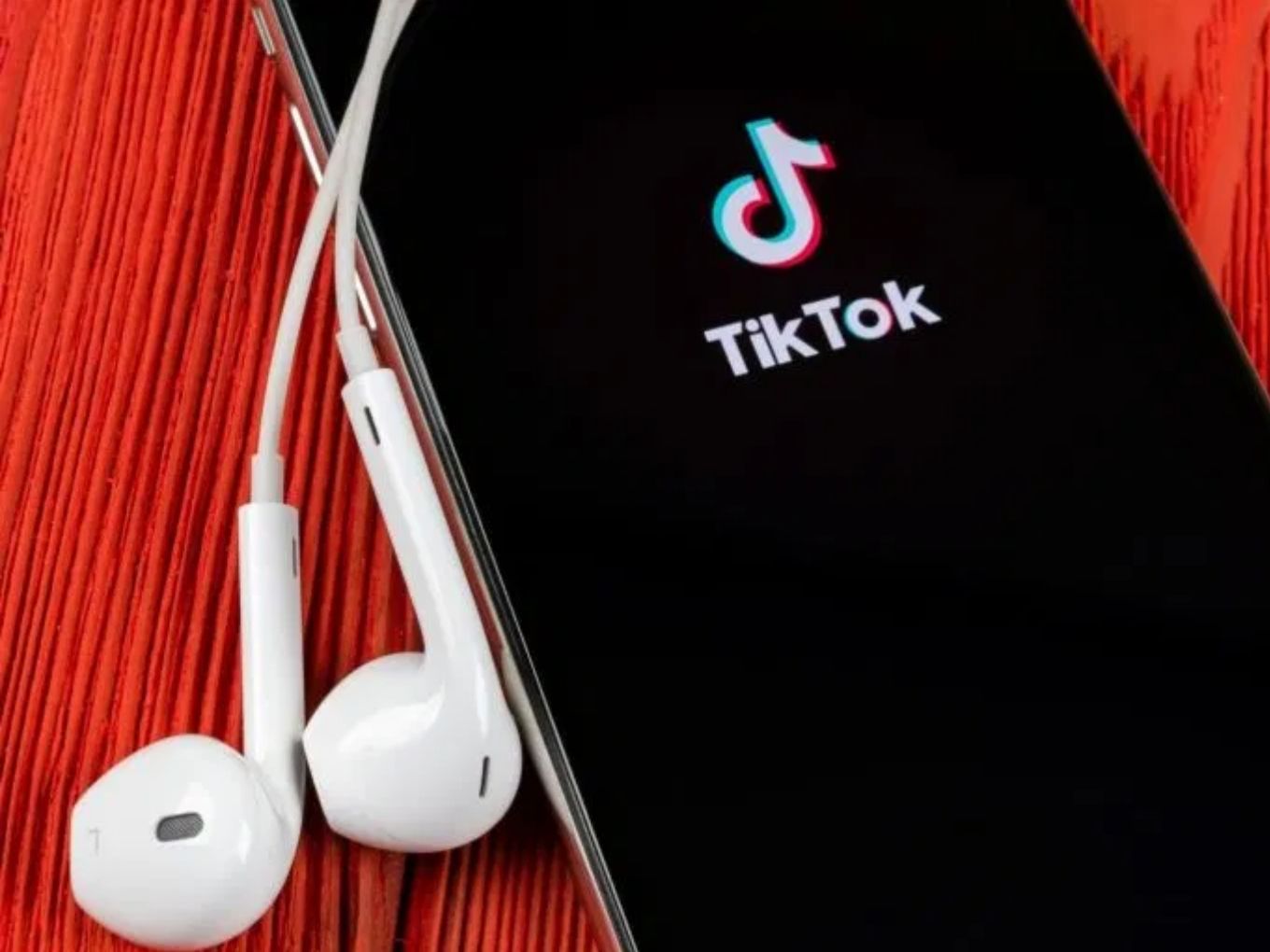 China-based ByteDance, which operates video making and sharing apps like TikTok, Helo, and Vigo Video, has finally clocked profit in its first full year of operations in India.

Reportedly, ByteDance generated a profit of INR 43.7 Cr ($6.16 Mn) in the financial year (FY) 2019. The profitability is expected to encourage further investment plans of ByteDance in India. In April 2019, Bytedance had said that it has already invested $100 Mn in the last year, and now is planning to invest $1 Bn.

ByteDance claimed that the revenue for FY 19 majorly came from service fees, INR 41.5 Cr ($5.85 Mn), and a small portion of it came from its advertising income INR 2 Cr ($352K). Reportedly, the company did not clarify what it meant by service fees.

On the other hand, the top company’s expenses were lost in advertising and content expenses, which stood at INR 13 Cr ($1.83 Mn).

ByteDance started recording its financial numbers from October 2017 in India and hence the number for FY19 can’t be compared to its previous year report. However, from October 2017 to March 2018, ByteDance reported a loss of INR 7 Lakhs ($9.9K), with nothing to show in its revenues.

Bytedance reportedly spends around $15 Mn – $20 Mn per month on marketing for its products in the country. With the investment and marketing strategy, ByteDance’s TikTok has even surpassed Facebook’s Instagram in terms of monthly active users (MAUs).

The company has a sizeable user base in India. Across its all three products in the country, ByteDance has a user base of around 270 Mn MAUs. While the Helo app has been successful in gaining 50 Mn MAUs, TikTok has clocked around 200 Mn MAUs. Further, ByteDance’s Vigo Video also has a MAUs of 20 Mn.

While ByteDance has shown an excellent user base growth, the Chinese company faced backlash from social media, regulatory bodies for promoting violence and child pornography in India.

TikTok was also banned by the Madras Hich Court on the grounds that it encouraged the sharing of pornography and obscenity. However, the ban was short-lived and lasted for only 20 days.

Recently, Congress MP Shashi Tharoor had alleged that the Chinese government was receiving user data from ByteDance. However, the company vehemently denied such allegations.

Moreover, amid the HongKong tensions, TikTok also received backlash from Facebook on issues related to freedom of speech. Facebook’s CEO, Mark Zuckerberg had then said that TikTok is a potential threat to freedom of speech and alleged that it helps the Chinese government in curbing the voice of the protestors on its platforms.