Paytm is the most valued Indian startup with $16 Bn valuation

Byju’s is currently valued at $8 Bn

The funding may be a part of $350 Mn round led by Tiger Global, General Atlantic 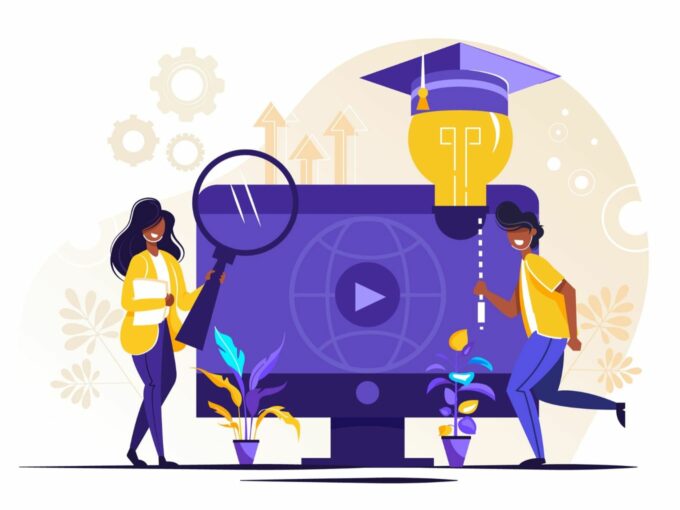 Indian edtech startup BYJU’S is said to be in talks with undisclosed investors to raise $400 Mn at a $10 Bn valuation.

According to a report in TechCrunch, the capital raise is expected to be a part of the recent funding round led by Tiger Global and General Atlantic. BYJU’S had raised $200 Mn from Tiger Global in January this year, followed by an undisclosed amount from General Atlantic in February. However, the report added that the round was estimated to be between $300 Mn to $350 Mn. With the two rounds, BYJU’S was reportedly valued at $8 Bn.

However, when contacted by Inc42,BYJU’S denied to comment on the development.

In July 2019, BYJU’S was valued at $5.7 bn after raising over $969.8 Mn over multiple rounds from investors like General Atlantic, Tencent, Naspers, Qatar Investment Authority, and Canada’s Pension Plan Investment Board (CPPIB) among others.

The company was founded in 2008 by Divya Gokulnath and Byju Raveendran. It offers learning programmes for students in classes IV-XII, along with courses to help students prepare for competitive exams like JEE, NEET, CAT, IAS, GRE and GMAT. The programmes are offered through its app, which was launched in 2015.

BYJU’S had also claimed to have tripled its revenue from INR 520 Cr to INR 1480 Cr in FY 18-19 and turned profitable on a full-year basis. The company also said that it was on track to double revenues to INR 3000 Cr in the financial year 2020, ending March.

BYJU’S has more than 47 Mn registered users and 3.5 Mn paid subscribers from more than 1,700 rural and urban areas in India. The company claimed that users were spending 71 minutes per day on its educational app. It had also reached annual renewal rates of 85%, as per its previous statements.

During the lockdown, like other edtech startups BYJU’S too registered a surge in the number of users. The company has announced that it noted a 150% hike with 6 Mn new students on the platform in March 2020. The company has noted the hike in both metro and non-metro regions. With this, the company’s total number of users should be somewhere close to 48 Mn.