DGGSTI raided one of BYJU’S offices in Bengaluru from October 27 to 30, 2020, according to a news report

DGGSTI’s lawyer contended that BYJU’S CFO has been non-cooperative in the investigation, the report claimed 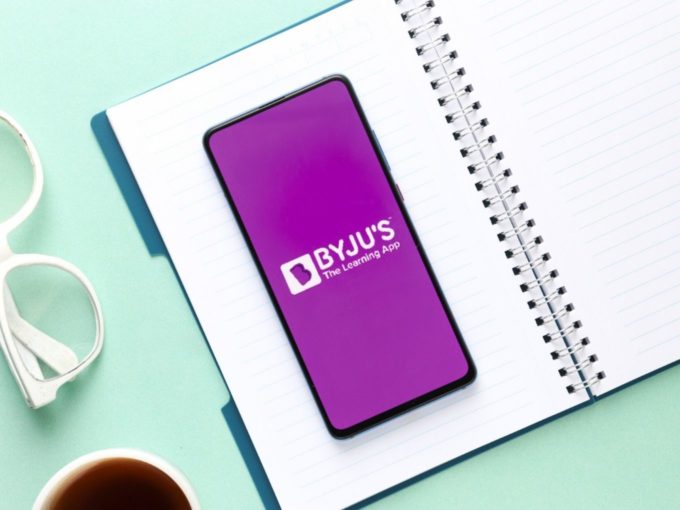 BYJU’S chief financial officer (CFO) P V Rao will have to physically appear to record a statement in a case related to GST filings, according to a news report.

The court has denied him the option to record a statement through video conference as he was not able to prove his claims of being physically unfit to travel to New Delhi. Besides this, the high court also took notice of Rao’s non-cooperative conduct during earlier attempts of the DGGSTI (Director General of Goods and Services Tax Intelligence) to record the statement, the report claimed.

The development comes after DGGSTI raided one of BYJU’S offices in Bengaluru from October 27 to 30, 2020, Business Today reported. The company has been accused of evading GST on books/printed material being supplied by the company by mis-declaring such supplies under an exempted category.

DGGSTI’s lawyer contended that BYJU’S CFO has been non-cooperative in the investigation, the report claimed. The lawyer also alleged that Rao was given several opportunities to record the statement, even when BYJU’S Bengaluru office was raided.

The lawyers argued that documents and evidence are sensitive and incriminating in nature as the investigation is in initial states. Detailed clarifications are needed from Rao and it will not be possible virtually.

In a reply to Inc42 query, a BYJU’S spokesperson said, “There is no summon issued to us by the High Court. The writ petition was filed by the company requesting video conferencing participation instead of physical presence for a routine GST meeting in light of the ongoing Covid pandemic.”

The company has raised $2.1 Bn till date from investors such as General Atlantic, Tiger Global, Tencent, Naspers, Qatar Investment Authority, and Canada’s Pension Plan Investment Board (CPPIB) among others. It was last valued at $8 Bn in the undisclosed funding round from General Atlantic in February 2020. According to the Economic Times report, it is currently valued at $10.5 Bn after Bond.

The company has over 57 Mn registered users, around 3.5 Mn paid subscribers and an annual renewal rate of 85%.

*Update: Some parts of the story have been updated to include BYJU’S clarification.