With $200 Mn Already In Its War Chest, BYJU’S Raises New Funding From Tencent

With $200 Mn Already In Its War Chest, BYJU’S Raises New Funding From Tencent 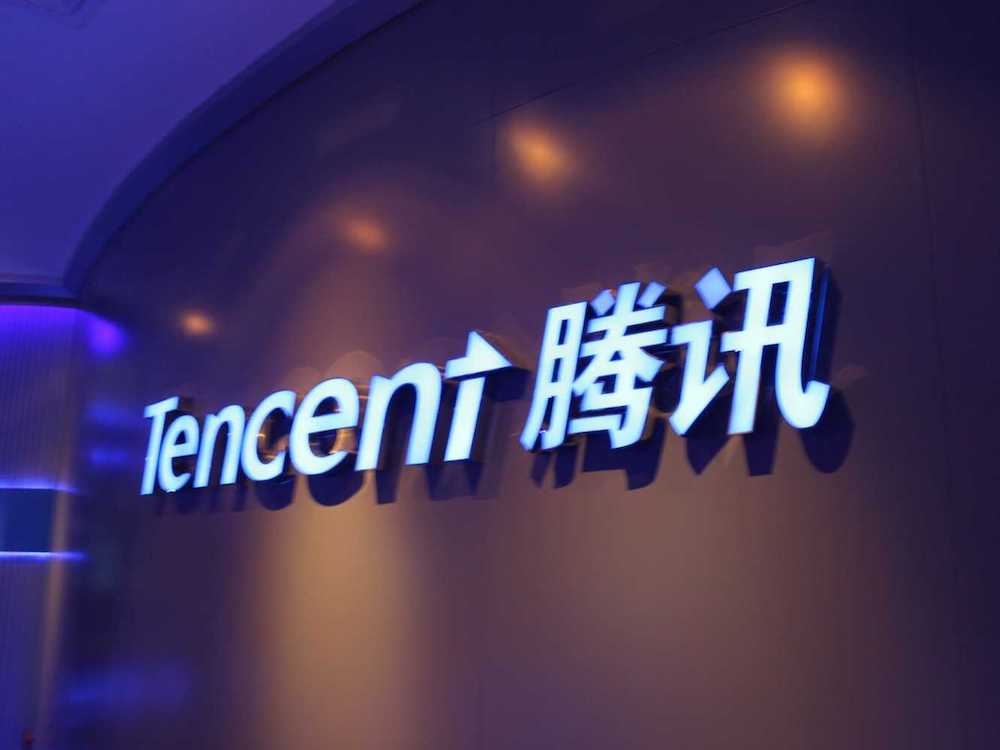 Once again, BYJU’S has made headlines for raising another funding round. This time, the edtech startup has raised an undisclosed amount of funding from China-based Tencent Holdings Limited.

As per an official statement, this latest round of funding will help BYJU’S accelerate product development for new markets and enable inorganic growth through acquisitions.

“BYJU’S has emerged as the clear leader in the Indian education-tech sector. We share BYJU’S mission of transforming education by creating personalised learning experiences for students. We are excited to be partnering with Byju on this exciting journey” said Hongwei Chen, Executive Director of Investment and M&A at Tencent.

Founded in 2011 by Byju Raveendran, BYJU’s offers learning programmes for class 6-12 & test preparation for JEE, AIPMT, CAT, IAS, GRE & GMAT. They launched BYJU’s–The Learning App in 2015. According to an official statement, the app is currently used by over 9 Mn students, with close to 450K paid annual subscriptions and a high annual renewal rate of 90%.  As said in an official statement, “BYJU’S has seen more than 100% growth, with revenue growing from INR 115 Cr (FY 15-16) to INR 260 Cr (FY 16-17). The company also turned profitable last quarter.”

At the beginning of 2017, BYJU’s announced plans to acquire US-based gaming startups and launch their international app. Later, in the same month, it also acquired Bengaluru-based Vidyartha, a data-driven platform offering a customised learning guidance to students. The acquisition was in line with BYJU’s attempts to create highly personalised learning experiences for the students using the application.

Byju Raveendran, founder & CEO, BYJU’S said, “With increased brand awareness and strong adoption amongst students, this year we expect the revenue to double again and we will be profitable on a full year basis. This round of funding will help us leverage our expertise in creating highly effective tech-enabled learning programs to cater to the learning requirements in new markets.”

Earlier this month, BYJU’S acquired edtech platforms TutorVista and Edurite from Pearson. In March 2017, the company raised additional funding from Belgian-based diversified investment holding company Verlinvest. Prior to this, in December 2016, BYJU’s raised an undisclosed amount of funding from the investment firm International Financial Corporation (IFC), with an aim to enable BYJU’s to further its plans to make quality education accessible for students across the nation as well as in international markets.

Also, in September 2016, BYJU’s raised $50 Mn funding led by the Chan Zuckerberg Initiative (CZI), which was founded by Mark Zuckerberg and Dr. Priscilla Chan, along with Sequoia Capital. This investment came in close after Sequoia India, Lightspeed India and Sofina infused $75 Mn in the company, in March 2016.

Online education in India will see approximately 8x growth in the next five years, says a recent report by Google, KPMG. This will have a significant impact on the edtech market that has a potential to touch $1.96 Bn by 2021 from where it stands now i.e. $247 Mn. Apart from BYJU’S, other players who have attracted funding in this segment include Avagmah, iProf, Meritnation, Simplilearn, Englishleap etc.