The funding round which saw BYJU’S valuation break new records was led by investors such as UBS Group, Zoom founder Eric Yuan, Blackstone, and others

Including the current round, BYJU’S has raised more than $2.3 Bn in equity financing to date 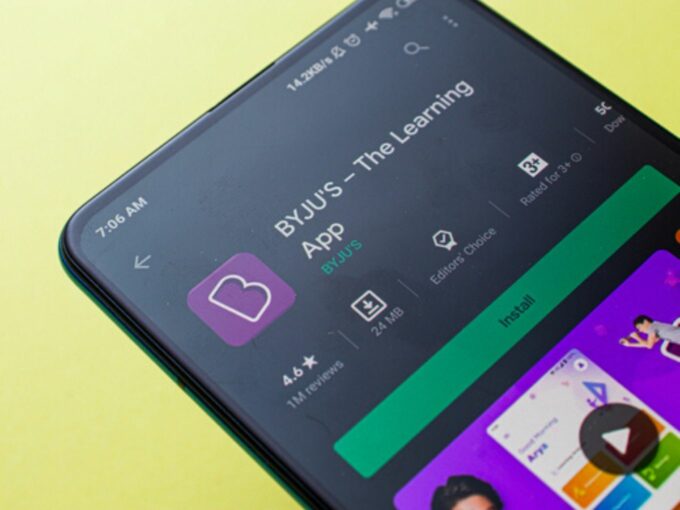 The new round comes just a few months after BYJU’S had secured funding worth INR 3,328 Cr ($460 Mn) from Facebook cofounder Eduardo Saverin’s B Capital and  MC Global Edtech Investment Holdings, and others in March 2021. At that time the startup was valued at $13 Bn.

Including the current round, BYJU’S has raised more than $2.3 Bn in equity financing to date. Currently, BYJU’s closest competitors include Unacademy, Vedantu, which are valued at around $2Bn, and $600 Mn respectively.

BYJU’S has been on a funding spree that helped double its valuation last year, from $6 Bn to $12 Bn in less than 12 months. This was coupled with a series of acquisitions to increase its offerings. The latest round represents a 2.7X or 175% increase in the company’s valuation from $6 Bn at the end of 2019 to around $16.5 Bn now. In case the company manages to hit a $20 Bn valuation in 2021, it would represent a 233% increase.

BYJU’S also has a sizeable number of users. The company had added 25 Mn new students to its platform between March 2020 to November 2020, growing its user base to 75 Mn students, including 4.2 Mn annual paid subscribers. 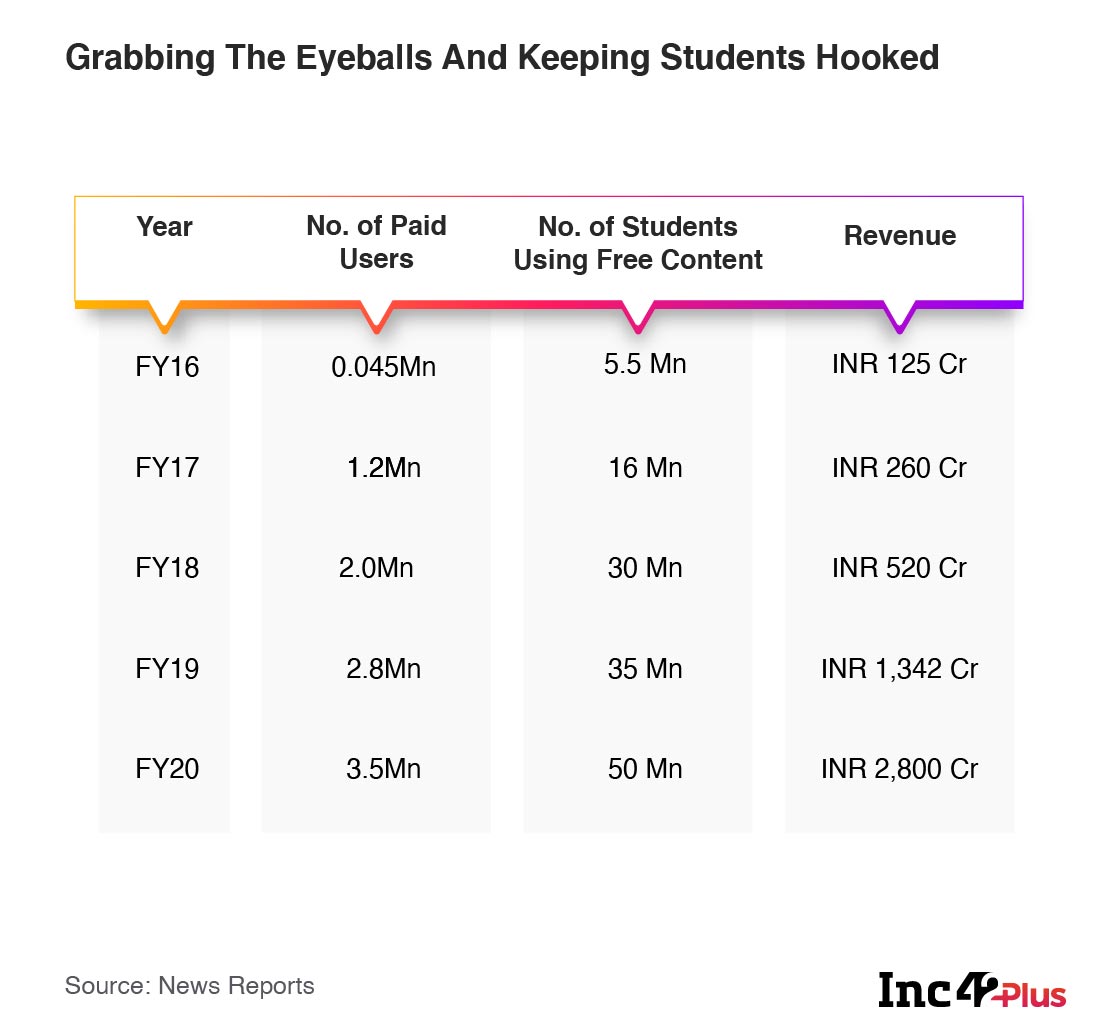 The company has also been relying on impactful and big acquisitions to get a deeper control of the edtech market in India. Last August, it had acquired coding for kids startup WhiteHat Jr in August 2020 for $300 Mn. This year, the company is said to be in advanced stages of talks to acquire Mumbai-based K12 rival Toppr and has already acquired test prep giant Aakash Educational Services, which has over 200 physical coaching centres for engineering and medical entrance test prep.

The acquisition of Aakash is the biggest acquisition in the Indian edtech space and would help BYJU’S make a mark even on the traditional and offline education ecosystem.