Buyers To Pay Interest For Late Payment On GeM Portal

Buyers To Pay Interest For Late Payment On GeM Portal 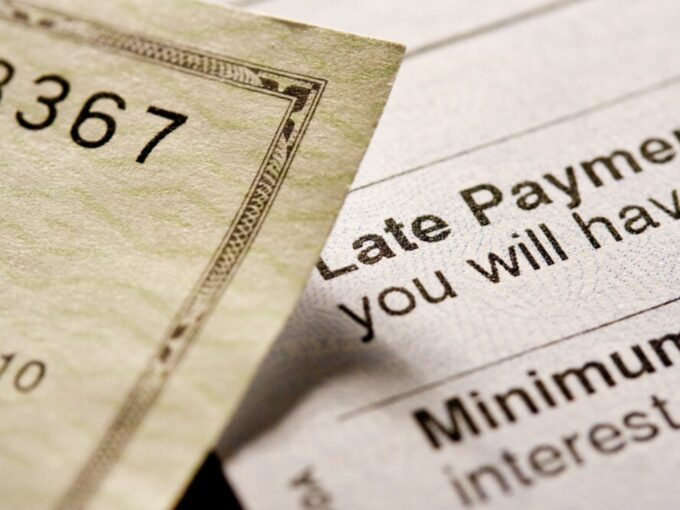 All departments which procure goods and services from the government’s e-marketplace (GeM) will have to pay 1% interest on late payments made to vendors.

However, the interest will not be deposited in the vendor’s account, but in the account made by GeM. For any procurement through GeM, the buyers are required to make the payment within 10 calendar days after generation of the consignee receipt and acceptance certificate (CRAC) on the GeM.

“In order to promote greater discipline and timeliness in payment to vendors, it is decided that whenever a CRAC is auto-generated or issued by a buyer and payment id not made 10 days thereafter, the buyer organisation will be required to pay penal interest @1% per month for the delayed payment beyond the prescribed timeline till the date of such payment,” the department of expenditure said.

If delays are less than one month, then the user will be charged on a day basis. Meaning, if the CRAC is generated on the first day of a month and payment is made on the 20th day, the buy will be charged for the delayed 10 days.

GeM was launched by the ministry of commerce and industry in 2016 for procurement of goods and services sold or procured by the government department and public sector units. Earlier, in February, the ecommerce portal clocked INR 40K Cr in public procurement transactions and has resulted in an average saving of around 15-25%.

The union ministry, last year, also set up a startup runway called SWAYATT (Startups, Women and Youth Advantage Through eTransactions) to encourage more Indian startups to come on board. It has a network of 2.73 Lakh sellers and service providers are registered with the portal selling 12 Lakh products and 15K services.

As the Indian government has been focusing on cutting off the Chinese products and import, GeM has been one of the prime targets for the centre. Last month, it had asked all the sellers to display the origin of each product for both already existing products and new listings. Besides this, it has instructed all its departments to not procure any Chinese products from the seller.