Budget 2019: What Does The Indian Startup Ecosystem Want? Share Your Views

Budget 2019: What Does The Indian Startup Ecosystem Want? Share Your Views 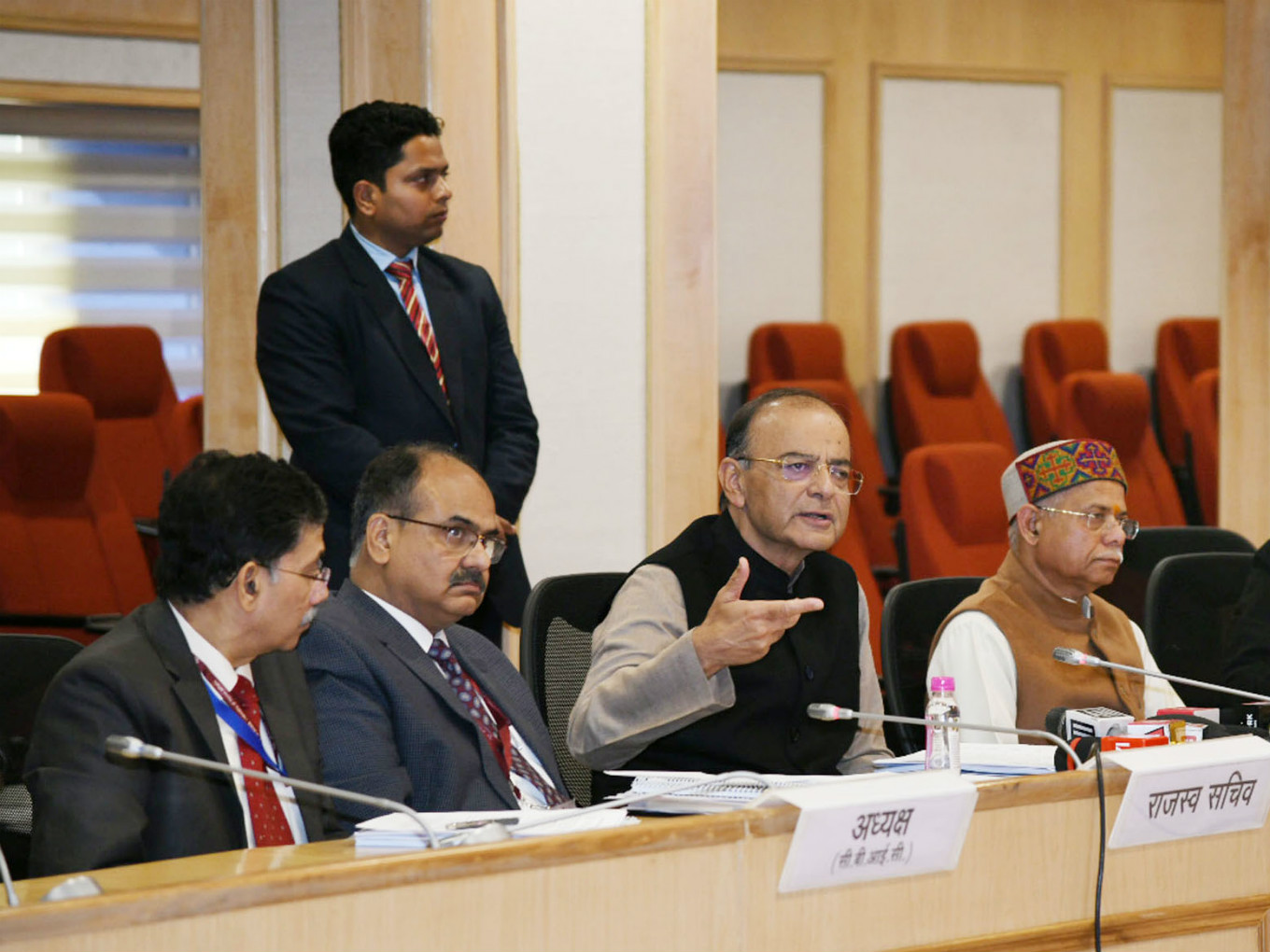 Will the finance minister address the ecosystem's concerns on issues such as cryptocurrencies and angel tax?

Will we see a continuation in the ongoing tax reform in this Budget too?

Come February 1, 2019, India’s finance minister, Arun Jaitley, will present the Interim Budget 2019-2020 and pass a vote-on-account in the Parliament. This will enable the BJP government to meet the expenses until the next government is formed in the second quarter of this year and it passes the full-fledged Budget.

However, this won’t stop the current government from presenting its budgetary allocations and estimates for the entire year.

The finance minister and his five secretaries (finance, economic affairs, expenditure, public asset, and investment), along with the minister of state and the chief economic advisor — all of whom are involved in the making of the Budget — have been able to curb fiscal deficit and inflation rate for the last four years in a row. On one hand, this has brought stability to the economy and, on the other, the Centre’s net tax revenues and disinvestment revenues have grown manifold in the last few years.

Looks like Jaitley has a tightrope to walk on.

Also, historically speaking, the government has always used interim budgets as a disguised election manifesto. With general election 2019 around the corner, the government is likely to allocate more money to appease the common man. Will this derail the Startup India programme?

Well, with the Modi government having recently reiterated its commitment to its grand initiatives including Bharatmala and Startup India, it’s unlikely that it will allow the derailment of its flagship programmes — Startup India, Digital India, Make In India — ahead of the general election.

Besides, healthtech, agritech, edtech, Skill India, and fintech are likely to be at the forefront of the budgetary allocation. This is likely to boost the market potential for tech startups and investors.

Being the mouthpiece of the Indian startup ecosystem, Inc42 will roll a series of articles based on expectations and major asks of the different ecosystem stakeholders from the budget this year. Please fill in the form below and let us know your opinion and expectations on the upcoming Budget.