The Bharat InstaPay platform is developed by State Bank of India

Unique IDs given to BSNL channel partners for secure transactions 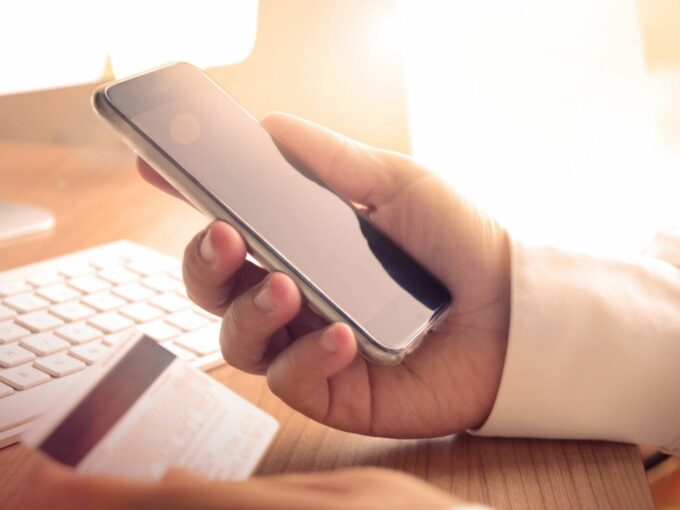 Bharat InstaPay will help BSNL to provide its channel partners with a digital payments platform using which they can transact on a 24X7 basis. BSNL has partnered with SBI to power the payments platform. On the other hand, BSNL is one of SBI’s connectivity partner for its complete digitally-enabled banking network across India.

Chairman and managing director of BSNL Pravin Kumar Purwar told ET that the IT platform of the telecom company was integrated with SBI’s banking platform to launch the service. “A unique Digital Identification has been given to each of BSNL’s channel partner for doing digital payments,” he added.

Vendors working with BSNL had no option but to visit the telco’s offices to pay for telecom services offered by the telecom company. The whole process used to get further delayed due to non-working days. However, the platform will now help channel partners of BSNL pay bills online. This will help them save time as they don’t need to come to BSNL offices for any paperwork. Purwar said that the platform will help to increase the credibility of the company towards partners and will also increase their growth pace.

To register, channel partners of BSNL will have to complete a one-time online verification process on the Bharat InstaPay Portal.

In August 2017, BSNL had ventured into the digital payments space by launching a mobile wallet which was developed by Gurugram-based fintech company MobiKwik. BSNL users can make bill payments and transact on ecommerce platforms using the mobile wallet.

Besides BSNL, all the other major telecom companies have also ventured in the fintech segment by launching their own payments banks such as the Airtel Payments Bank, Jio Payments Bank, Vodafone mPesa, and Idea’s Aditya Birla Payments Bank.

While Airtel and Jio have been able to operate their fintech ventures successfully, Vodafone and Idea have already shut down their respective payments banks after facing massive losses.

In January 2020, the Reserve Bank of India (RBI) had cancelled the certificate of authorisation (CoA) of Vodafone mPesa on account of voluntary surrender by the company.

On the other hand, after a year of the launch in February 2018, Aditya Birla Payments Bank had decided to shut down the company and now the company is proceeding towards its liquidation.