BrowserStack Sheds Its Bootstrapped Status, Rakes In $50 Mn Series A From Accel Partners

BrowserStack Sheds Its Bootstrapped Status, Rakes In $50 Mn Series A From Accel Partners 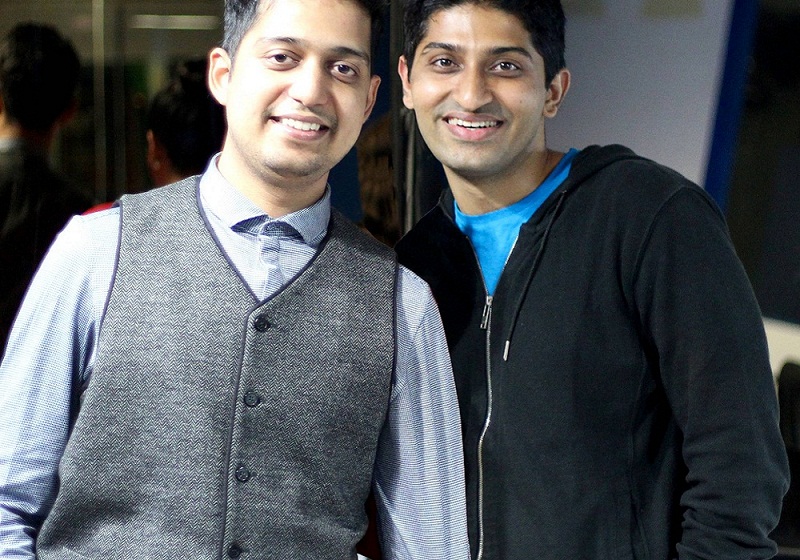 Web testing platform BrowserStack is finally moving on from being bootstrapped to landing a $50 Mn Series A funding from Accel Partners for a minority equity position. Mumbai-based BrowserStack, which has since opened offices in Dublin and San Francisco, is expected to be valued at $400 Mn-$500 Mn as per two sources familiar with the development.

The investment will fuel BrowserStack’s continued commitment to being the testing infrastructure for the internet and allows the company to expand its world-class team and raise global brand awareness.

Accel India and Accel Growth have invested in the company as part of the round, with its US-based partner Ryan Sweeney joining the board. The deal was led by Sweeney along with Accel India’s Shekhar Kirani and another US partner Nate Niparko.

The mobile and browser testing platform was founded in 2011 by IIT Bombay batchmates Ritesh Arora and Nakul Aggarwal and happens to be their fourth venture while also being their first one to succeed.

Ritesh stated, “Today’s funding allows BrowserStack to invest in enhancing our testing infrastructure suite and expanding our enterprise go-to-market capabilities while maintaining our extraordinary growth trajectory; especially in the North American market where we expect to increase our presence significantly over 2018.”

The company also announced the opening of its new North American headquarters in San Francisco, with Google veteran Shailesh Rao as our Chief Operating Officer.

A Quick Look At Bootstrapped Browserstack

BrowserStack has built a huge market with over 25,000 paying customers since it was founded in 2011. It has bootstrapped its way into profitability by attracting more than 1.6 Mn developers to their testing platform. As per Ritesh, the company has grown entirely by word of mouth till this point.

Any web presence has to work across multiple browsers (Windows Internet Explorer, Apple Safari, Google Chrome, Mozilla, Opera etc.) and on multiple platforms (desktop, mobile, tablet, laptop etc.). Each combination of browser and platform has its own nuances and the user experience can vary on each browser or platform if the web presence is not tested properly by the developers. BrowserStack helps developers test their applications across thousands of operating systems.

Accel’s Ryan Sweeney stated “Accel has a long history of empowering developers, with investments in global companies like Atlassian, Slack and PagerDuty. Like these other great developer-oriented software businesses, BrowserStack puts an emphasis on making developers’ lives easier through its powerful and intuitive products. The rapid growth of software development combined with shorter software release cycles has put an emphasis on efficient testing processes. BrowserStack is the company that makes testing fast and easy.”

BrowserStack also entered into a partnership with Microsoft last year to allow developers to test their software on the Edge browser. It has also partnered with Chrome and Firefox. While no exact figures are known, it is estimated to earn over $30 Mn in annual recurring revenue. The startup offers a subscription-based product for which clients can pay monthly or annually, starting from $29 a month.

Customers include global biggies like Microsoft, SAP, Google, Cisco and IBM to more modern companies like Airbnb, Twitter and Spotify. More than half of BrowserStack’s customers are based in North America. It competes with many browser testing tools available like Browsershots, Sauce Labs, Browsera, and TestingBot among others.

With this venture capital from Accel Partners, BrowserStack will look to fund its future growth, moving beyond solely relying on word of mouth marketing that has fueled the company’s growth, The Series A round will enable them to establish a more traditional sales and marketing approach that will build on their organic growth. Additionally, the company, which has 125 employees plans to double the number of employees over the next year.