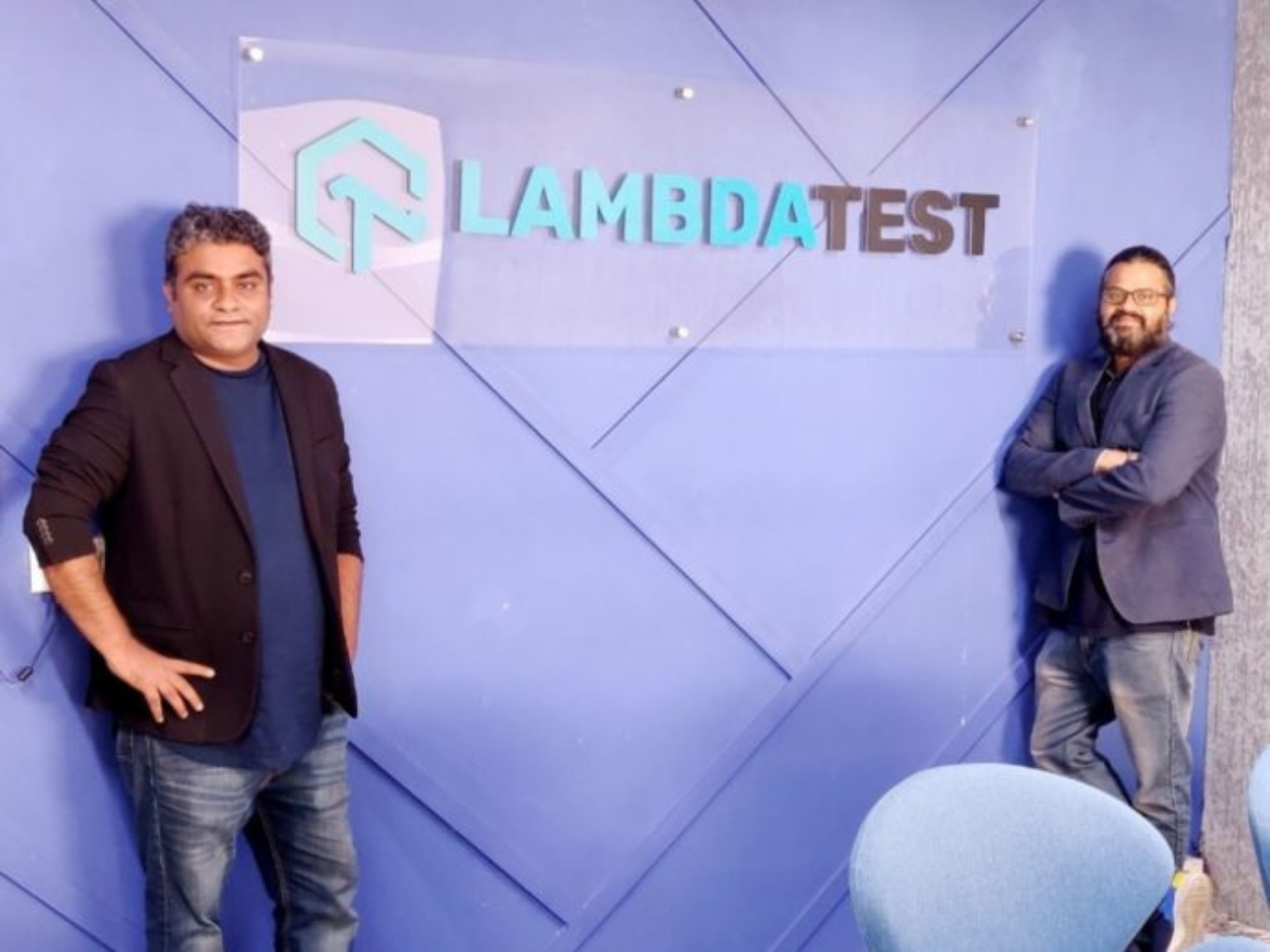 LambdaTest claims to have been used by more than 1 Mn developers and testers globally, having run more than 100 Mn tests since its launch

The startup plans to use the funding to step up product development and streamline its platform. The investment will also be used for accelerating growth and ramping up hiring multiple roles and geographies.

Speaking on the announcement, LambdaTest CEO and cofounder, Asad Khan, said, “This funding round will enable us to keep innovating and accelerating growth. We are on a mission to build the best test execution platform for the developers and testers community.”

Echoing the sentiment, Premji Invest partner, Atul Gupta, said, “LambdaTest is helping businesses orchestrate their test execution by providing them cost-effective and scalable solutions while giving them improved control over their existing infrastructure without the need to add more to it. They are pushing the boundaries of speed, reliability and performance of test execution. We are happy to partner with this super ambitious LambdaTest team that is looking to change the face of test execution.”

Founded in 2017 by Asad Khan and Jay Singh, LambdaTest is a testing infrastructure startup that allows developers to seamlessly test their websites and apps on any browser or operating system environment.

The idea took hold in the minds of Singh and Khan after noticing the pressure faced by developers to test and debug their code faster. To remedy that, the duo developed a platform that allows users to run both manual and automated tests of web and mobile apps across more than 3000 different browsers and operating system environments.

Back home, LambdaTest competes with players like Testmatik, Fleek IT Solutions, BrowserStack, VTest, among others. Globally, it locks horns with companies such as Optimizely, Sauce Labs, Kobiton, TestComplete and TestingBot.

This follows a strong performance by Indian cloud-based startups this year. Building on a strong 2021, the startups, this year, continue to excel and grow exceptionally.

Weeks ago, IT giant Tech Mahindra announced the acquisition of Mumbai-based enterprise application firm, Thirdware, for $42 Mn in an all-cash deal.