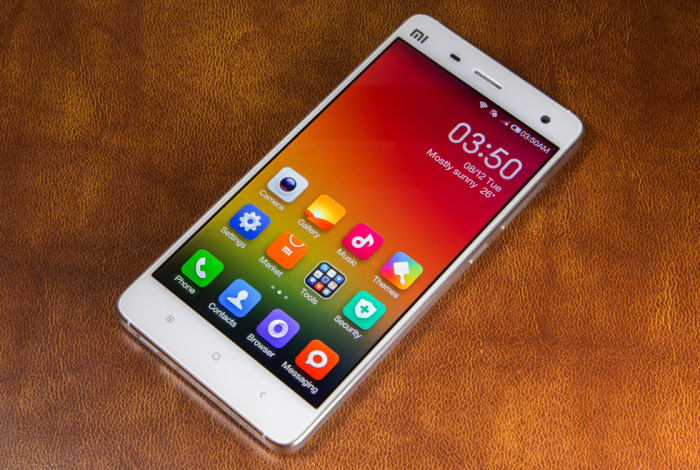 Delhi Govt which had previously reprieved Chinese smartphone maker Xiaomi from selling and importing its phones in the country has now lifted the ban on it. According to the Press Trust of India, Xiaomi is now allowed to sell smartphones powered by Qualcomm chipsets till January 8 in India.

Xiaomi would  require to INR 100 per handset sold, towards royalty, in favour of the Registrar General of the Delhi High Court and the amount so deposited be kept in a fixed deposit.

Before the ban, the company was selling only two smartphones in the country: Redmi 1S and Redmi Note. Of these, the former runs on a Qualcomm chipset, while the latter is powered by a MediaTek processor.

Last week, Delhi High Court had imposed a total ban on imports and sales of Xiaomi devices in India at the request of Swedish telecom giant Ericsson. Ericsson alleged that Xiaomi is refusing to pay licenses for 8 of its patents, pertaining to AMR, EDGE, and 3G technologies. As its devices which are powered by Qualcomm chips has licensing agreements with Ericsson in place, which led to this decision of the court.

Xiaomi also has plans to launch Redmi Note 4G, which is also powered by a Qualcomm processor, in the market in the second half of December. This means that it can also sell Redmi Note 4G in India for nearly a month. Xiaomi had entered India just five months ago,and has already managed gain a lot of customer attention. In a statement to the court, company said that it has plans to sell 100,000 devices each week in India.

The court is scheduled to hear the case on February 5, 2015 so it is likely that Xiaomi phones will again be banned from January 9 unless the court passes another similar order.