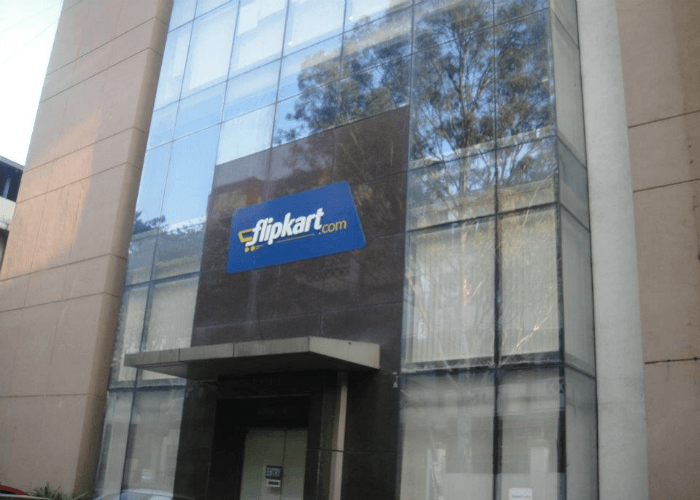 Seems the poster boys of Indian ecommerce cannot stay away from the controversies. In 2014, Flipkart managed to be in the news for a number of controversies, looks like that this trend will continue in the year 2015 as well, if reports are to be believed, the IT department has imposed a penalty of INR 23.51 Cr. on the online retailer for irregularities in its operations.

According to an official with the Ghaziabad tax department, Flipkart used to collect taxes from its end customers, but did not deposit the same with the department. “The said irregularity in the taxes was found after the books of the firm were seized. The company had earlier paid Rs 29 lakhs as a penalty,” the official added. Adding to this, the officials also said that the a number of listed trade partners with Flipkart were found bogus firms and did not have any existence.

The raid was carried out by the Noida and Ghaziabad’s tax departments at the Flipkart’s warehouse in Dasna in Ghaziabad.

A spokesperson for Flipkart said, “At Flipkart, it is our endeavor to be transparent in all our dealings with authorities. We are compliant with the laws of the land and will extend full support to the authorities and address any concerns they have.”

Earlier, there were reports that the Dasna based warehouse of Flipkart was raided by the officials and a penalty of INR 13.8 lakh was slapped for non-compliance with the rules related to import of goods. However, Flipkart had denied any such development.

Flipkart In The Spotlight Again For Selling Copyright Infringing Products