Vogo has raised $120.6 Mn in funding from investors

The government is mulling regulating bike taxi and bike-sharing industry 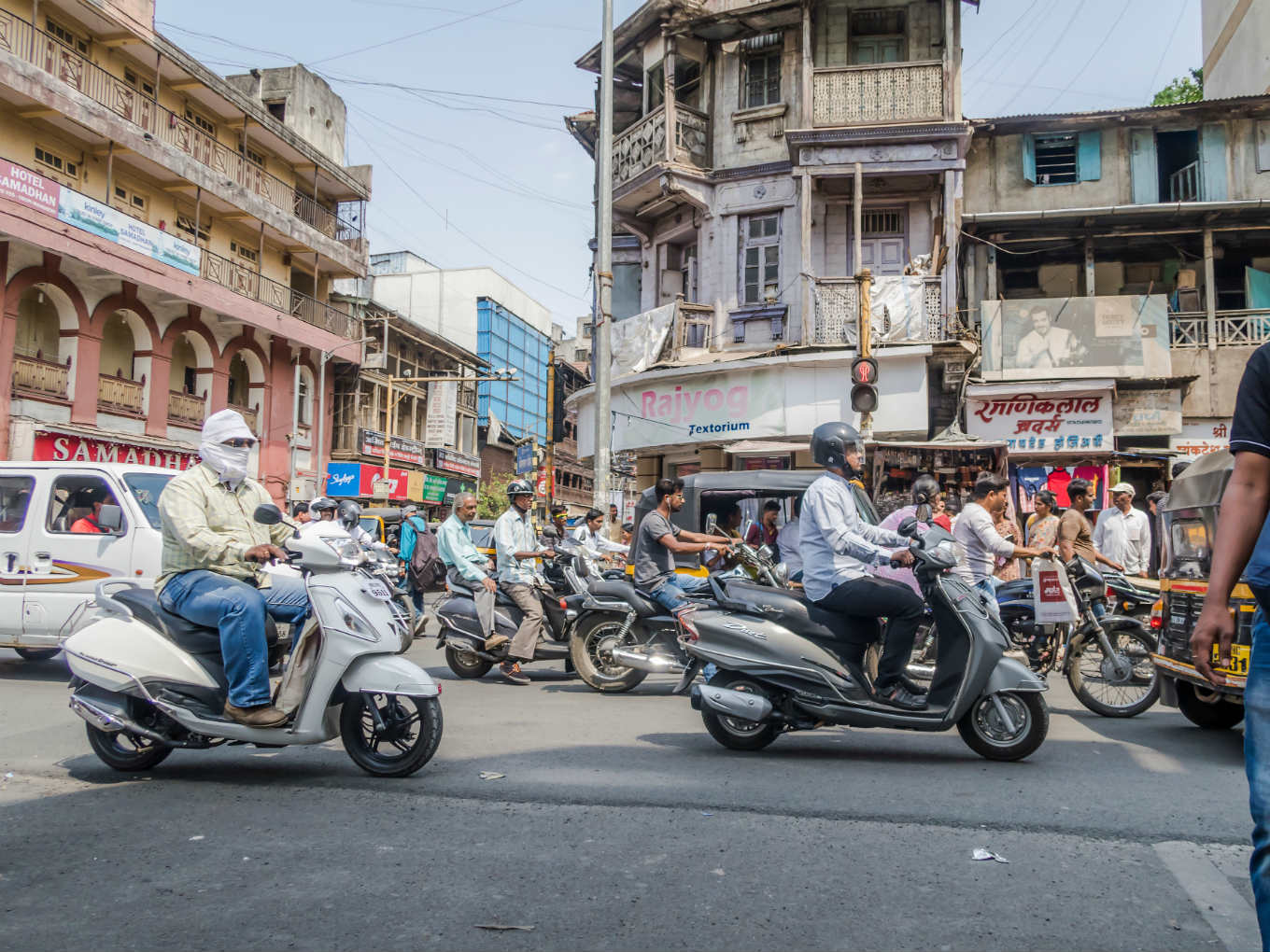 Indian bike-sharing startups raised around $138 Mn in funding in 2018, which shows the immense investor attention on this sector in the past two years, especially as the ride-hailing market cannot match the affordability of two-wheelers.

At the same time, investor attention among increasingly lucrative and competitive space has kept the engine running for more funds. As a result, despite recent credits in banks from marquee investors, leading players Vogo and Bounce are reportedly looking to raise bigger rounds.

An ET report cited people aware of the development saying that Bengaluru-based two-wheeler rental startup, Bounce is raising its next round with soft commitments of $75 Mn from existing investors Accel Growth, B Capital, Falcon Edge and Sequoia Capital. In response to Inc42 query, Bounce spokesperson said, “We do not comment on industry speculations.”

Further, it said that Bengaluru-based two-wheeler rental platform Vogo is in talks to raise close to $50 Mn in equity financing from Goldman Sachs. Vogo didn’t respond to Inc42 queries on the matter.

Founded as Wicked Rides in 2014 by Vivekananda HR, Varun Agni and Anil G, the company offers premium motorcycles for rent under the Wicked Rides banner and commuter bikes under the Bounce brand.

The company aims to solve last-mile connectivity problem. It allows users to pick up scooters from locations closest to them and drop them at end-trip spots, priced by the hour and distance. The company claims to have deployed a fleet of over 5000 keyless scooters in Bengaluru.

The company claims to be doing over 80K rides daily in Bengaluru and have completed more than 6 Mn rides till date.

Founded in 2016 by Anand Ayyadurai, Padmanabhan Balakrishnan, and Sanchit Mittal, Vogo offers commuters round-the-clock scooter rental services. Vogo claims to be operational across more than 500 points in five cities in India and has over 3 Mn completed trips on its platform.

The company has recorded more than 100K riders who have completed over 10 Mn kilometres.

Recently, reports surfaced that Tiger Global, which has mostly focused on B2B space in India, is in preliminary talks to invest $40Mn-$50 Mn in Vogo. The company has raised $120.6 Mn in funding from investors such as Stellaris Venture Partners and Matrix Partners India, Hero MotoCorp chairman Pawan Munjal’s family office and TaxiForSure founder Aprameya Radhakrishna among others.

To chart the electric route in the industry, in December 2018, Ola had entered into a strategic partnership to invest $100 Mn (INR 712 Cr) in Vogo. As part of the strategic partnership, Ola had stated it wanted to help Vogo add at least 100K new scooters. The company is looking to turn 10% of its fleet electric and aiming to acquire 100K scooters by 2019-end.

The last/first-mile connectivity segment which is up for grabs right now is sparsely populated with players like Ola, Vogo and Bounce gearing up to share a piece of the pie. In the bike/scooter rental segment, major players include Rapido, Tazzo Bikes, ONN Bikes, among several others.

Bengaluru-headquartered bike taxi startup Rapido is raising INR 391 Cr ($54.54 Mn) in a Series B funding round. Recently, Tamil Nadu’s state transport authority and the police department questioned the validity of Rapido operating its service in the state. The Palanisamy-led government had objected against the service of Rapido in the state as it did not come under the purview of the Motor Vehicles Act.

Another report by RedSeer Consulting said that the Indian online mobility market, which includes cab aggregator and auto-hailing verticals, contributed over 15% of the industry’s overall gross book value (GBV) in 2017. However, the weather of the sector hasn’t always been attractive.

Global players such as Ofo had to exit from the country due to the challenges of the sector. The Supreme Court of India also asked the Centre to consider making laws for governing and regulating application-based taxi services like Ola and Uber. This would include regulating bike taxi operations, which have already proved costly for Ola and Rapido.