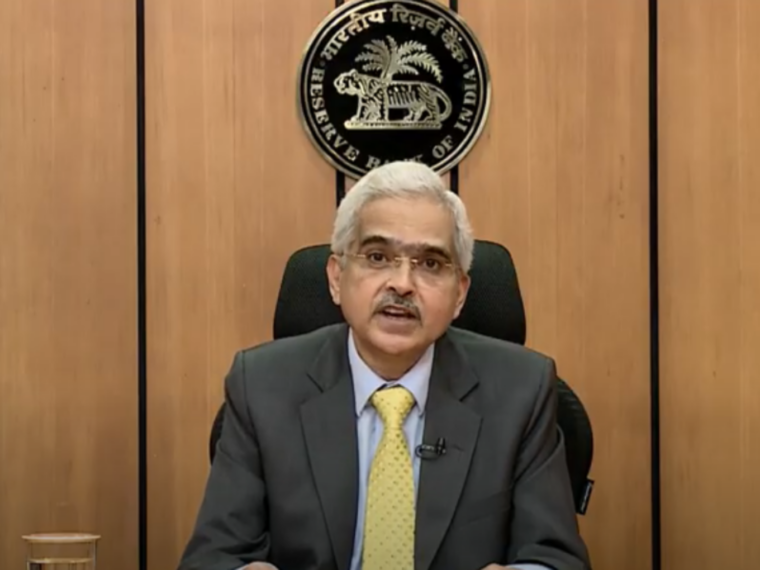 Majority of the complaints regarding lending apps pertain to entities that are not registered with the RBI: Shaktikanta Das

Report of working group on regulatory framework for lending apps in advanced stage of examination and the RBI will issue directions on the matter accordingly: Governor

Reacting to the growing number of complaints about digital lending apps, RBI Governor Shaktikanta Das on Wednesday (June 8) urged the general public to do due diligence before availing services on these apps and borrow only from the apps which are registered with the central bank.

“Customers should first check whether the app they are borrowing from is registered with the RBI or not. All details pertaining to registration of digital money lenders is available on RBI’s website”, Das said.

“Majority of the complaints regarding lending apps pertain to entities that are not registered with the RBI. The general public should approach local authorities which are liable for lodging a complaint in such matters. Even when the RBI receives complaints, we advise such complainants to register their grievances with local police,” the governor said.

In response to a question about the proposed framework to regulate digital lending, Das said that the central bank has already received the report dealing with various challenges facing the sector from a working group. He said the report is in an advanced stage of examination and the RBI would issue directions on the matter accordingly.

The RBI had constituted a working group on digital lending which submitted its report in November last year. The report seeks to curb instances of customer harassment while encouraging innovation in the sector.

On a question about the cancellation of registration of five NBFCs, Das refused to divulge any details, saying they had a lot of issues.

In a public appeal, Shaktikanta Das called on the general populace to not share personal details with anyone, adding that this could lead to misuse of their accounts by other entities. He also acknowledged that customers are receiving calls and phishing SMSes asking personal details from users in the name of banks.

He also called on the people to keep up their guard and safeguard themselves from any such scams.

Das’ comments on money lending apps come amidst a spurt in cases of harassment by entities operating the digital lending apps.

On Tuesday, it was reported that a Mumbai woman’s morphed images were circulated to her contacts to allegedly force her to pay the loan she had taken from a digital lending app. In April this year, a man from Hyderabad died by suicide after allegedly being harassed by online loan operators.