Live performances will be broadcast from March 25 to April 1

BookMyShow will be running these live broadcasts free of charge 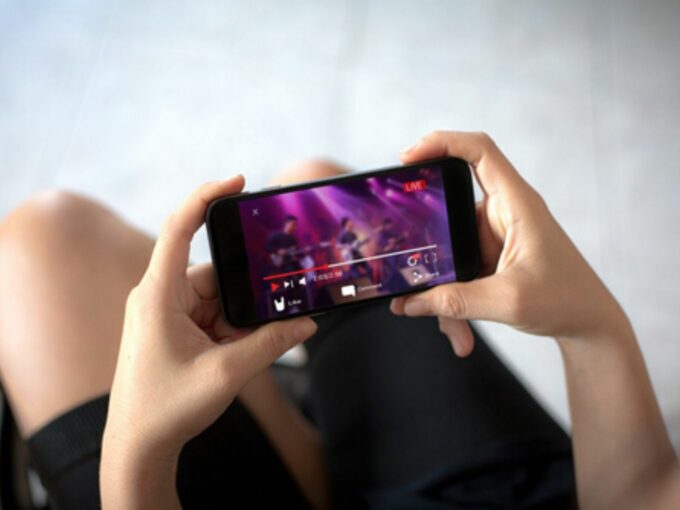 With the 21-day lockdown period well underway, almost everything has come to a standstill, particularly most activities that required individuals to venture out of the home and gather in large numbers. While the impact is severe on travel and live entertainment, those locked in their homes still need things to pass time besides binge-watching series on Netflix and other OTT video streaming platforms.

So movie and events ticketing platform BookMyShow, in partnership with artist management company Big Bad Wolf Entertainment, has launched ‘Live From HQ’ platform to provide users with the experience of live events at the comfort of their homes. BMS would be broadcasting live performances from March 25 to April 1 featuring popular independent music, comedy and other performance artists through Instagram and Facebook.

‘Live from HQ’ will be open for all through the BookMyShow website and app at no cost.

According to the Event and Entertainment Management Association, the Indian events industry has so far faced a loss of around INR 3000 Cr. Some of the popular events which have been cancelled in India during the coronavirus pandemic period include IIFA2020, India Gaming Expo, FDCI India Fashion Week, GoaFest, PU Tech, ITB-India, India Fintech Festival, Ultra Festival, META Theatre Awards, among others.

Internationally, SXSW conference, Mobile World Conference, Google I/O and Coachella are some of the massive global events to have been hit.

Moreover, sporting events such as the Indian Premier League (IPL), which are watched by millions of people around the world, are also getting cancelled or rescheduled. In such a situation, BookMyShow’s Live from HQ platform will help people to get some form of entertainment to kill their times in these times of crisis.